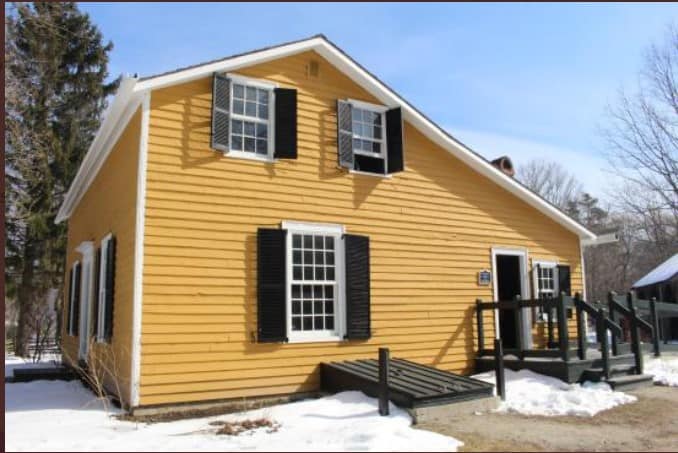 There is a new ABC crime procedural being filmed in Mississauga.

According to a spokesperson at the city of Mississauga, the ABC crime procedural TV pilot “Acts of Crime” is being filmed at the Bradley Museum.

The Bradley Museum, a well-known historical site in the city, was the home of an early pioneer family. It features three buildings that showcase local history

This week, the outdoor grounds of the museum was closed to the public due to filming.

Not much has been revealed about the plot of the show, other than being described as a unique spin on a crime procedural.

The lead role will feature Candace Grace who will be known as Vivien Lamonte, a Black police detective working homicide in suburban New Jersey. Her early years were spent on the wrong side of the law, but she turned it around to join law enforcement.

Acts of Crime is due to hit ABC later this year.

Will you be tuning in?