A New Sports Stadium Could Be Coming to Mississauga 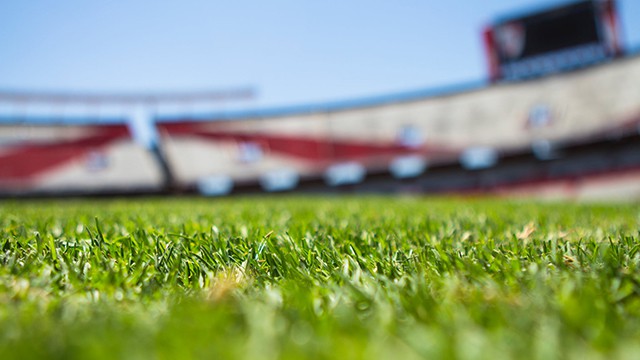 As Mississauga grows into a more mature city, it’s safe to assume that its sports scene will become more vibrant and relevant to residents looking for entertainment and recreational opportuniites.

As most people are no doubt aware, Mississauga has become a place where sports teams are finding success. Basketball teams such as Raptors 905 and the Mississauga Steelheads have created a loyal fan following. Whether these teams are successful or not, basketball has quickly emerged as a growing sport in the GTA while hockey continues to maintain its traditional standing amongst Canadians.

But while we know locals love hockey, they also have a thirst for soccer–and the city has taken notice. In fact, a motion has just been moved that will kickstart the process of potentially (following studies, of course) constructing a stadium (one that will be perfect for high-profile soccer games) in the city.

This move isn’t coming out of nowhere.

Recently, a group of Mississauga residents launched a campaign to bring soccer into Canada’s sixth largest city, or at least a franchise under the umbrella of the incoming Canadian Premier League, which is expected to begin playing next year.

According to Commissioner David Clanachan, the search for the inaugural class of franchises for the CPL is down to 20 prospective cities, with more founding clubs set to be announced in the next couple of weeks. Cities such as Winnipeg and Hamilton have already secured a team.

Sauga City Collective intends to make Mississauga one of these host cities. But the SCC is looking for more than just moral support, as they stated on their website:

“With some 50,000+ youth registered in local leagues and two League 1 Ontario semi-professional clubs calling the Hershey Centre [now the Paramount Fine Foods Centre] home, not to mention the newly formed Canadian Arena Soccer Association, we feel that now is the appropriate time for Mississauga to make a lasting impression on the community by way of investing in or designating land for the construction of a multi-purpose pop-up outdoor stadium that is approximately 5-10,000 seats in capacity and will house the future Mississauga club in the Canadian Premier League, be a home to local semi-professional soccer teams, and has the ability to be used for other outdoor sports and other city events. Local fields and community parks have served the various leagues well until now. We believe it’s time to dream a bit bigger.”

The city already has the Paramount Fine Foods Centre to host something like soccer, and recently two outdoor soccer pitches were opened and planned, one near the City Centre and a a second one at Mississauga Valley Park.

Needless to say, soccer has started catching on in this city. The SCC has started putting out flyers promoting their campaign to bring a professional soccer team to Mississauga, like these ones: 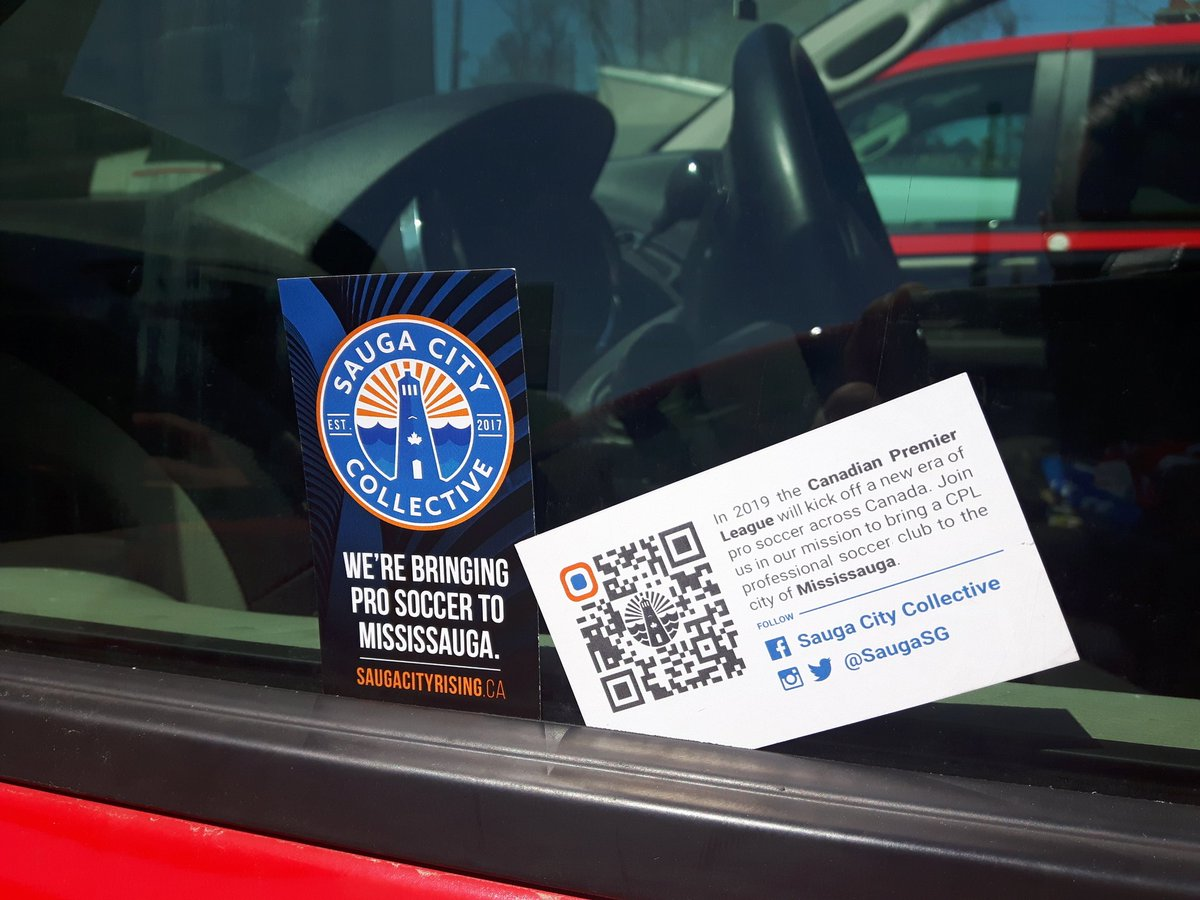 The CPL proposal has already gotten the support of Ward 4 Councillor John Kovac, who worked on getting the two soccer pitches, as well as other councillors. Kovac tweeted this response:

To my friends @SaugaSG, I fully support our city #Mississauga getting a #CanPL pro soccer team in near-future and will commit to working alongside Council and my contacts at @CPLsoccer, including my close friend @Paulbeirne, to eventually realize this goal! #WeAreMany #WeAreOne

And here is a promotional video from the Canadian Premier League:

This is the Canadian Premier League. We Are Many, We Are One. #CanPL #WeAreOne pic.twitter.com/7Ano3d6P0J

Getting a soccer team for Mississauga could give die-hard fans an alternative to trekking to Toronto to watch TFC games every other week. But of course, the city would need a stadium, which is why Mississauga city councillors passed that aforementioned motion calling for the study of constructing one in the city.

The motion notes that soccer, overall, is incredibly popular, adding that FIFA recently announced the North America will host the World Cup in 2026. According to the motion, the city would like to be “in a stronger position to host related World Cup events such as practices and training camps.”

Now all they have to do is figure out where in Mississauga they could possibly build a new sports stadium. It’s not like there is a lot of space left in Canada’s sixth largest city, but as the old saying goes, where there’s a will, there’s a way.

What do you think of the possibility of a soccer team or stadium coming to Mississauga?