A new Indian restaurant is coming to Mississauga 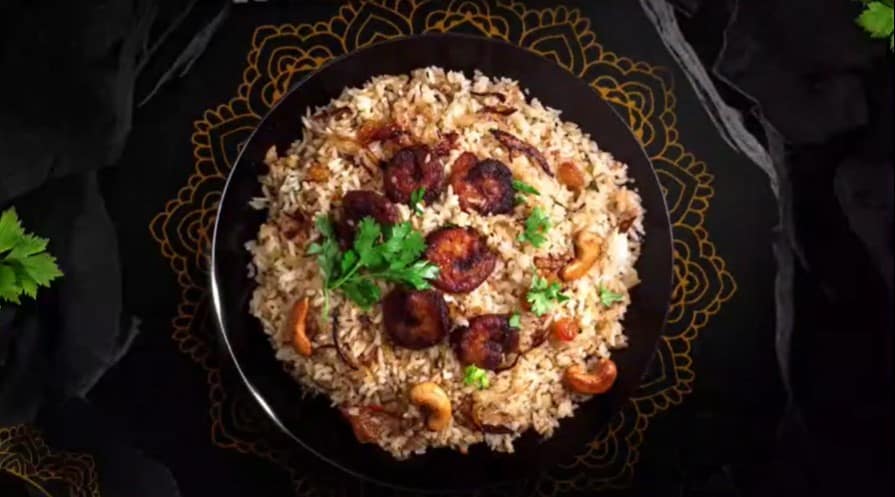 Biryani lovers will be happy to hear that a new Indian restaurant is coming to Mississauga very soon.

The Biryani Walla, with locations in Cambridge and Scarborough, is making its way to the city and it promises to deliver authentic Hyderabadi cuisine.

The resto boasts more than just biryani, though.

According to their Instagram page, they have Indian staples such as butter chicken, kachi Mirchi chicken, tandoori chicken, chicken tikka masala and mutton curry.

They also offer kabobs and a ton of other appetizing dishes.

The establishment pride themselves on their biryani, as their Instagram says “for those who take their plate of biryani seriously.”

An exact location and opening date have not yet been announced but we will keep you posted.