A Mississauga Walk of Fame is Coming 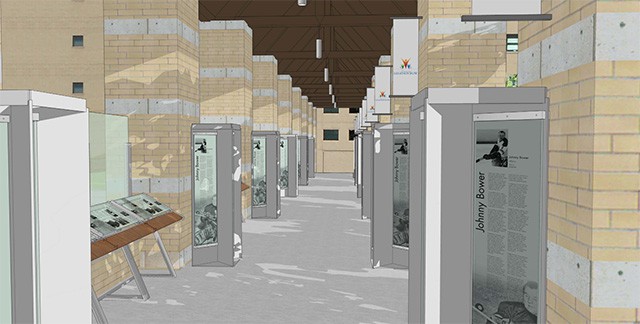 Since Mississauga is Canada’s sixth biggest city, it makes sense that it hosts a prestigious annual Legends Row ceremony that honors the municipality’s best and brightest.

This year, however, the proceedings will be augmented by the addition of a brick and mortar Walk of Fame-style structure that will permanently honor the event’s inductees.

You can take a look at a rendering of the structure, set to take shape at Celebration Square, here. 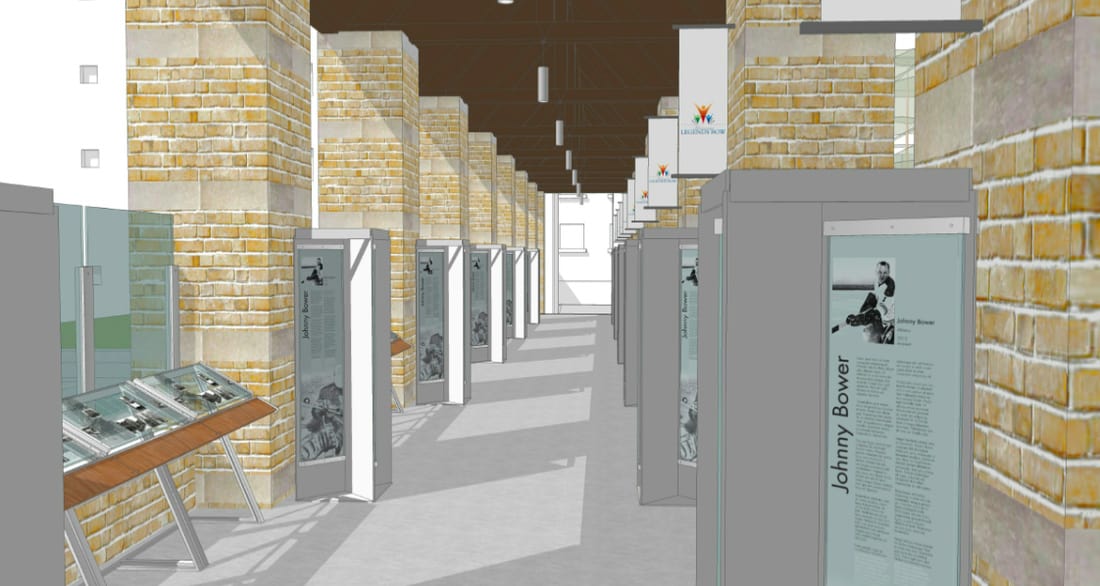 For those who are unaware, Legend’s Row is a relatively new but prestigious ceremony and award that honors the contributions of well-known people who live in or are from the city. Even though the ceremony is pretty fresh and the idea itself is only a few years old, inductions are already considered an extremely high honor — perhaps even the highest the city has to offer.

Each and every inductee has contributed to the city’s (and, in most cases, the country’s and world’s) athletic, arts, entertainment, public service, business and philanthropic communities.

Legends Row inductees have their story presented on a display (approx: 6′ high) called a Totem and the four-sided structure features four inductees per unit. These displays are featured in conjunction with historical panels outlining the 11 small villages and hamlets and early pioneers from those communities who made up the city of Mississauga at amalgamation in 1974.

The new structure that will house the totems will be located on the northwest corner of Celebration Square within the Colonnade at the entrance to the Jubilee Garden.

The outdoor Walk of Fame will be available for everyone to enjoy year-round.

It’s scheduled to be officially unveiled on June 3.