A Mississauga Man is Celebrating a Huge Lotto Win

A very lucky Mississauga man is having a great winter.

OLG recently announced that Derek Moseley took a spin on The Big Spin Wheel at the OLG Prize Centre in Toronto to win $250,000.

"I've been playing Lotto 6/49 and Lotto Max for years and I also enjoy playing Instant tickets," Moseley, a father of six and grandfather of 11, told OLG.

"I was drawn to The Big Spin because I found the design of the ticket very attractive."

OLG says the 82-year-old retired building superintendent scratched his ticket and then checked it on the self-scanner. 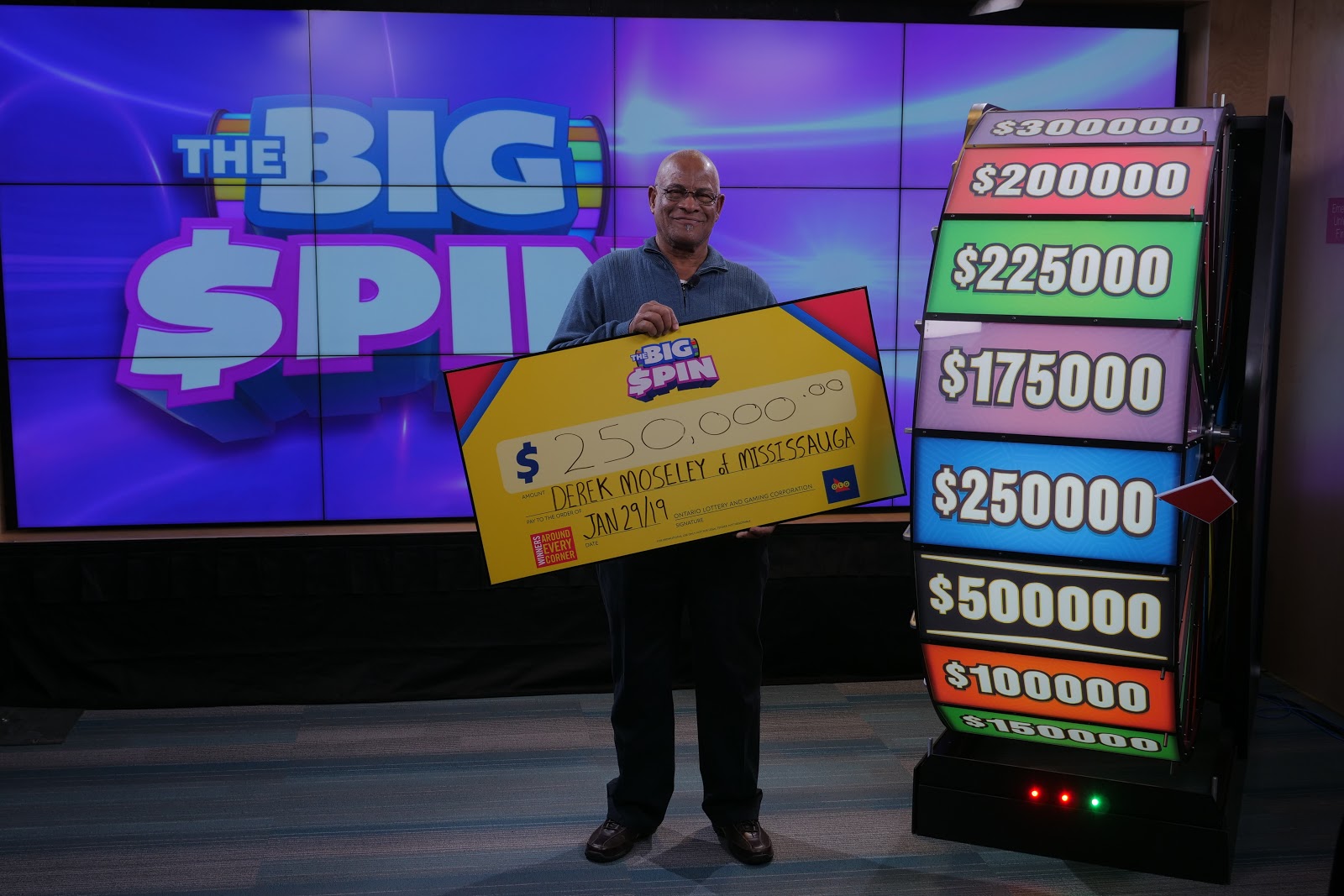 "I brought it to the retailer to watch my 'SPIN' and when it landed on 'BIG SPIN' I was surprised and elated."

As for what he intends to do with his windfall, Moseley told OLG he plans to pay off some bills, help his family and travel with his wife.

"We're thinking about visiting my sister-in-law in Windsor, taking a train tour of western Canada and travelling to Arizona to see family. This win gives us a lot of freedom to enjoy our retirement."

The Big Spin Instant game is a $5 game that combines scratch play with prizes revealed in-store by an animated spinning wheel on the lottery terminal screen and potentially, an in-person spin on The Big Spin Wheel at the OLG Prize Centre in Toronto.

The winning ticket was purchased at Meadowvale Ticket Centre on Meadowvale Town Centre Circle in Mississauga.

These Square One stores are offering curbside pickup in Mississauga
While stores with street entrances have been given the go-ahead to begin reopening more fulsomely (meaning they can allow a limited amount of shoppers in-store) as soon as Tuesday, May 19, some ret
END_OF_DOCUMENT_TOKEN_TO_BE_REPLACED