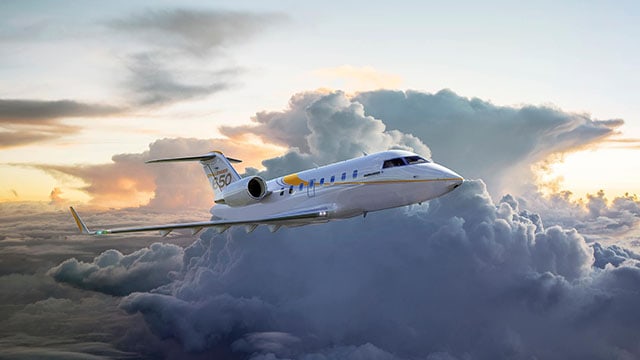 Are you looking for work in Mississauga?

Brad Duguid, the Minister of Economic Development and Growth with the Province of Ontario, recently announced that the provincial government has partnered with MHI Canada Aerospace to invest in new equipment and upgrade the company’s Mississauga facility, creating 90 jobs and maintaining 636 positions.

MHI Canada Aerospace Inc., a subsidiary of Japan-based Mitsubishi Heavy Industries, is a leading manufacturer of major aircraft structures and assemblies. According to the province, it is the only tier one aerospace supplier in Ontario capable of building complete aircraft wings, assembling the wings to the fuselage and installing systems for the two parts. It also performs systems and flight control assembly installations and testing.

“Ontario’s aerospace sector must continue to invest in technology and innovation to stay ahead in a fiercely competitive global market,” says Duguid. “This strategic partnership reinforces MHI Canada Aerospace’s growth trajectory and brings more skilled jobs to the Mississauga region. Their expansion is a testament to the impressive talent, dynamic business climate and world-class infrastructure in this province.”

The very local business is, it seems, prepared to bring more jobs to the city.

With support from Ontario’s Jobs and Prosperity Fund, the company is investing in new state-of-the-art equipment, upgrading its facility and training its staff. The province says this will help the company independently support the entire Bombardier Global 5000/6000 program currently undertaken by MHI, as work will be transferred from MHI Japan to Ontario.

Ontario says it is investing up to $4.9 million through the Jobs and Prosperity Fund (JPF) in this project and that this is part of a larger overall investment by the company valued at $36.22 million.

The project is scheduled for completion in 2021.

MHI Canada Aerospace is one of only two subsidiaries of MHI’s commercial aviation business that is based outside of Japan. MHI produces a wide range of products, including ships, power generators, aircraft and industrial machinery.

Interestingly enough, the province points out that the aerospace industry is a major part of Ontario’s advanced manufacturing sector, accounting for over 21,000 direct jobs. Over half of the world’s top 25 aerospace companies have operations in the province and Ontario-based manufacturers are part of the supply chain for virtually every passenger aircraft in the world.

Jobs and Prosperity Fund projects are also ongoing at a few other Mississauga facilities, including Apotex, Cyclone and Superpufft in Mississauga.

“Ontario represents tremendous opportunities with its numerous advantages, such as cost-competitive solutions and talented workforce, so it was an easy decision to expand here,” says Mike McCarthy, president and chairman, MHI Canada Aerospace Inc. “We are thrilled about our partnership with the Ontario government, which will help us boost our competitiveness and take our business to new heights.”