A Measles Case Has Been Confirmed in Mississauga 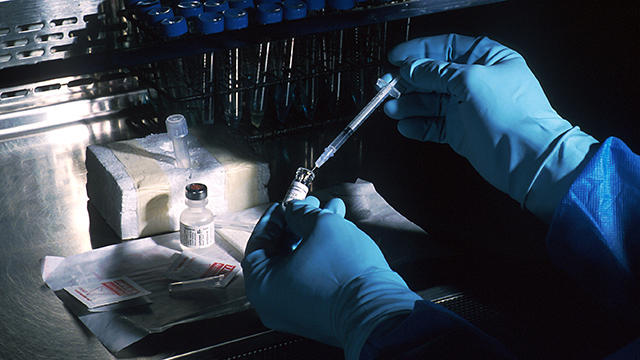 Peel Public Health recently announced that it’s investigating a confirmed case of measles in a child from Mississauga. The health agency is also advising residents that members of the public may have been exposed “in a number of settings in Mississauga” during the period of March 25-27.

Anyone who was in the following places during the aforementioned times may have been exposed:

According to Peel Public Health, the virus can only live outside the body (such as on surfaces and door handles) for up to two hours, so people who visited these locations at other times were not exposed.

The affected child does not attend daycare or school.

If you visited these locations during those times, you should do the following:

Watch for symptoms of measles until 21 days after exposure. These include a high fever, cold-like symptoms (cough/runny nose); sore eyes or sensitivity to light; small spots with a white centre on the inside of the mouth; and a red rash lasting four to seven days.

Peel Public Health says it’s working with the exposure sites to identify and follow up with anyone who may be at risk.

The health agency says that anyone who shows symptoms should call their healthcare provider immediately and tell them they have been exposed to measles.

“Do not go to any medical facility without telling them before the appointment that you have been exposed to measles,” Peel Public Health warns. “Measles is a highly contagious disease that spreads easily through the air. Anyone who has not had two doses of a measles vaccine (MMR or MMRV) or who has not had measles in the past is at risk of infection. Infants under one year of age, pregnant women and people with weakened immune systems can get very ill with measles.”

Peel is also experiencing an increase in mumps activity, with eight cases having been diagnosed this year.