A Massive New TV Studio is Opening in Mississauga 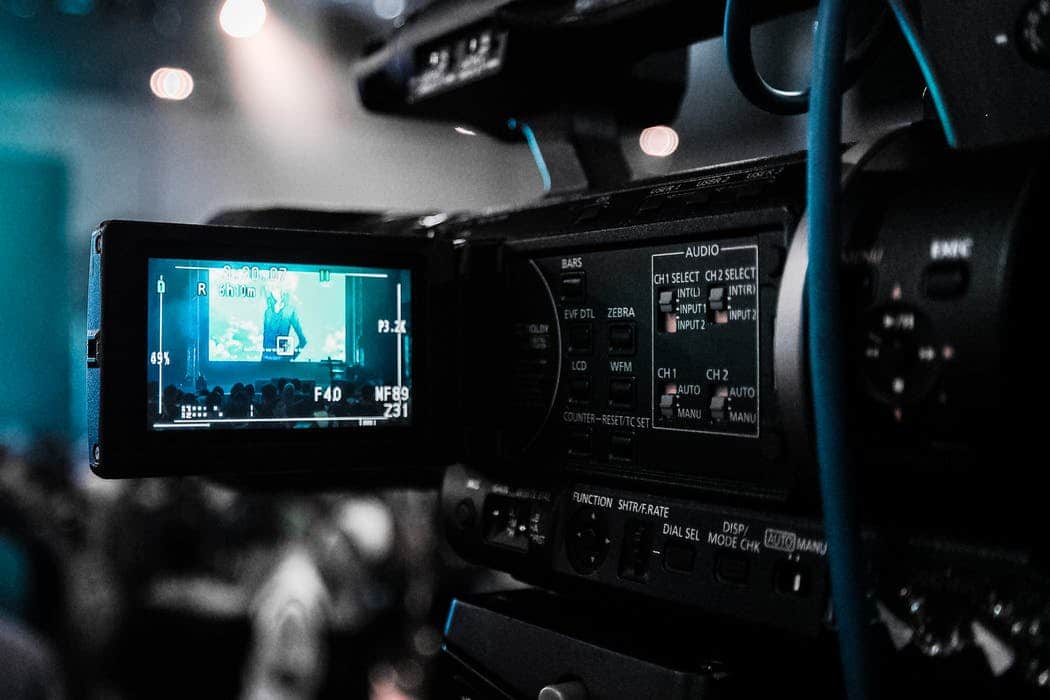 Calling all TV-lovers, actors, producers, directors, and anyone who loves a good new development in Mississauga!

A massive new TV studio is opening in Mississauga that you’ll want to know about.

CBS has officially announced that it will open a large-scale television and film production facility right here in ‘Sauga.

The new studio will be called CBS Stages Canada.

According to a recent release from CBS, CBS Stages Canada will boast a 260,000 square-foot space in Mississauga.

It will act as a “multi-use production facility that will include six soundstages, production offices, support facilities and auxiliary services for large-scale television and film production.”

This could make a huge difference in production space across the GTA.

That’s including top-rated series for the CBS Television Network, critically acclaimed shows for The CW, marquee premium series for the CBS All Access streaming service, and a growing roster of programming for networks and platforms outside of CBS, says CBS.

“The Toronto area specifically has provided our series with diverse and appealing locations as well as production infrastructure and crafts expertise that cannot be easily found. These new stages will provide valuable resources and additional capacity for our Company’s growing production slate.”

That’s not all – the studio promises hundreds of new jobs in Mississauga, in fields such as construction, ongoing facility management, production and crafts.

The project is currently in its permits phase.

CBS is working with local and provincial officials on securing permits and drawing architectural plans for the facility, reads the release.

The entire facility is being fast-tracked for a mid-2019 opening.