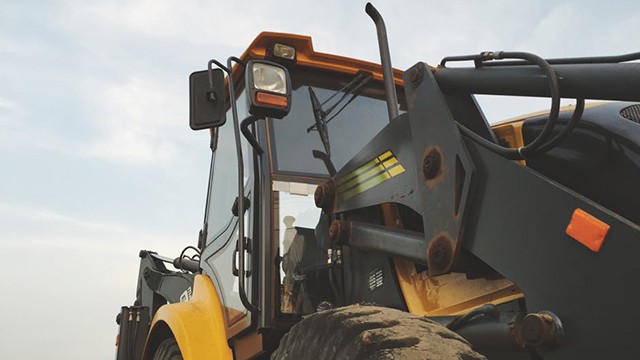 Mississauga is no stranger to change, and is actually doing its best to not only prepare for it, but to push forward with major infrastructure and development projects that will fundamentally change some neighbourhoods forever (think the LRT and the grand-scale Lakeview redevelopment plan).

But while change is inevitable, it can be scary–but it doesn’t have to be.

Shoppers who regularly frequent beloved discount shopping centre Dixie Outlet Mall might have heard some whispers that a massive, $30 million+ construction project was going to impact the mall. Those rumours are, in fact, true–but the impact isn’t likely to be negative.

For those who are unaware, the city is about to get a little roadway TLC.

The federal government says it is contributing up to $32.5 million to this project through the Provincial and Territorial Infrastructure Component-National and Regional Projects of the New Building Canada Fund.

The province will pay the remaining costs. 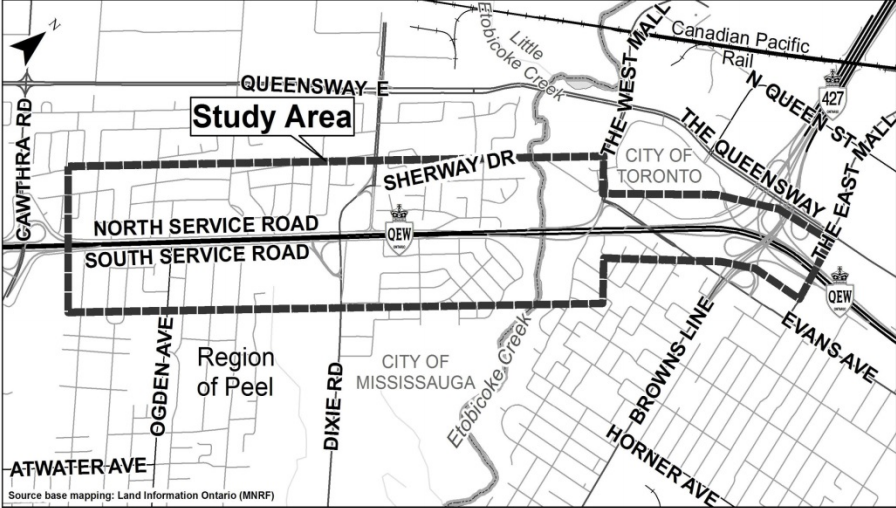 According to the government, the project will increase commuter safety by reconfiguring the QEW-Dixie Road interchange. Residents can expect the replacement of the Dixie Road Bridge, the Ogden Road Bridge and the Etobicoke Creek bridges, as well as ramp and pavement rehabilitation from east of Cawthra Road to the QEW/Gardiner Expressway boundary.

There will also be localized QEW widening during construction so that commuters won’t lose any of the six lanes of traffic they’re accustomed to.

You can see a graphic of the major improvements below:

While the construction will occurring close to the mall, operators say the facility shouldn’t be affected.

“As far as we were told by the MTO, they have been mandated not to disrupt traffic during business hours. Any lane closures will be done at night,” says Catherine Dubois, property operations coordinator, Dixie Outlet Mall, adding that shoppers will eventually benefit from faster access to the the mall.

Dubois says there are no plans to close the mall, and that current stores will not be affected by the project.

“This will not affect any tenants nor will any be leaving as a result. This project will bring traffic directly to Dixie Outlet Mall instead of having to use Cawthra. We will be losing some parking spots however this will not affect the parking ratio for the property.”

The plan is part of an overall infrastructure overhaul.

As far as the province goes, Ontario is investing more than $2.5 billion to repair and expand highways and bridges across the province in 2017/18. It says these projects will create or sustain approximately 17,500 jobs.

Dubois says construction is expected to begin in fall 2018 and take approximately three years to complete.