A look back at the life of “Brampton Billy”, Ontario’s former premier 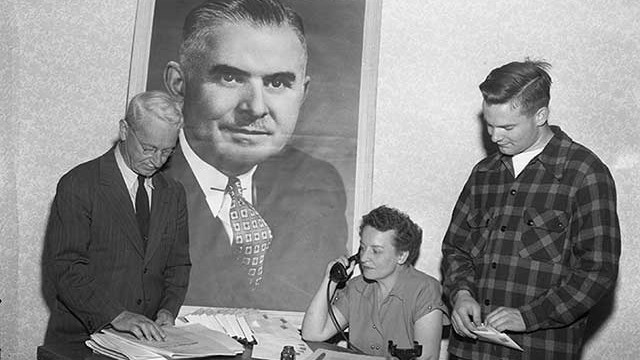 Brampton has produced more than its fair share of celebrities, with some having worked in music, film, or even in provincial politics.

The next time you travel on the 410, think about how, without a man affectionately nicknamed “Brampton Billy”, it wouldn’t exist.

Who is “Brampton Billy” you ask?