A Look at One of Mississauga’s “Most Famous Warrior Sons” 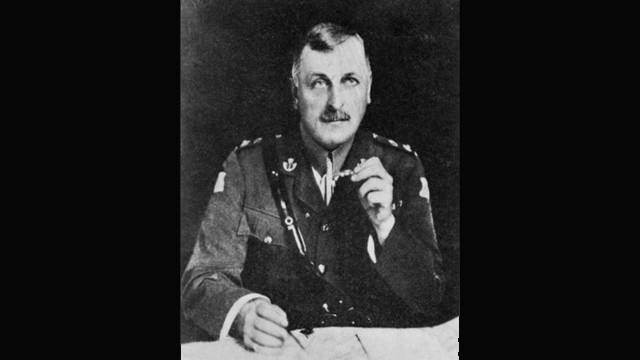 Lieutenant-Colonel Agar Adamson was described by William Perkins Bull, in From Brock to Currie, as “one of Peel’s most famous warrior sons”. Agar Stewart Allan Masterton Adamson was born in Montreal 25th December 1865, the son of James Adamson and his wife, Mary Julia Derbishire, and the grandson of Church of England clergyman, William Agar Adamson.

Agar grew up in Ottawa where his father was a clerk of the Senate and he too served as a clerk in the Senate.  While they lived in Ottawa, Agar joined the Governor–General’s Foot Guards in 1894 and served with the Strathcona Horse in the Boer War 1900-1901. According to his officer’s declaration he joined Princess Patricia’s Canadian Light Infantry in 1914, joined them in England later that year, was promoted to captain and embarked for France in February 1915.

In 1899 Agar had married Ann Mabel Cawthra, a descendant of a prominent Toronto family, and they later settled in Port Credit where they lived at the Grove Farm, as the Adamson Estate was known, and which had been bequeathed to Mabel by her father, John. 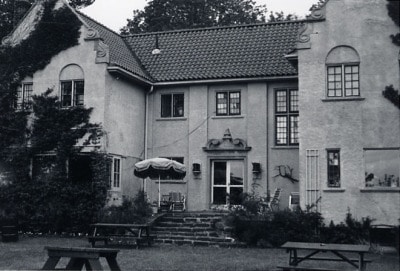 The Princess Patricia’s Canadian Light Infantry was founded in 1914 by Andrew Hamilton Gault who gave a personal contribution of $100,000 towards this, and named the regiment after Princess Patricia, the daughter of the Duke of Connaught, the Governor-General of Canada.

The Patricias, as they are affectionately known, were the first Canadian regiment to arrive in France in 1914. Agar was promoted to Major in June 1915. He was wounded in action in May 1915 and was awarded the Distinguished Service Order and mentioned in dispatches. He was promoted to Lieutenant-Colonel of the regiment after the death of the commanding officer, Lieut.-Colonel Buller and led the regiment at the battles of Vimy Ridge and Passchendaele.

He was demobilized in 1919 and returned to Canada. According to William Perkins Bull Adamson served as a member of the Canadian Corps Headquarters Staff and after the Armistice acted as Summary Court Officer with the Army of Occupation at Bonn.Agar was a prolific correspondent and wrote many letters from the front to Mabel and others.  These letters have been collected and edited by N. M. Christie under the title, Letters of Agar Adamson, 1914 to 1919, published by CEF Books in 1997.Agar spent his time between Canada and England. In 1929 he went with a British pilot on an airplane trip to Ireland.

The plane crashed in the Irish Sea and though both survived Agar died later as a result of exposure in the freezing cold of the ocean. His body was returned to Canada and he is buried in the family crypt in Trinity Anglican Cemetery in Port Credit. 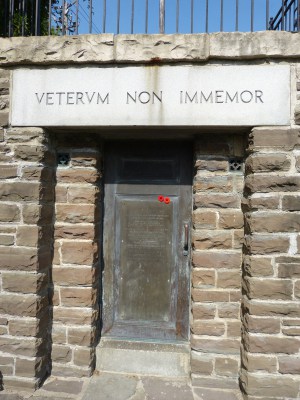