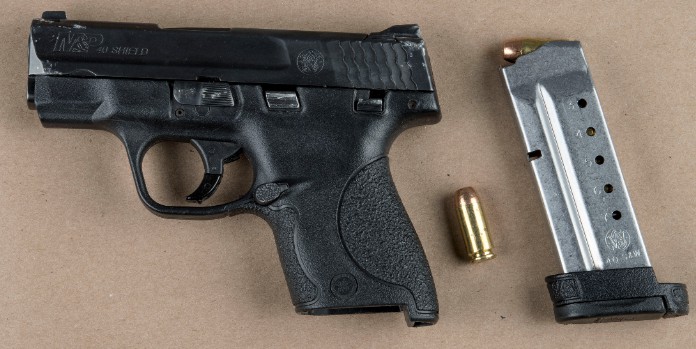 Officers from 11 Division have charged an 18-year-old Toronto man with numerous firearm related offences during a traffic stop in the City of Mississauga.

On Friday, October 30, 2020, at approximately 9:00 p.m., officers attempted to conduct a traffic stop on a vehicle in the area of Confederation Parkway and Agnes Street in the City of Mississauga.  The driver of the vehicle attempted to evade police, however, he was taken into custody a short time later without incident.

As a result, a loaded semi-automatic Smith and Wesson .40 calibre firearm was seized.

Trequan Lodge, an 18-year-old man from Toronto, was charged with the following offences:

Possession of a Loaded Firearm

Carry Firearm in a Careless Manner

Knowledge of an Unauthorized Firearm

Tampering with Serial Number of Firearm

Possession of a Firearm Contrary to Order x2

Fail to Comply with Undertaking

Fail to Comply with Release Order

Possession for the Purpose – Cocaine

Trequan Lodge was held for a bail hearing and will appear at the Ontario Court of Justice in the City of Brampton on October 31, 2020. 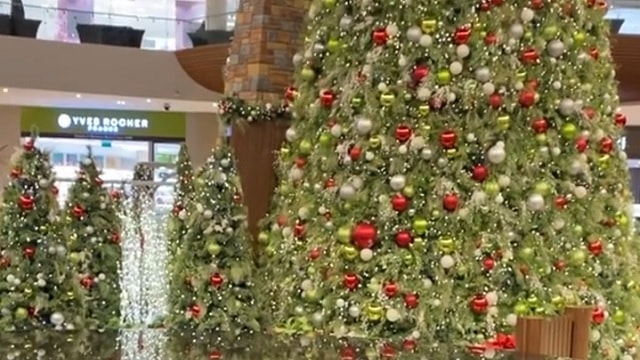