A little bit of everything coming to Niagara Falls casino stage 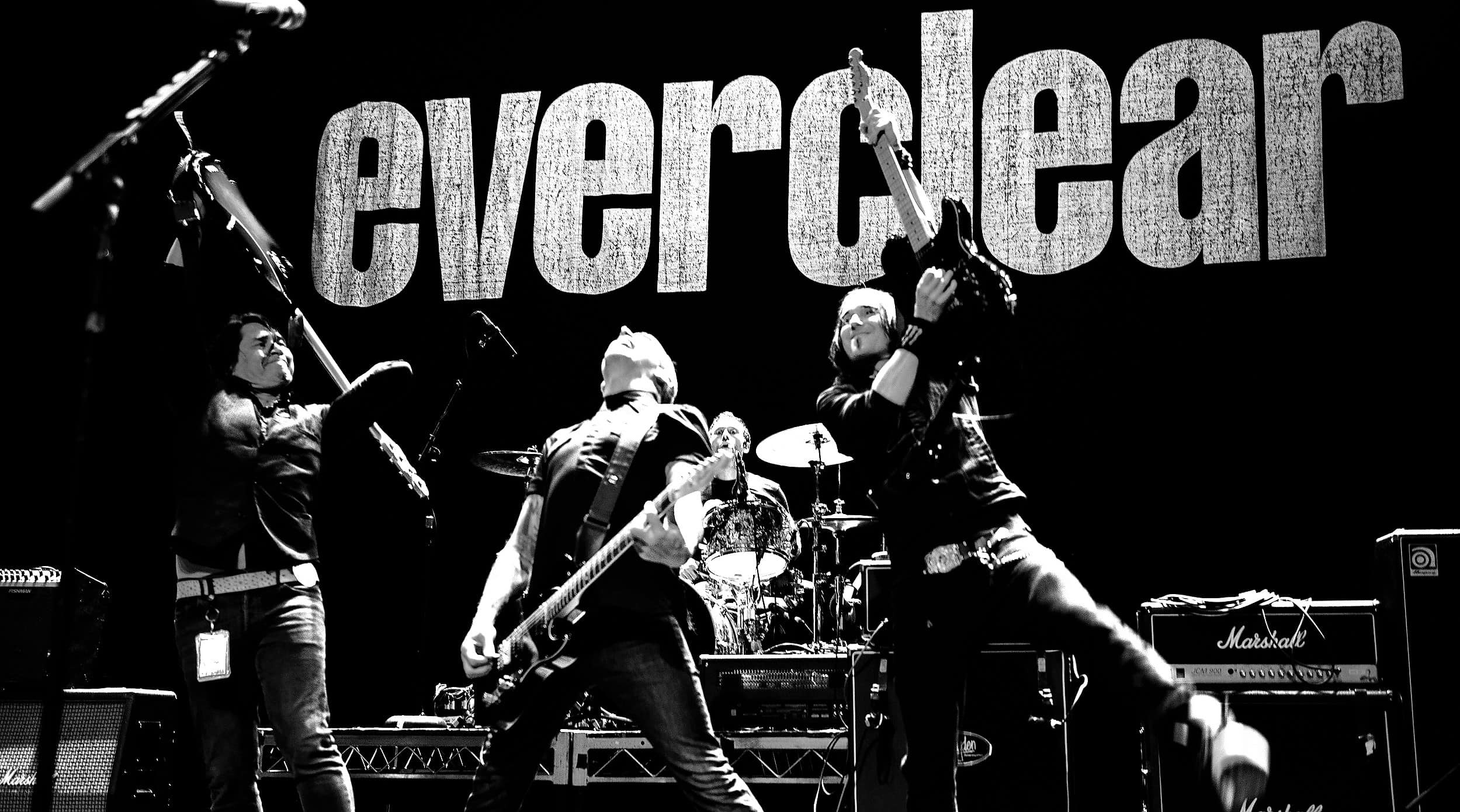 On August 27, 1990s grunge rockers Everclear will be at Fallsview Casino Resort on the Avalon Theatre stage.

August is offering a little bit of everything for entertainment on the Avalon Theatre stage at Niagara Falls’ Fallsview Casino Resort.

That little Italiano something is called “Sanremo Ieri E Oggi.” Running August 6 and 7, the show is “celebrated annually in the city of Sanremo, Italy with the acclaimed music festival brings a talented mix of artists to the Avalon Theatre.”

Entertainers include singer and comedian Gigi Vigliani, hosts international stars Mal, Cosetta Gigli and Riccardo Fogli and his band “as they deliver compelling performances with their award-winning Italian hits!”

On August 11, it’s comedian Tom Segura and his “I’m Coming Everywhere – World Tour.” Segura is one of the biggest names in the comedy business performing to sold-out audiences around the world. He is best known for his Netflix specials, Ball Hog (2020), Disgraceful (2018), Mostly Stories (2016), and Completely Normal (2014).

Paste Magazine described him as “having a natural and capable storytelling ability, one that lifts his narratives out of average anecdote fare and plants them firmly in hilarious ground.” When he isn’t performing on stage or recording a podcast he’s watching College Football or waiting for College Football to come back.

On August 19, it’s country star Rodney Atkins, one of country music’s biggest stars who is starting his next chapter. After more than two decades in country music, and six Number One hits under his belt, Rodney Atkins takes the Fallsview stage to perform his hit songs like “Watching You”, “Thank God For You”, “Farmer’s Daughter” and “Caught Up In The Country.”

With more than 40 million albums sold around the globe, REO Speedwagon is still electrifying audiences worldwide in concert with hits and fan favourites such as “Can’t Fight This Feeling”, “Take It On The Run”, “Time For Me To Fly” and many more.

On August 26, it’s country superstar Brad Paisley, who has earned his place in country music history at one of the genre’s most talented and decorated male solo artists. Over the past 20 years, his songwriting and unmatched showmanship have won him numerous awards.

Proud member of the Grand Ole Opry since 2001, Paisley has written 21 of his 24 Number One hits, including songs like as “Remind Me”, “Whiskey Lullaby”, “She’s Everything” and “Mud on the Tires.”

Still performing hits like “Santa Monica” and “Father Of Mine,” Everclear’s mix of grunge riffs and bright pop hooks have put a firm stamp on 90s modern rock.

Marcy Playground is likewise celebrating over 25 years of active touring and recording since their breakthrough hit in 1997 “Sex and Candy,” the band has had five worldwide studio albums, film and TV placements and over 130 million streams. Other hits include “Sherry Fraser,” “Saint Joe on the School Bus,” and “It’s Saturday.” 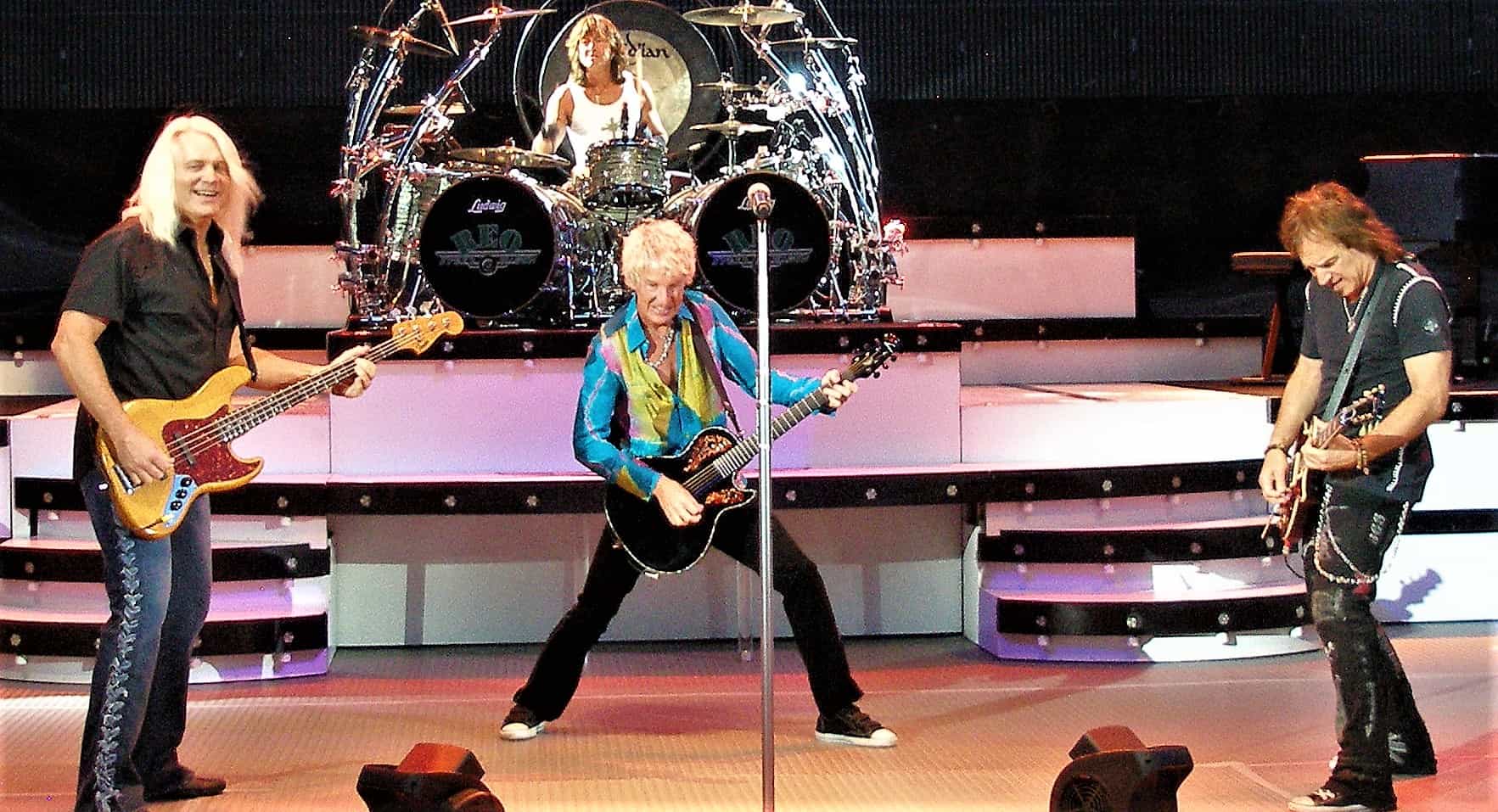 REO Speedwagon will be at Fallsview Casino Resort on the Avalon Theatre stage on August 23.