A Hamilton road voted worst road in Ontario for 2022 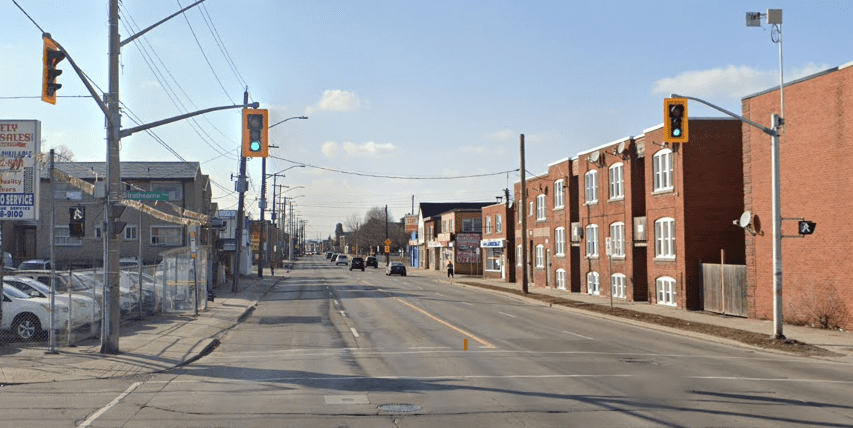 The CAA has released the results of its Worst Roads in Ontario campaign and Hamilton's Barton Street East is No. 1. (Google Earth)

Hamilton’s Barton Street East has beat out all other roads in the province for being among the worst, according to drivers, cyclists, transit users and pedestrians.

CAA has unveiled its list of the worst roads across Ontario for 2022 and Barton Street, for the first time, has topped the list.

Barton first made the list in 2019, coming in 5th place that year, just ahead of Burlington Street which took sixth place.

This year, Burlington Street didn’t even crack the top ten.

This year’s top 10 include:

In Hamilton, several other roads were nominated to be among the worst across the province but they weren’t quite up to snuff. This time, Burlington Street made the cut. So on the local level, here are the worst roads rankings:

Do you think they left any out?