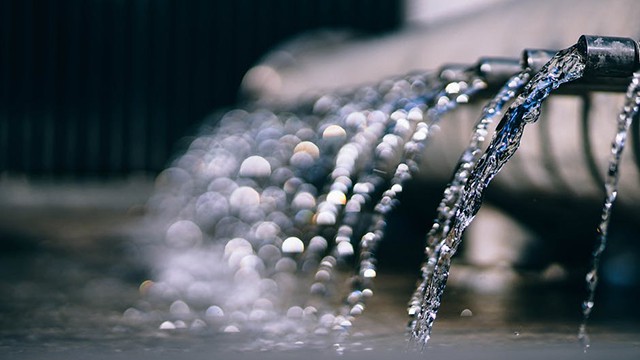 Residents in Southern Ontario are being warned about potential flooding.

The Ministry of Natural Resources and Forestry has issued a flood watch for Southern Ontario.

“The front may create severe thunderstorms producing additional rainfall accumulations in the 25 to 50mm range overnight into tomorrow morning for this region. For Tuesday (August 21), widespread rainfall of 20 to 40mm is forecasted across most of southern Ontario,” CVC writes.

CVC says that while flooding of the Credit River and its major tributaries is not expected, intense rainfall may result in the flooding of small headwater and urban areas.

As a result, local streams and rivers could become dangerous, especially in the vicinity of culverts, bridges and dams. Children and pets should be kept away from all watercourses.

Residents should also note that the high water levels and velocities along the watercourses can be dangerous for kayaking, canoeing, tubing or any other form of recreational activity.

People are urged to stay away from fast flowing waters.