A first for Brampton: Josh Palmer selected in NFL draft, heading to LA 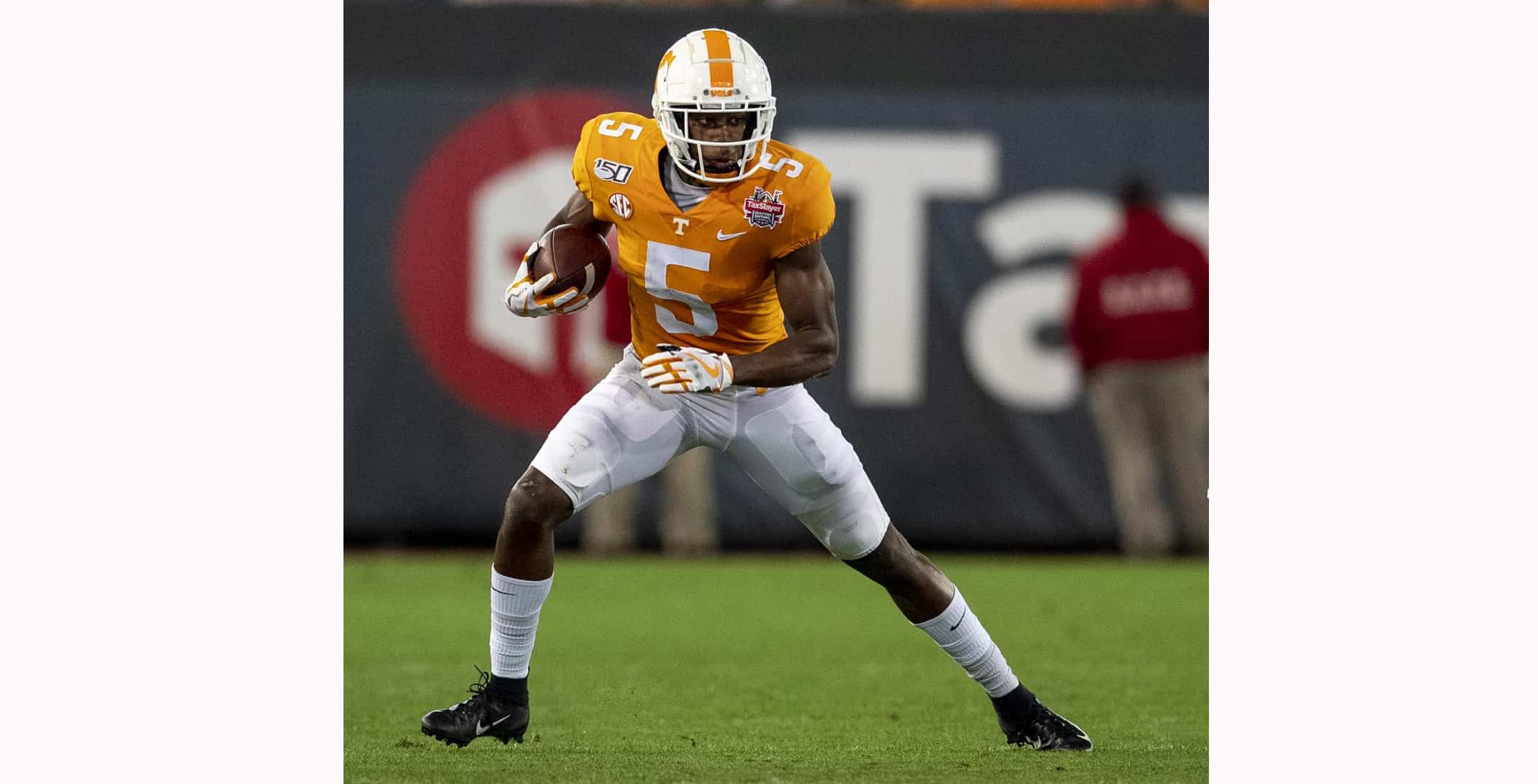 The 21-year-old, who had a solid college career as a wide receiver at the University of Tennessee, was selected in the third round of the National Football League draft yesterday by the Los Angeles Chargers.

Palmer is the first Brampton native to be selected in the NFL draft and was the third Canadian chosen this year.

“If I could fly down right now to Los Angeles, I would, I am ready to play,” said Palmer in his first press conference for his new team. “This really is an exciting time in my life. I can’t wait.”

Palmer finished his career with the Tennessee Volunteers with 99 receptions for 1,514 yards and seven touchdowns in four years.

He impressed scouts during his performance at the college football Senior Bowl back in January, with some analysts saying he was one of the stars of the showcase.

He got his start as a 6-year-old with the minor football Brampton Bulldogs and came into his own while attending St. Roch Catholic Secondary School, where he also excelled in basketball and track.

He finished off high school in Florida to prepare for his football career.

Brampton mayor Patrick Brown took the opportunity to congratulate Palmer on being drafted by the Chargers and wished him luck.

“Thank you Mayor Brown, I really appreciate your well wishes and support!” Palmer responded on Twitter.