A Brand New Park is Coming to Mississauga

Mississauga has a ton of parks, but there’s always room for one more.

Fortunately for green space-seeking residents, a new park is coming to Mississauga, and it will come with a unique connection to a long standing community in Mississauga. 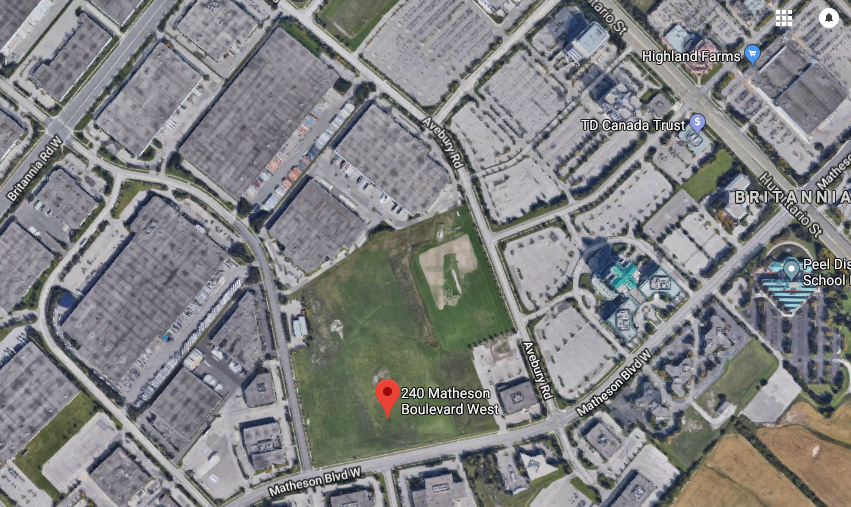 Earlier this year, insauga.com reported on updates on that location, as it is also of one of the city’s stormwater management facilities that is supposed to mitigate the potential damaging effects of massive storms in the coming years. 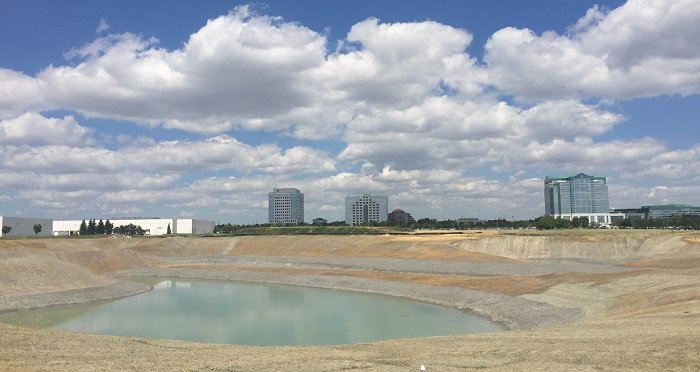 According to Muneef Ahmad, the city’s Manager of Stormwater Projects, the infrastructure element of the Matheson Pond Project is nearing completion and they are moving to do the final landscaping.

Last year, members of the Vietnamese community came together to form the Saigon Park Working Group, with the goal that current and future generations of Vietnamese and non-Vietnamese Mississauga residents learn about, understand and appreciate the significance of the name ‘Saigon’ and its relationship to values of freedom, democracy and harmony. 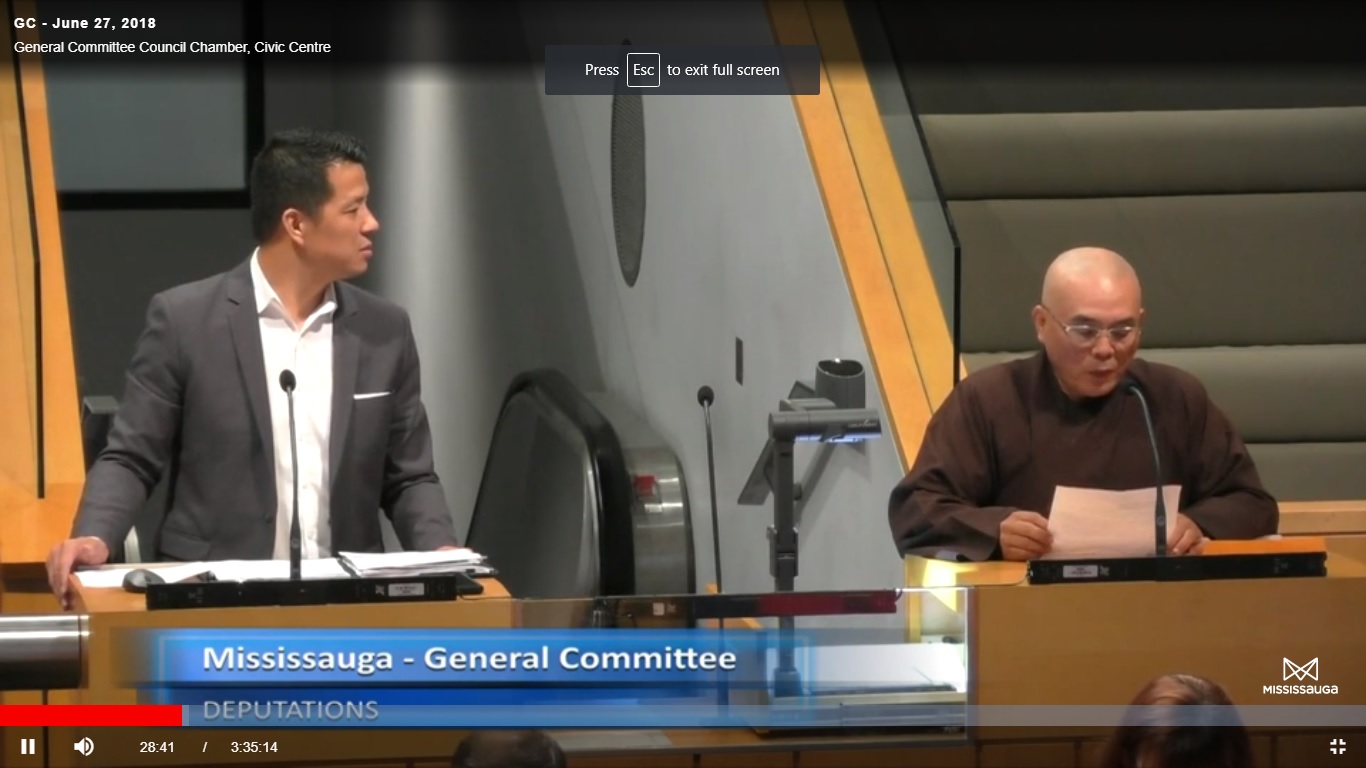 Abbot Tam Hoa from the Phap Van Buddhist Temple in Mississauga (right) and James Nguyen of the SPWG (left) speak before city council on June 27.

For those unfamiliar with the history, ‘Saigon’ was the capital of South Vietnam during the Vietnam War. South Vietnam was backed by American forces, with North Vietnam being controlled by the communists. After the war ended in the mid 1970s, Vietnam was unified under communist rule and Saigon was renamed Ho Chi Minh City (which it is still called to this day).

In the decades after the end of the Vietnam War, thousands of migrants fled their home country as ‘boat people’ to begin new lives in North America. Today, more than 14,000 Vietnamese Canadians call Mississauga their home, the fifth largest population of all metropolitan areas in Canada.

The park will be approximately 8.7 acres. In addition to the pond, other features of the park will include the above-ground stormwater management facility, perimeter pathway (including fitness circuit and outdoor exercise equipment), a pier with lookout points, shade structures, picnic tables, seating and public art.

The city secured local artist Ferruccio Sardella to design the public art piece for the park. The fitness circuit is approximately one kilometre long (or 0.62 miles) and will include distance markers and interpretive signage.

A plaque will be erected to mark the significance of the City of Saigon.

There was some debate over where this park would be located. Originally, the intersection at Dixie and Burnhamthorpe was heavily looked at, because the Dixie Bloor Neighbourhood Centre played a key role in welcoming refugees from Vietnam when they first came to Canada.

Other councillors were also contemplating locations for the park in Wards 2 or Ward 6. But in the end the Matheson location was chosen because there was going to be a park there anyway, and it was also close to the Phap Van Buddhist Temple near Kennedy and Matheson, a prominent Vietnamese community gathering place.

The staff report also indicates no additional money is required for renaming this park, as the park development costs are included within the city’s transportation and works budget.

“The Vietnamese-Canadian community of Mississauga is truly honoured that the City of Mississauga is naming one of its city’s parks after the name of the City of Saigon. For many of us who escaped communist Vietnam after the war, Saigon represents freedom and democracy,” said James Nguyen of the Saigon Park Working Group in an email to insauga.com.

“On behalf of the SPWG, we would like to thank City Council for their support, especially the leadership of Mayor Bonnie Crombie and Ward 5 Coun. Carolyn Parrish. We look forward to the official opening of the park in 2019, and welcome not only Vietnamese-Canadians, but also all residents of Mississauga to share in the momentous event.”

We will keep everyone up to date once more information and preliminary designs for the new park are available.

UPDATE: The SPWG did a site visit on Friday, August 17 and took these photos of the construction site. 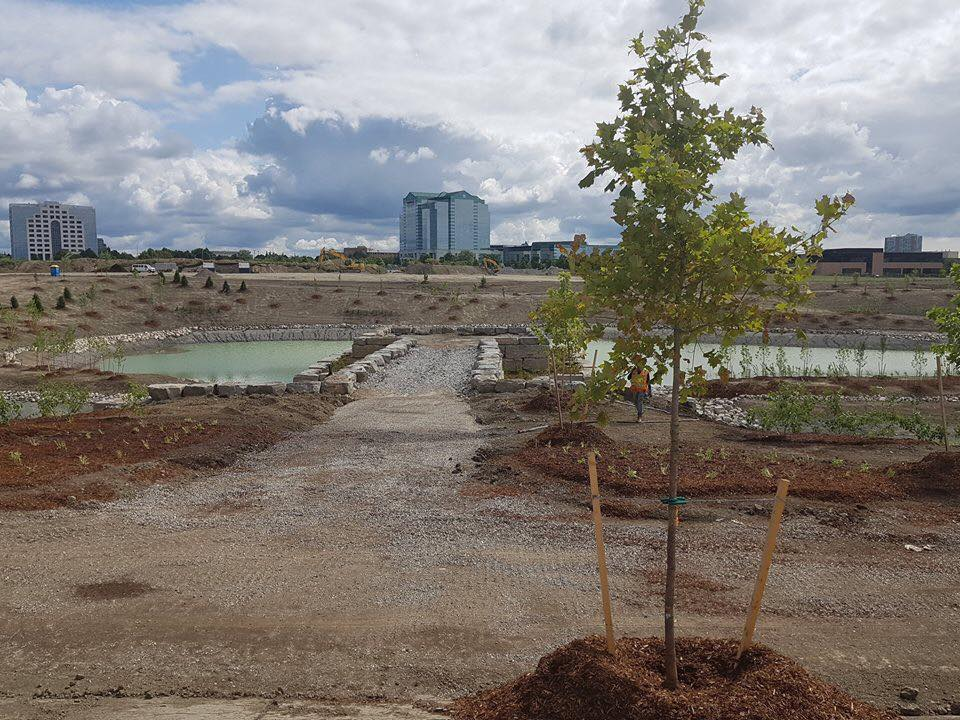 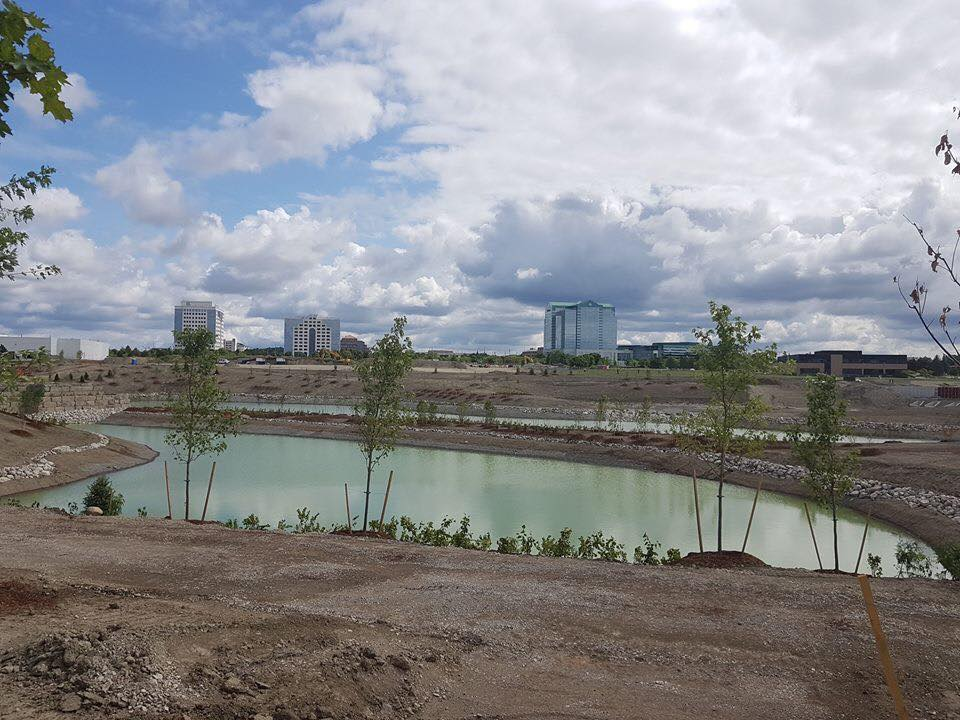 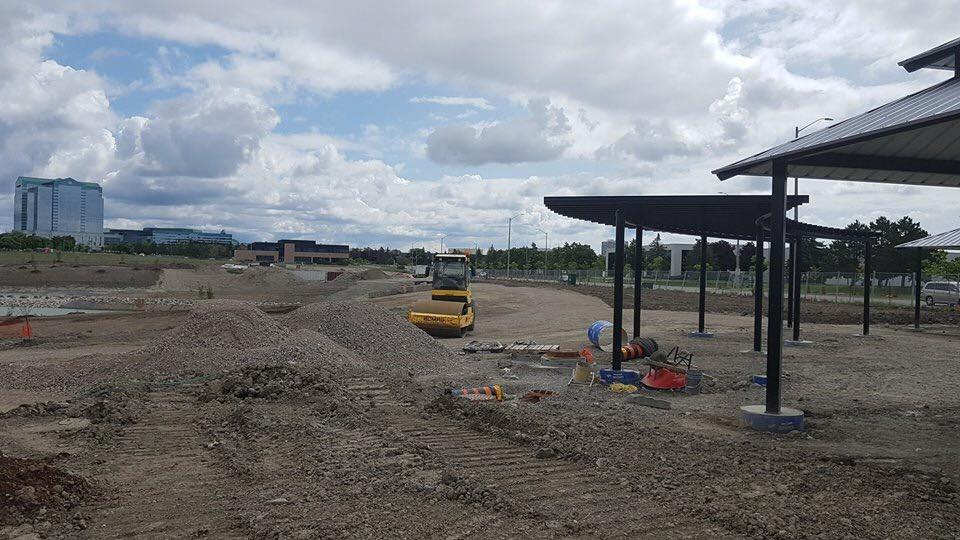 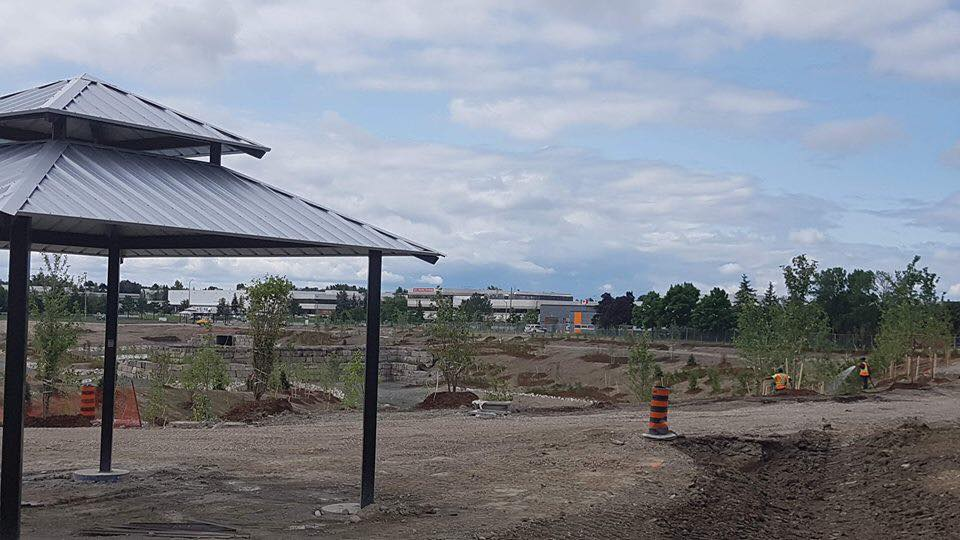 “It fills our heart with such excitement, as if pieces of our old Saigon are coming together again,” said the Facebook post along with these photos.

What this meant, according to Nguyen in a phone call to insauga.com, was that there would be markers along the 1 km fitness trail showing names of Vietnamese cities from various parts of the country to give a bit of history for non-Vietnamese visitors.

It’s going to be interesting to see the final results once the park construction is completed.