A Brampton Pimp Has Been Sentenced 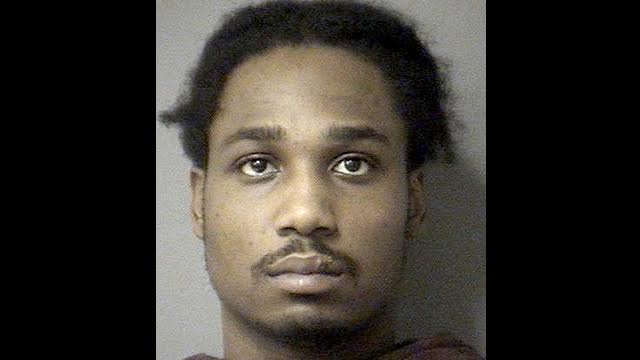 A 23-year-old Brampton man has been sentenced to 10 years in prison after being convicted of a host of pimping and prostitution-related offences.

A 23-year-old Brampton man has been sentenced to 10 years in prison after being convicted of a host of pimping and prostitution-related offences.

In November of 2015, the Peel Regional Police Major Drugs and Vice unit launched an investigation into prostitution and pimping charges involving Miguel Lewis. During the course of the investigation, officers identified two young female victims who were being controlled and influenced in the sex trade in Peel and the GTA by Lewis.

Lewis was first arrested by investigators on Nov. 18, 2015 and charged with several prostitution and pimping-related offences.

On Dec. 14, 2015, Lewis was arrested in relation to the discovery of the second victim and charged with additional offences.

On Sept. 19, 2016, Lewis was convicted of all offences in relation to both victims after a weeklong trial at the Ontario Court of Justice in Brampton. On Dec. 12, 2016, Lewis was sentenced to 10 years imprisonment after being convicted of two counts of exercise control on a person under 18 years, advertise sexual services, sexual interference, breach of probation and more.

According to police, victims of these types of crime come from a variety of backgrounds and are targeted by pimps because they are vulnerable.

“The physical, emotional and psychological harm they experience has a lasting impact on them, their families and friends,” a Peel police statement reads. “Peel Regional Police is committed to investigating all incidents that victimize young people in the sex trade.”

In sentencing Lewis, the Honourable Justice C. Ann Nelson said; “To the extent that this offence is on the rise, the Court needs to be mindful that stiff sentences send a message to the community that this form of conduct will not be tolerated. Further, offenders who contemplate engaging in this type of conduct need to be deterred by the prospect of significant jail sentences.”

Anyone with information about prostitution, human trafficking or pimping activity in Peel Region is asked to call Peel Regional Police or Crime Stoppers. You can also visit the Peel police website.