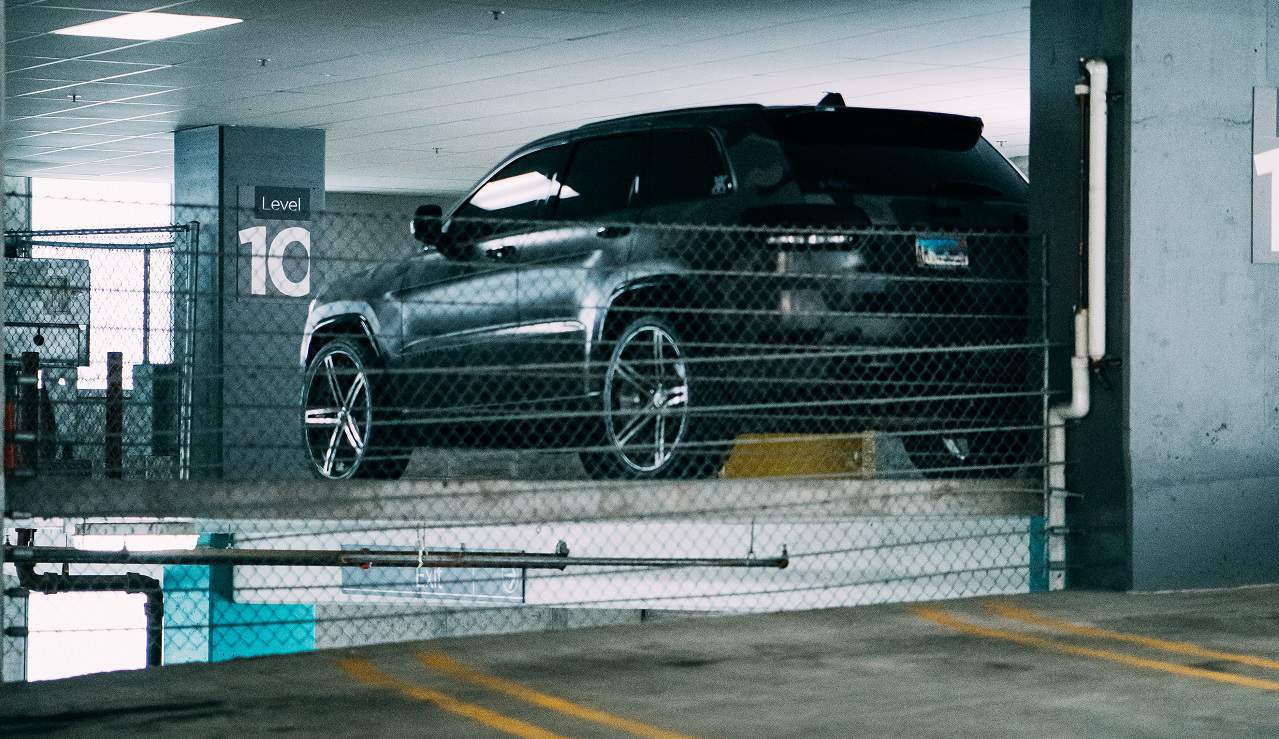 We’re only seven days into the new year, but vehicle theft shows no signs of slowing down in Mississauga and Brampton.

According to crime data released by Peel Regional Police, at least 95 cars have already been stolen in the first week of 2023 (Jan. 1-7).

In comparison, only 10 vehicles were stolen during the first week of 2022.

Of the 95 stolen vehicles, 42 were trucks and the other 53 were listed simply as automobiles.

They were stolen in the following areas: 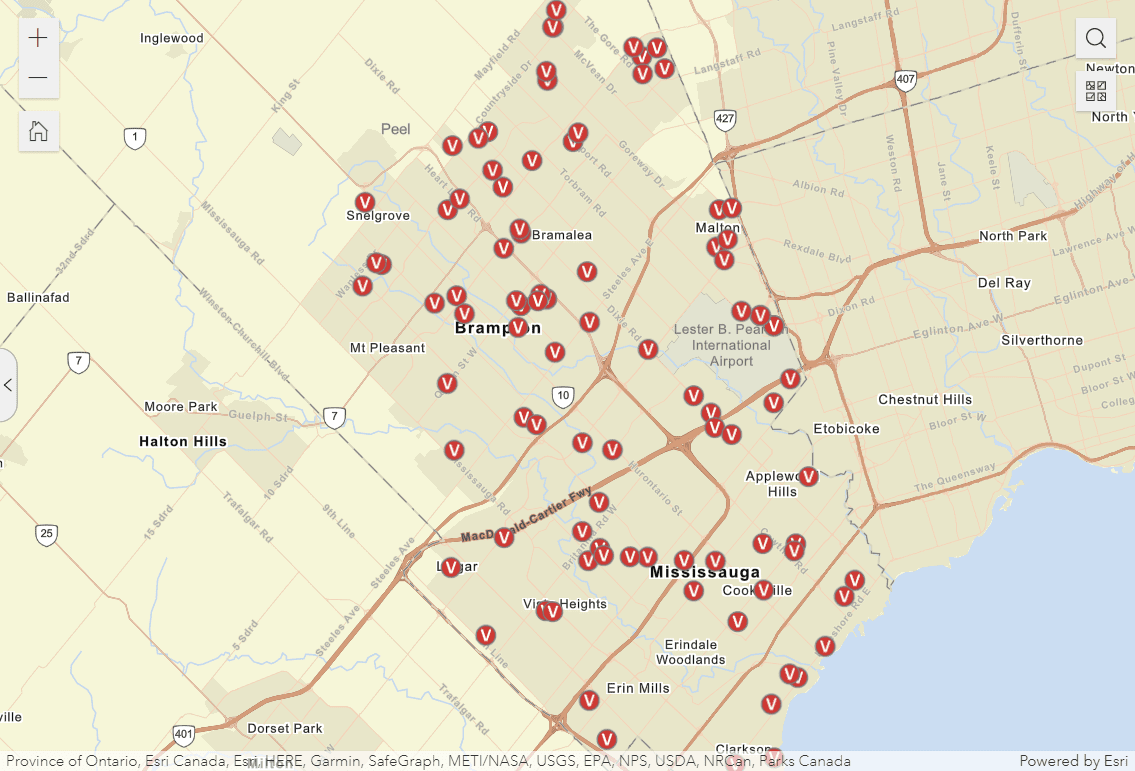 The police investigation into all 95 thefts is still ongoing.

Earlier today (Jan. 7), police responded to a carjacking in a residential neighbourhood in Brampton, with two suspects fleeing with the stolen vehicle. No injuries were reported to the victim.

Vehicle theft has become such a major issue in Peel that police are planning a summit this year to discuss the issue.

The summit, expected to be held in early 2023, will invite mayors, board chairs, and police chiefs in Peel, Toronto, York, Durham, Halton, Hamilton and Niagara to discuss concrete actions to reduce auto thefts and carjackings.

At a Peel Police Service Board meeting on Nov. 25, it was reported that carjackings in Peel have risen by 45 per cent, while car thefts are up 30 per cent.

“As auto thefts and carjackings continue to increase across Peel Region, community members have asked for decisive action to address the problem,” police said.

In the meantime, police have offered residents the following tips to help prevent vehicle theft: