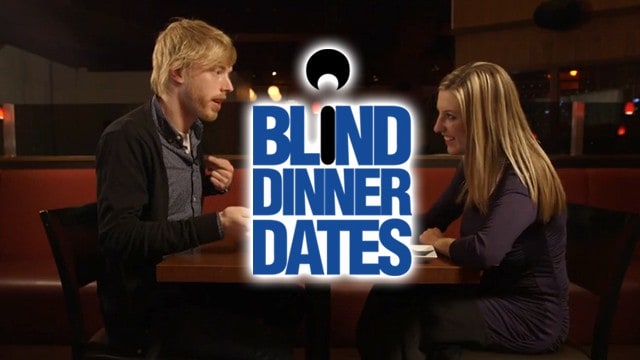 It’s no secret that the Absolute Marilyn Monroe towers fundamentally–and positively, we think–altered the Mississauga skyline. The skyscraping, curvaceous buildings added a modern and dramatic element to the landscape and became two of the city’s most defining features.

Now, we’ve learned that phase 3 of M City is actually going to become the tallest building in the city, coming in at a whopping–and distinctly glamorous–81 storeys (significanly taller than Absolute’s tallest tower).

While that news has been exciting for architecture aficionados and others, it got us thinking: what are Mississauga’s tallest buildings?

Well, we reached out to the city to find out and here they are. The Solstice condos, which were completed in 2008, come in at 37 storeys. This condo boasts a fairly modern aesthetic, boasting a glass and concrete facade and a chic, welcoming interior. The Park Mansion condos also come in at 37 storeys. This postmodern highrise was built in 1990, making it one of the city’s more mature condominium residences. The One Park Tower condo, coming in at 38 storeys, broke ground in 2005 and was completed in 2008. It boasts a fairly elegant design with a facade made up of glass, plastics and concrete. 6, 5 and 4 6) The Parkside Village Phase 2 (or PSV 2) condo is currently under construction and will feature 42 storeys.

5) The Grand Residences condo is 45 storeys tall and was completed in 2014. It boasts a modern style with a glass and concrete facade.

4) Parkside Village Phase 1 is currently under construction, but it will reach 48 storeys when construction concludes this year. Pinnacle Grand Park II is currently under construction, but it will reach 48 stories when it’s completed this year. 2) Absolute World North (better known as the smaller Marilyn Monroe tower) was completed in 2012 and stands at 50 storeys.

1) Absolute World South (better known as the taller Marilyn Monroe tower) was completed in 2012 and is, right now, the city’s tallest tower, coming in at 56 storeys. 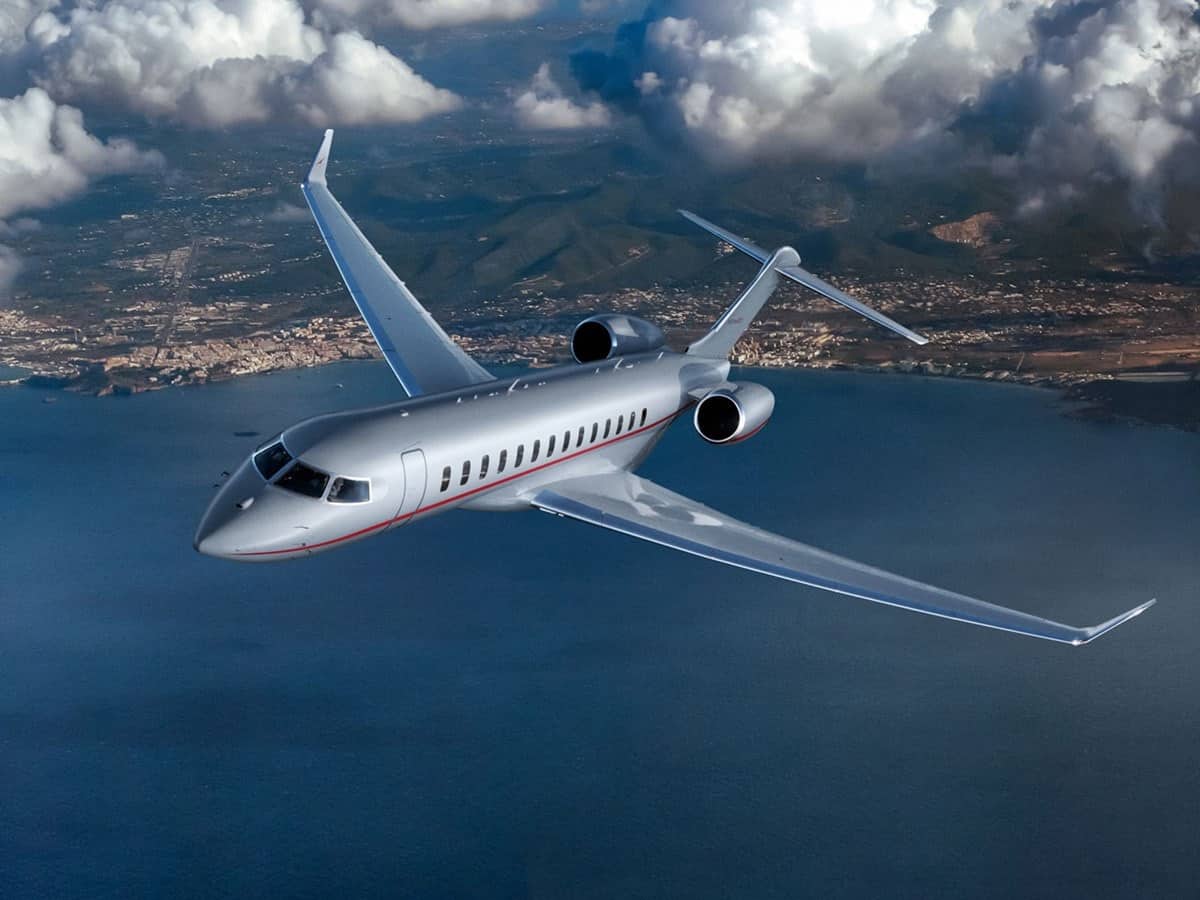 One of world's most expensive jets, at $73 million, will soon be built at Mississauga's Pearson Airport 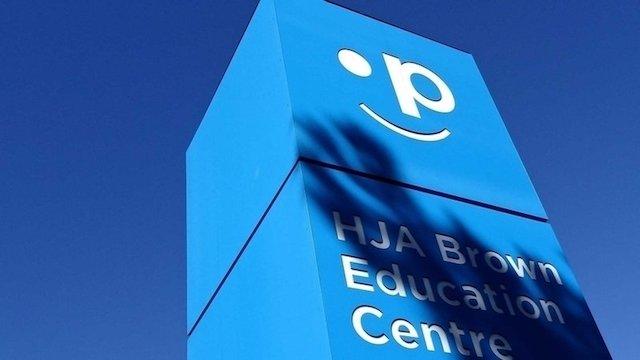