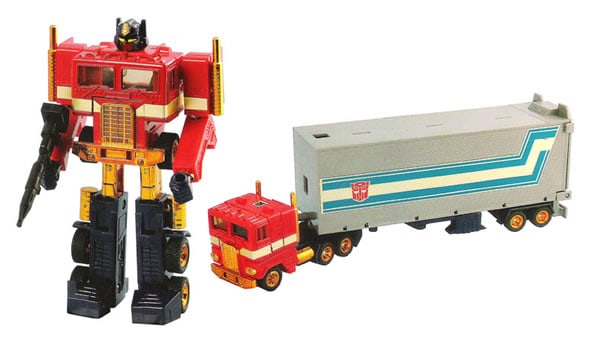 It’s a blast from the past!

Toy aficionados should get ready to jump back three decades with the ‘80s Toy Expo, which is coming to the Hilton Meadowvale/Mississauga Hotel this Sunday May 1.

The expo, running from 10 a.m. to 4 p.m., will offer a wide array of vintage toys from the 1980s. Franchises include Transformers, Star Wars, Teenage Mutant Ninja Turtles, Marvel and DC, among others.

Those attending the event can expect to find new toy releases from a few of the aforementioned franchises, and dedicated Transformers fans may look forward to seeing some new “robots in disguise” imported from Japan.

Also available will be collectibles such as Lego, comics and video games.  In addition, several raffles will be held with various prizes to be won.

A few special guests will be attending the expo to sign autographs and pose for photos. One such guest is WWE Hall of Famer Jimmy Hart, who has managed professional wrestlers such as Brett Hart and King Kong Bundy.

Stephen Costantino, the actor who played the Gamorrean guard in Star Wars’ Return of the Jedi, will also be present at the expo.

The event organizers will be accepting collectable donations, which will be auctioned off at the TFcon Toronto Charity Auction on July 15 to help support Make-A-Wish Canada.

Ticket prices range from $10 to $20, while children’s tickets cost $5. Check out 80stoyexpo.com for more info.