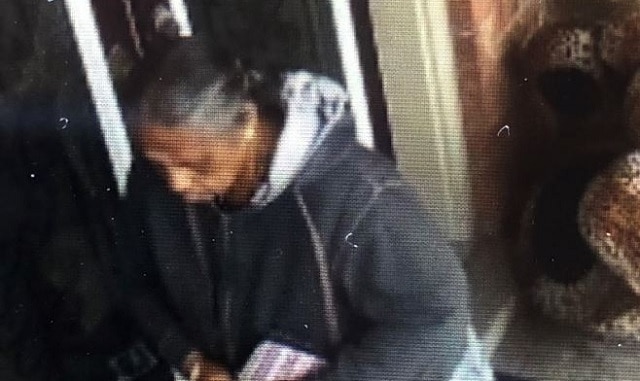 Police in Mississauga are asking the public for help locating a missing 80-year-old woman.

The Peel Regional Police say that Pushparanee Satchithananthan was last seen at 12:12 p.m. on Wednesday (June 15) in the area of St. Barbara Boulevard and Derry Road in Mississauga. Satchithananthan is described as a woman of South Asian descent who is five feet tall with a medium build. She has black-and-grey long hair that she wears in a ponytail. She was wearing a long blue dress with a leaf pattern and a dark sweater, with dark shoes.

Anyone with information that may support in locating Pushparanee Satchithananthan is asked to call Peel police’s 11 Division Criminal Investigation Bureau at 905-453–2121, ext. 1133.