Police say they’re concerned for the well-being of a missing person from Mississauga.

78 year old Bouselham Touil was last seen around 8:00 a.m. this morning (March 7) at his residence in the area of Fairview Rd West and Hanson Rd.

Police say he suffers from a medical condition and may appear to be confused.

He’s described as a 5'8" male with a medium build, short grey hair, and a clean shaven face. He was last seen wearing a button-up collared shirt underneath a grey patterned sweater that has a brown fur hood, black Adidas track pants with a white stripe down the side, brown leather shoes, and a black baseball hat with a white Puma logo on it. 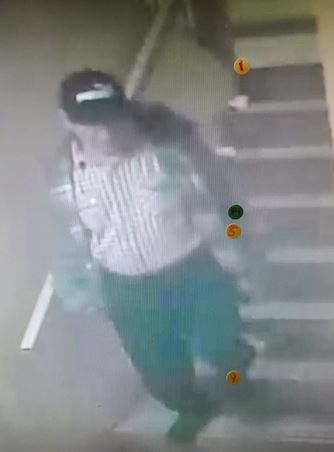 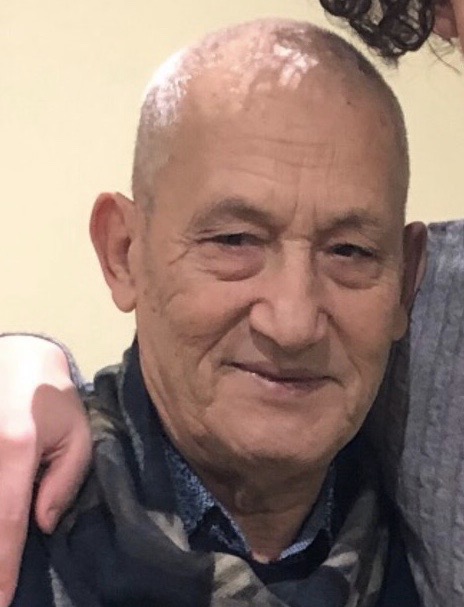 UPDATE: Police say he has been located and is being assessed medically as a precaution.

New gourmet burger and wraps restaurant opens in Mississauga
A recently opened restaurant in Mississauga is aiming to hit the spot between your hunger for burger cravings and dietary considerations.
END_OF_DOCUMENT_TOKEN_TO_BE_REPLACED