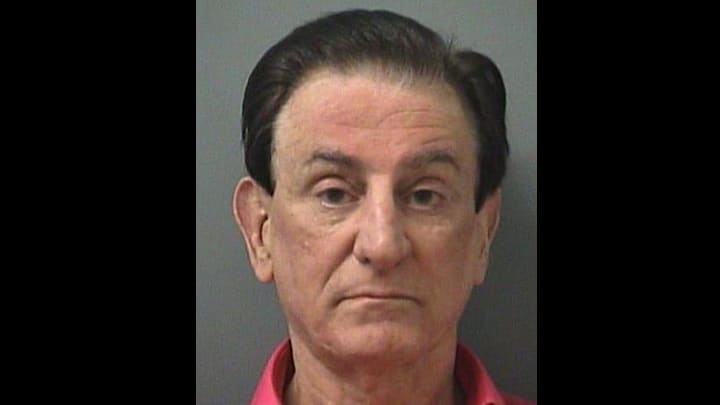 A Brampton man has been charged following a recent sexual assault investigation.

At 11:00 a.m. on Tuesday, February 9, a 25 year old Brampton woman attended a massage clinic in the area of Mclaughlin Road and Queen Street in Brampton.

Police allege that the accused sexually assaulted her during her massage.

He was held for a bail hearing and attended the Ontario Court of Justice in Brampton today (February 15).

What schools are open and closed in Mississauga, Brampton, Hamilton, Halton, Durham and Niagara Region