75 years ago these were the largest companies in Mississauga 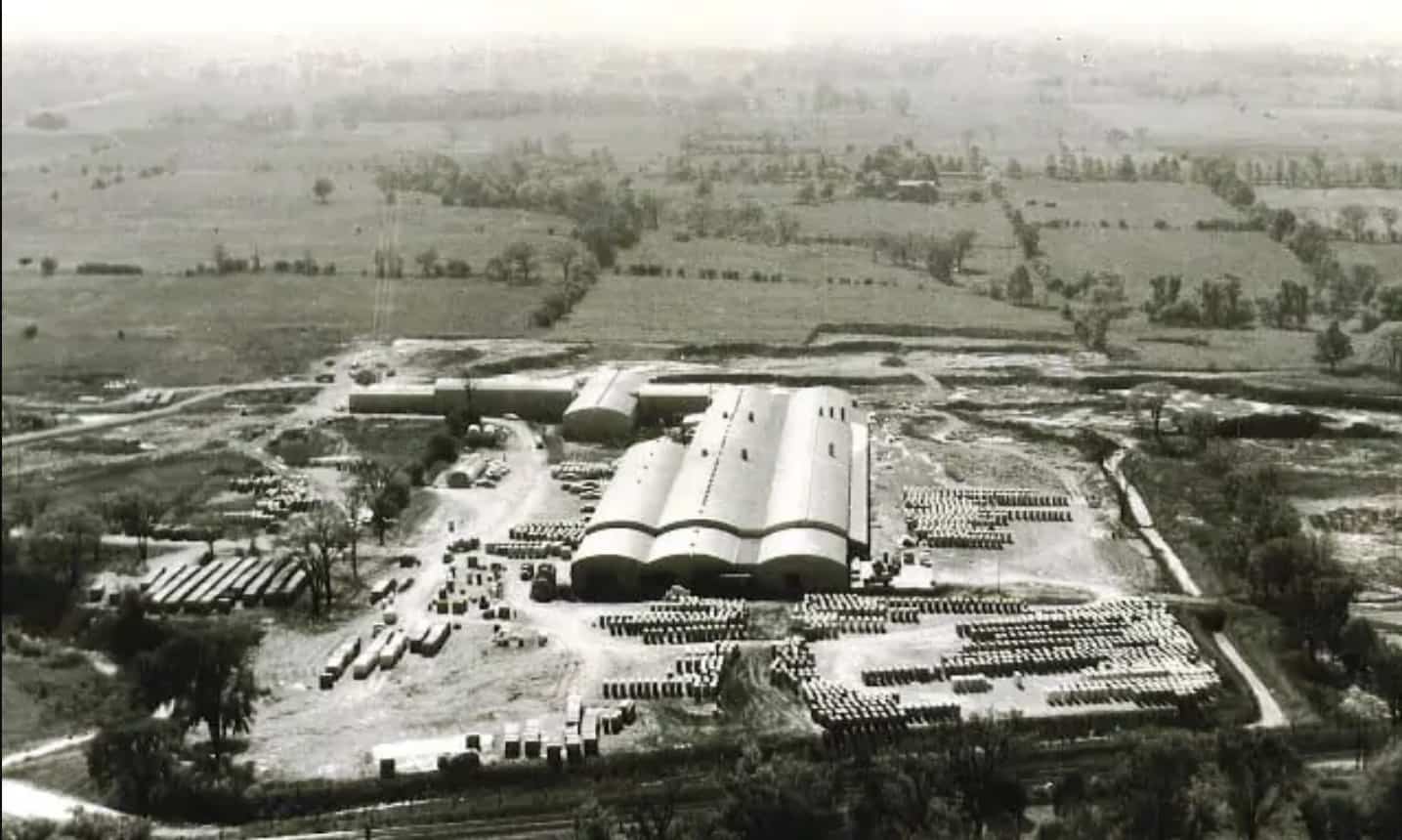 Mississauga today has about 75 Fortune 500 companies located within it’s borders. It was not always liked that.

By the 20th century, historic Mississauga began to transition from agricultural farming to a new era of industrialization.

As road and transportation links were improved, people became more mobile and flocked from the countryside to urban areas in search of work and affordable housing, which was Mississauga at the time.

The St. Lawrence Starch Company had initially provided just 25 jobs but had a lasting impact on the city as it supported the workforce throughout the Great Depression and produced corn based products that were used throughout Canada.

The business closed its doors in the early 1990s after 100 years of production in Port Credit.

Another industrial giant in historic Mississauga was the Cooksville Brick & Tile Company, a major presence in the city until its closing in 1970. Large brickyards were also located in Port Credit and Streetsville.

Over time Port Credit was also home a large petroleum refinery, and nearby Clarkson was home to major industrial developments in the 1950s that saw the arrival of a refinery and the St. Lawrence Cement company.

During the Second World War the Dominion Small Arms Limited factory in Lakeview became a major employer and supplier of small armaments in support of the war effort, and there were countless other industrial developments that combined to change the face of the city we call home today.

Here’s a look at some of the biggest employers of Mississauga past: 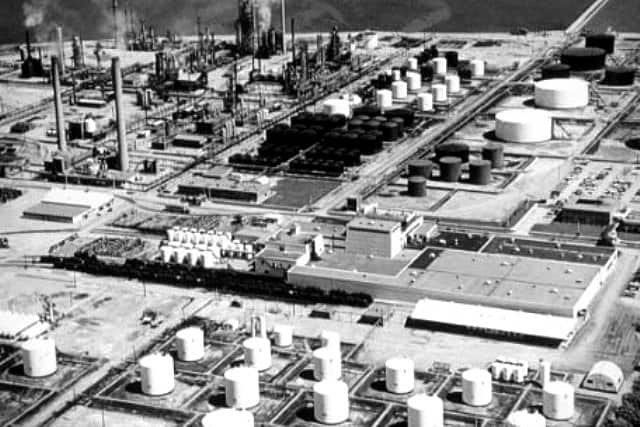 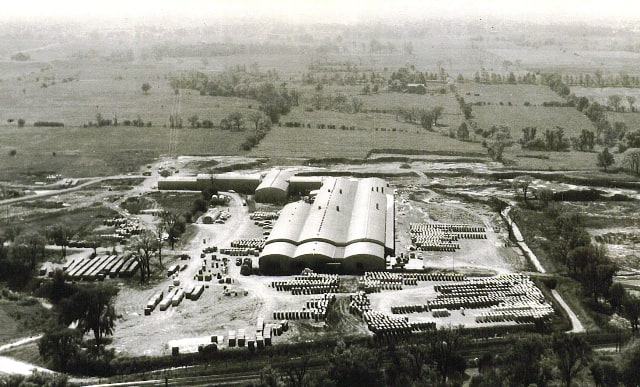 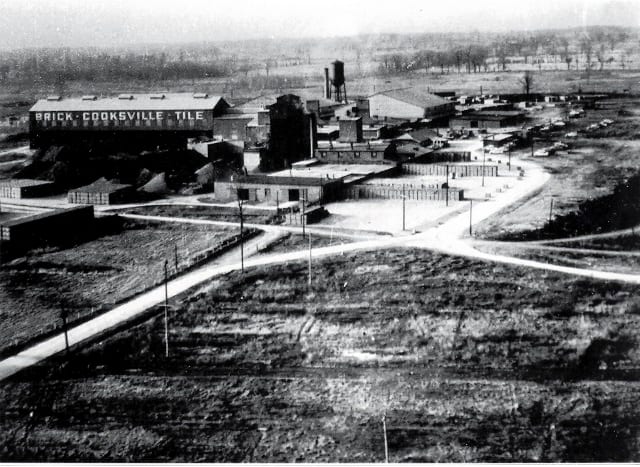 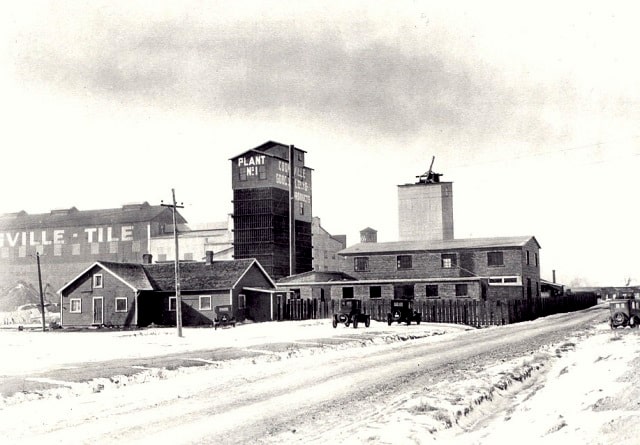 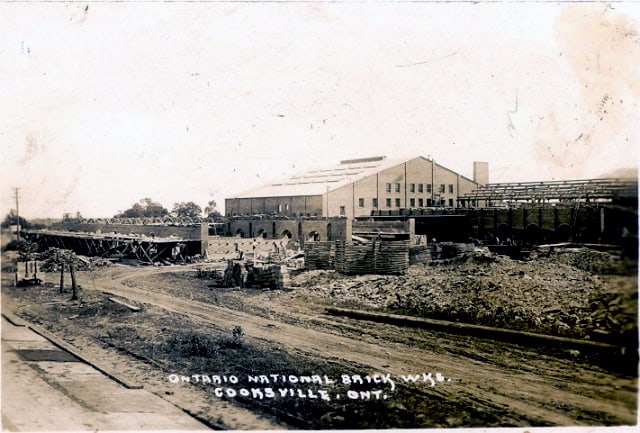 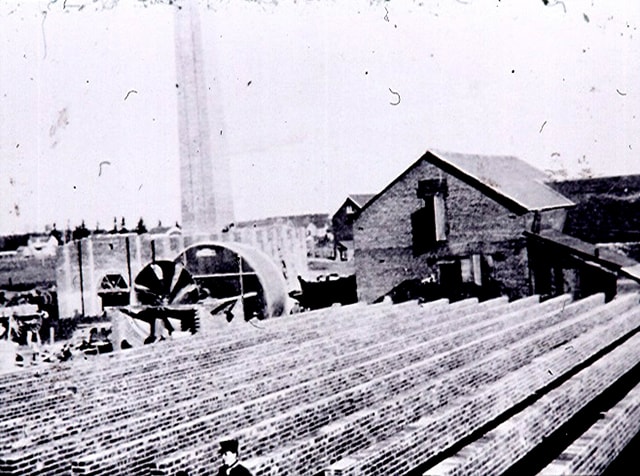 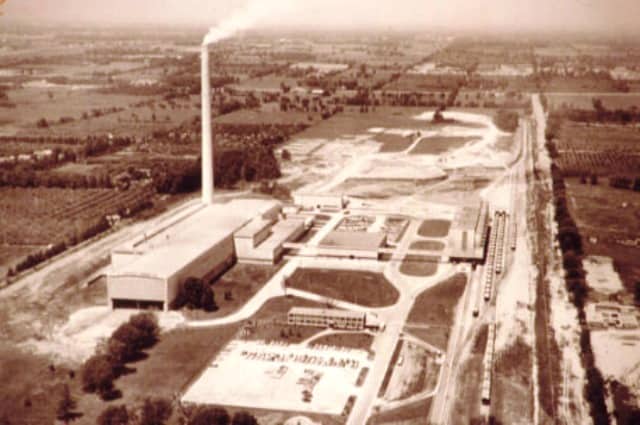 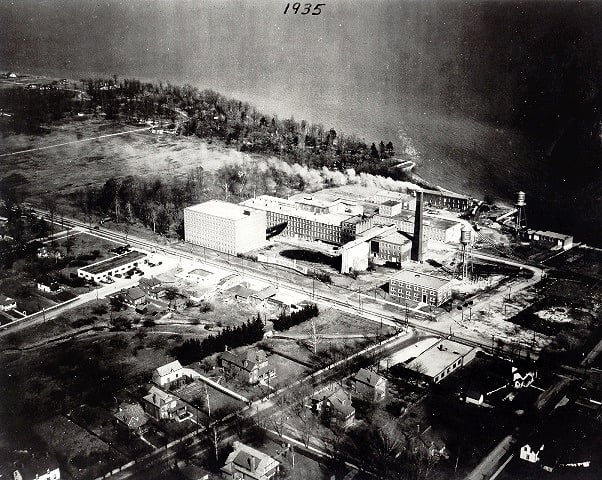 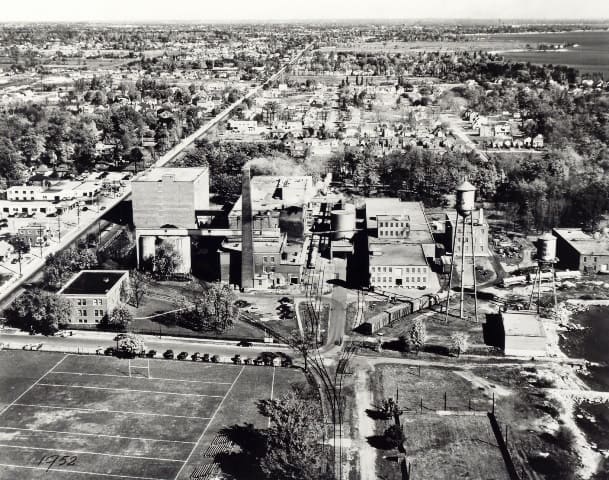 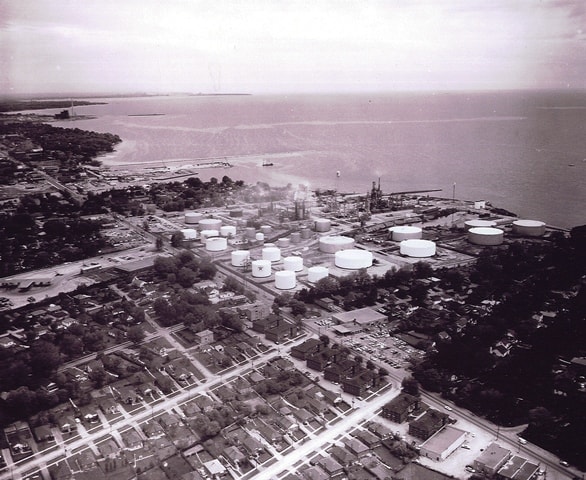