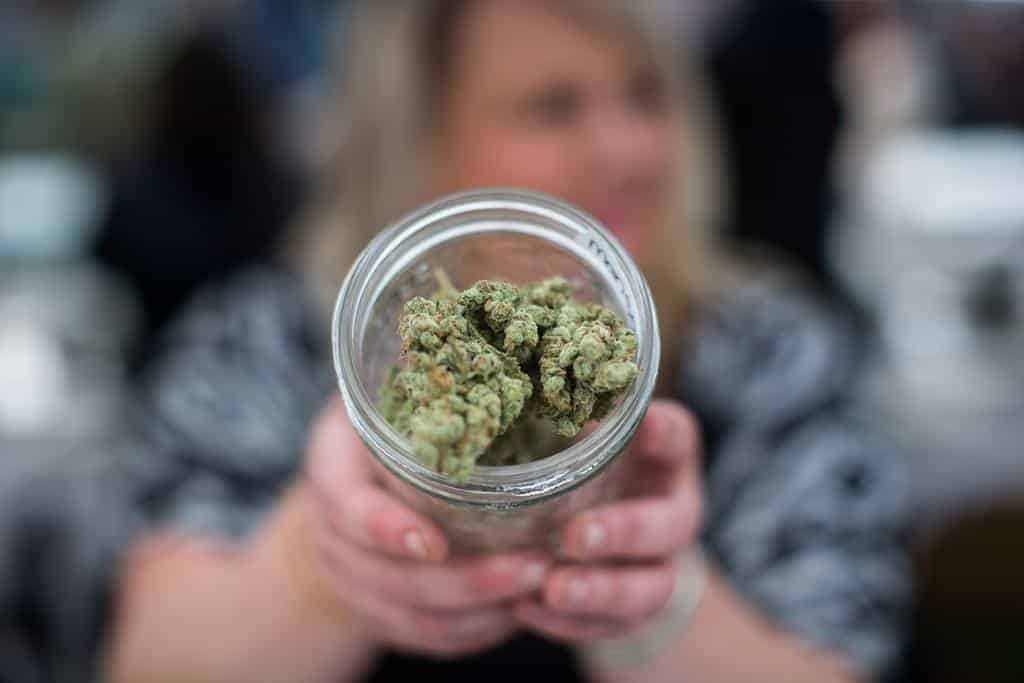 Marijuana. Weed. Pot. Grass. Cannabis. Call it what you like, but it will be a huge money maker for Mississauga businesses if City councillors decide to let stores open here.

A report that will be presented to councillors in the next few days shows that legalized cannabis stores will initially generate $74 million in income each year in total for operators if they are allowed to set up shop.

Currently Mississauga doesn’t allow cannabis stores to operate within its borders following a decision in 2018 when local politicians decided not to opt-in to the Provincially-run program.

However, looking at how the program has operated in neighbouring municipalities, Mississauga politicians have decided to reconsider the notion. The major caveat is that once a municipality opts-in to the program, it can never opt-out which means pot shops will be here to stay with little local oversight — a hard pill to swallow for a City that likes to keep a close watch on what businesses are allowed to do.

But the benefits legal cannabis stores can bring to Mississauga may be too hard for politicians to ignore.

Nearby Brampton, Burlington, Milton and of course Toronto have allowed the shops to operate with mostly positive results. Essentially it hasn’t turned these towns and cities into stoner havens as some had feared. Instead, it has allowed the government to control sales of a product that was previously (and mostly) sold underground and illegally.

As well, while the financial benefits to proprietors can be substantial, the report points out that cannabis stores fit in with the City’s economic recovery plan for the post-pandemic world as the shops will almost immediately fill vacant stores and create jobs, not to mention generating additional tax revenue for the City.

Further, it is believed the opening of stores here will curb the sale of cannabis through mobile delivery options which are happening in Mississauga despite the store ban.

As mentioned, some of the negatives councillors will consider is the lack of municipal control over operations. Now that they are legal, the cannabis stores will be able to operate most anywhere and have been seen to cluster in shopping areas much to the dismay of residential neighbours. Also, the City won’t be able to control the number of stores. For instance, the number of cannabis stores across Ontario has increased from 30 in March of 2019 to 772 now, with dozens more pending despite some municipalities complaining the growth has gotten too big.

For instance, Brampton had two shops as of October, 2020 which has since grown to 18 with 22 new shops pending. Toronto had 76 shops last October and currently has 231 with another 229 stores waiting to open.