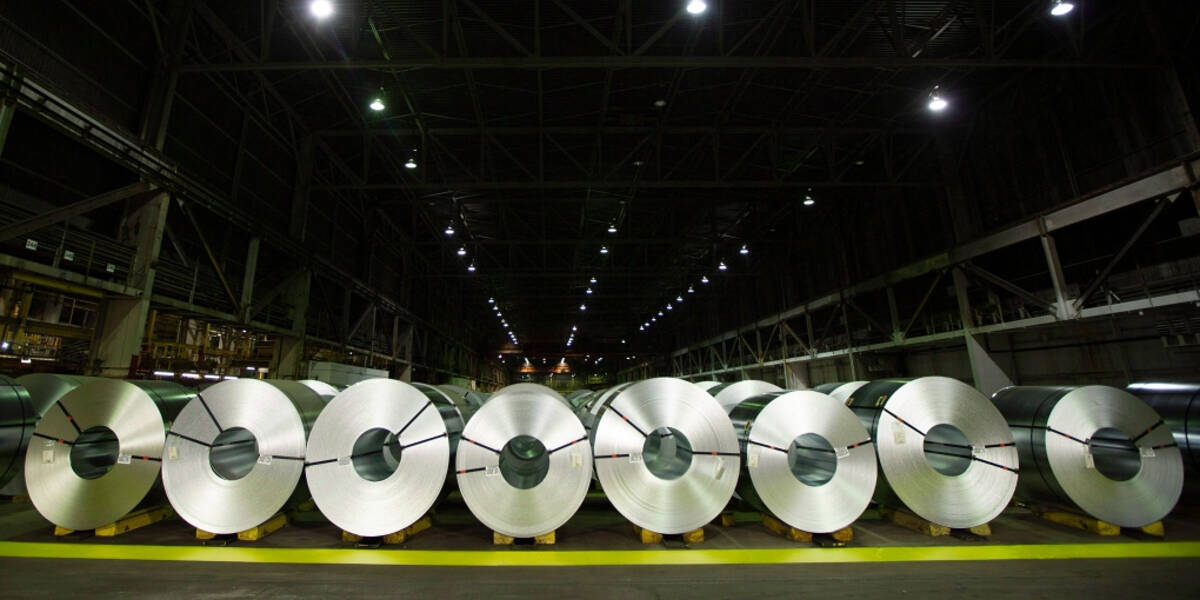 Pension benefits have been secured without interruption for 7,114 members of United Steel Workers Local 1005 in Hamilton by a provincial regulatory body. (THE CANADIAN PRESS/Peter Power)

Benefits have been secured for more Stelco pension plan members.

The provincial regulator announced Friday (June 17) that pension benefits have been fully secured for the 7,114 members of United Steel Workers Local 1005 in Hamilton.

The plan administrator, LifeWorks, has purchased buy-in annuity contracts with two insurance companies valued at $1.331 billion — ensuring all plan members will continue to receive their full benefits without interruption.

“This is great news for the plan’s members and beneficiaries, and I want to congratulate all of those involved for working collaboratively to secure the plan’s benefits and ensuring a seamless transition,” said Caroline Blouin, VP of Pensions for the Financial Services Regulatory Authority of Ontario (FSRA). “Good pension plan administration enhances confidence in the ability of pension plans to support individuals and families well into their golden years.”

Of Stelco’s five defined benefit pension plans, this is the second plan that has purchased annuities to secure member benefits. The three remaining plans are working toward the same outcome, according to the FSRA.