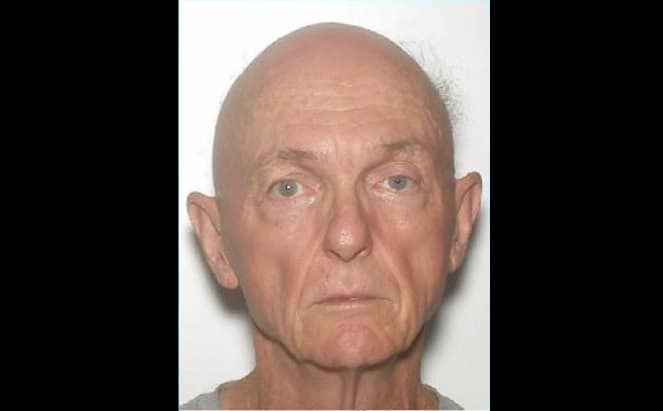 UPDATE: He has been found safe.

Police are concerned for the wellbeing of a missing person from Niagara Falls.

70 year old Douglas William Burke was last seen by neighbours around 5:30 a.m. on Friday, September 10 in the area of his residence on Third Avenue near Hamilton Street.

“He is believed to have then left the area on foot,” said police. “Burke does drive, his car has been located parked.”