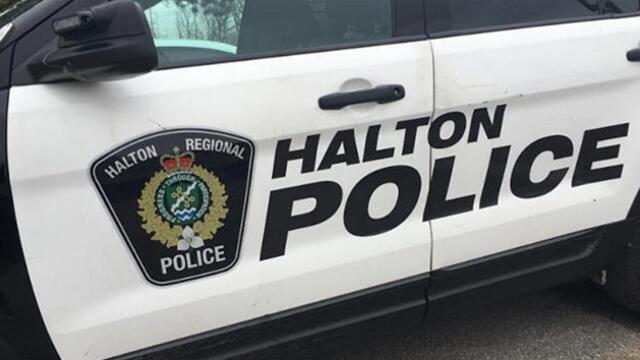 Police are investigating after a 70-year-old woman from Oakville was struck and killed by an SUV Thursday night (Aug. 5).

Halton Regional Police Services said in a press release that they were called to the area of Bronte Road and Khalsa Gate in Oakville shortly after 8:15 p.m. to reports of a pedestrian struck.

The victim, who is said to have crossed Bronte Road mid-block, was struck by a Cadillac SUV that was travelling southbound on the street.

Police said the victim was pronounced dead on the scene.

The collision reconstruction unit has assumed carriage of the investigation and the driver of the SUV, who remained on scene, is fully co-operating.

The cause of the crash is under investigation and police are asking anyone who may have witnessed the incident who has not yet spoken to police to call lead investigator Det. Const. Stevenson, or an on-duty member of the Collision Reconstruction Unit at 905-825-4747 ext. 5065.