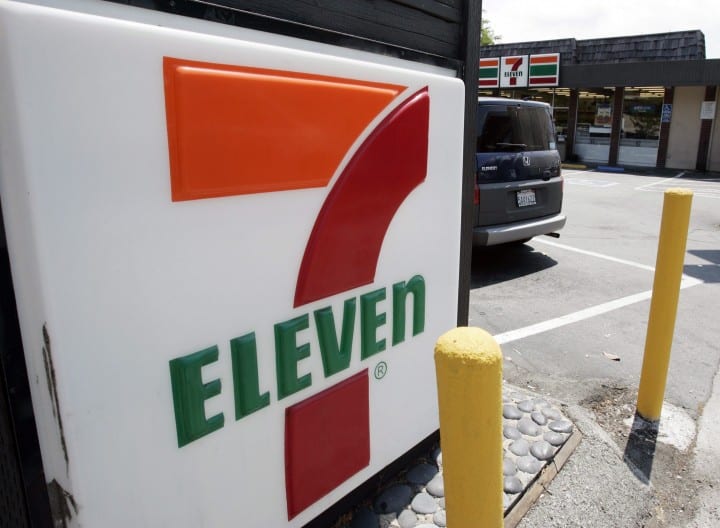 TORONTO — 7-Eleven’s plans to serve alcohol in Ontario may be hard for convenience store patrons to envision — but the Restaurants Canada industry association says it is actually a new take on an old format.

7-Eleven Canada says it is awaiting approval for liquor sales licences that would allow in-store service of beer and wine.

If the 61 licences are approved,  7-Eleven Canada says trained servers would offer the alcoholic beverages during limited hours in designated consumption areas of the shops.

Restaurants Canada vice president James Rilett says that since the convenience store chain is not primarily a restaurant, regulations don’t allow the chain to compete with restaurants by offering takeout alcohol sales.

Rilett, who is vice president of central Canada for the nation’s restaurant advocacy group, says he sees 7-Eleven Canada’s in-store venture as healthy competition — similar to long-standing cafes or delis located in bodegas.

Rilett says that while 7-Eleven will need to come up with safety policies for drivers buying gas, the convenience stores could look to restaurants at rest stops for examples of how to manage alcohol service.

“The restaurant industry is always evolving, and we see this as just another evolution. It’s actually nothing new in many ways,” says Rilett.

“There’ll probably be some hiccups along the way. They’re an innovative company, so hopefully, they’ll be able to address them. It might end up being that some restaurants that don’t have liquor licences now see this as an opportunity to do this as well.”