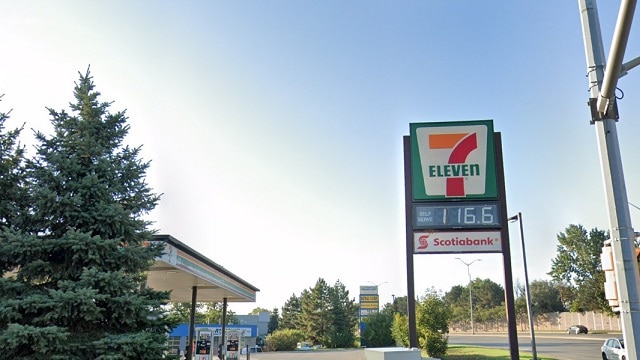 If you’ve ever pondered what it would be like to get drinks at a 7-Eleven, that idea may just become reality at some point in the future.

AGCO specified that the applications are for an indoor area to consume alcohol (when Emergency Orders permit), similar to a bar area in an establishment.

“Given its current business model, 7-Eleven would not be eligible to offer takeout and delivery of liquor with food orders,” AGCO said.

Users on Twitter reacted with (understandable) confusion and amusement at the idea of a 7-Eleven bar:

The designated drinking area in each 7-11 will be called 'The Rock Bottom Lounge'.

I recommend the Coke Slurpee with a quintuple shot of Jack in it. Refreshing buzz/brain freeze action.

It’s unknown at this time when the 7-Eleven locations will begin selling alcohol (assuming the application goes through), but we’ll definitely be keeping an eye out.