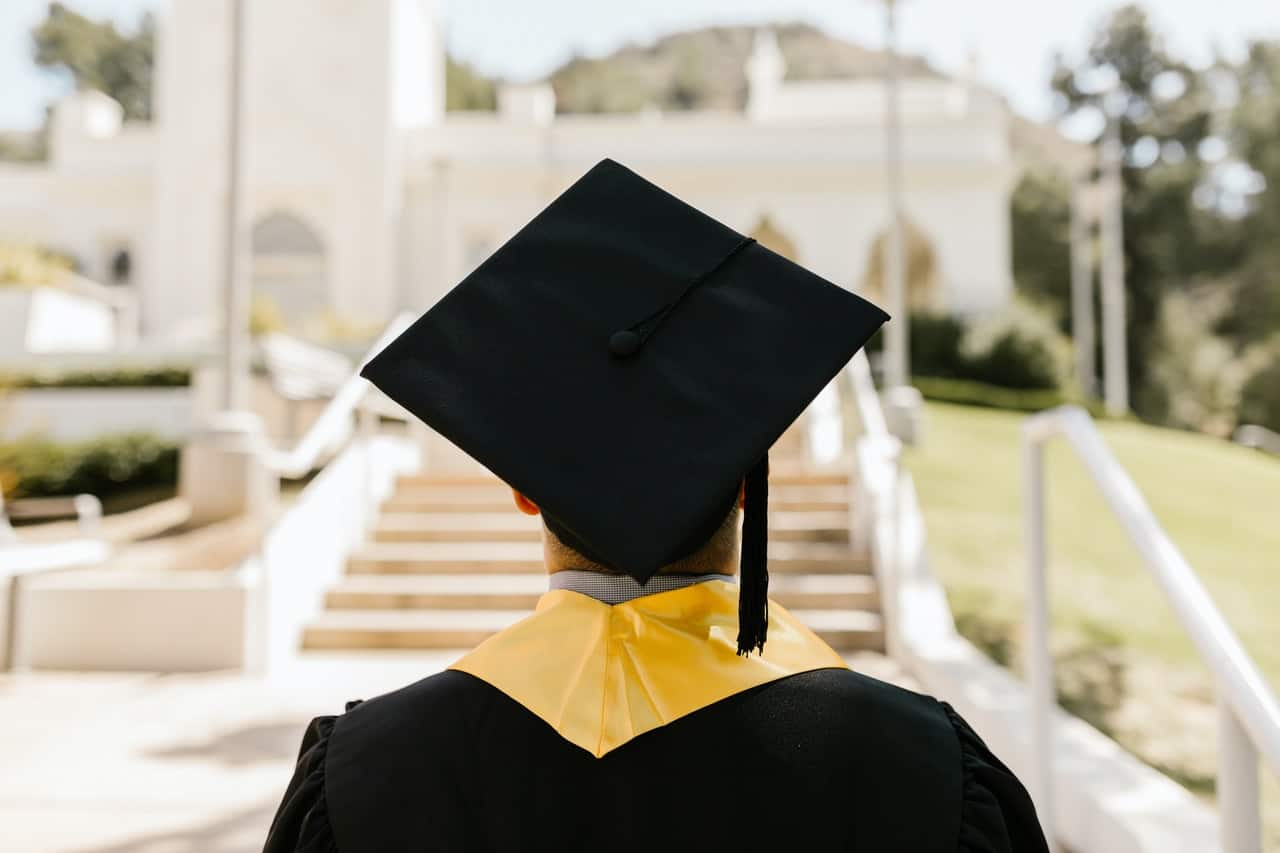 The chair of the Catholic school board that covers Peel Region says it is “unbelievable” for Ontario Premier Doug Ford to suggest Brampton and Mississauga high schools could have any sort of outdoor graduation ceremony this month.

Friday afternoon, Ford had pressed school boards to hold some form of outdoor graduation ceremony, with social distancing, this month. Hours later, Sharon Hobin, who is the chair of the board of trustees for the Dufferin-Peel Catholic School Board, wrote on her personal account that the request was unrealistic.

“Many secondary schools will graduate (400-plus) students,” Hobin said. “We have always had to think out of the box. Delta variant? Mind boggling! We are in hot spots! Unbelievable!”

PPH “Outdoor organized public events and social gatherings are permitted up to five people.” Many secondary schools will graduate 400+ students. We have always had to think out of the box. Delta variant? Mind boggling! We are in hot spots! Unbelievable! @DPCDSBSchools

Small, socially-distanced outdoor gatherings became permissible again in most parts of Ontario on Thursday. However, Peel Region  has had the hardest-hit hotspots for COVID-19 in Canada during the global pandemic.

It also has about 30 per cent of Ontario’s cases that involve the Delta variant of the virus, according to data that Dr. Lawrence Loh, Peel Region’s chief medical officer, gave during a Brampton Tele Town Hall on Wednesday.

Hobin appeared to be referencing a contention in Ford’s statement from hours earlier.

It read, “With weeks left to plan, there is no reason that in a year like no other, school boards can’t think outside the box and do all they can to safely give Ontario students the send- off they rightfully deserve.”

The Dufferin-Peel Catholic board was noncommittal Thursday when asked about the possibility of changing its plans to hold virtual graduations.

“Given the lack of details we have so far, we would need to receive more information in terms of expectations before we can determine what we would be able to do outside the planned virtual grads we have been preparing for,” spokesperson Bruce Campbell told The Canadian Press.