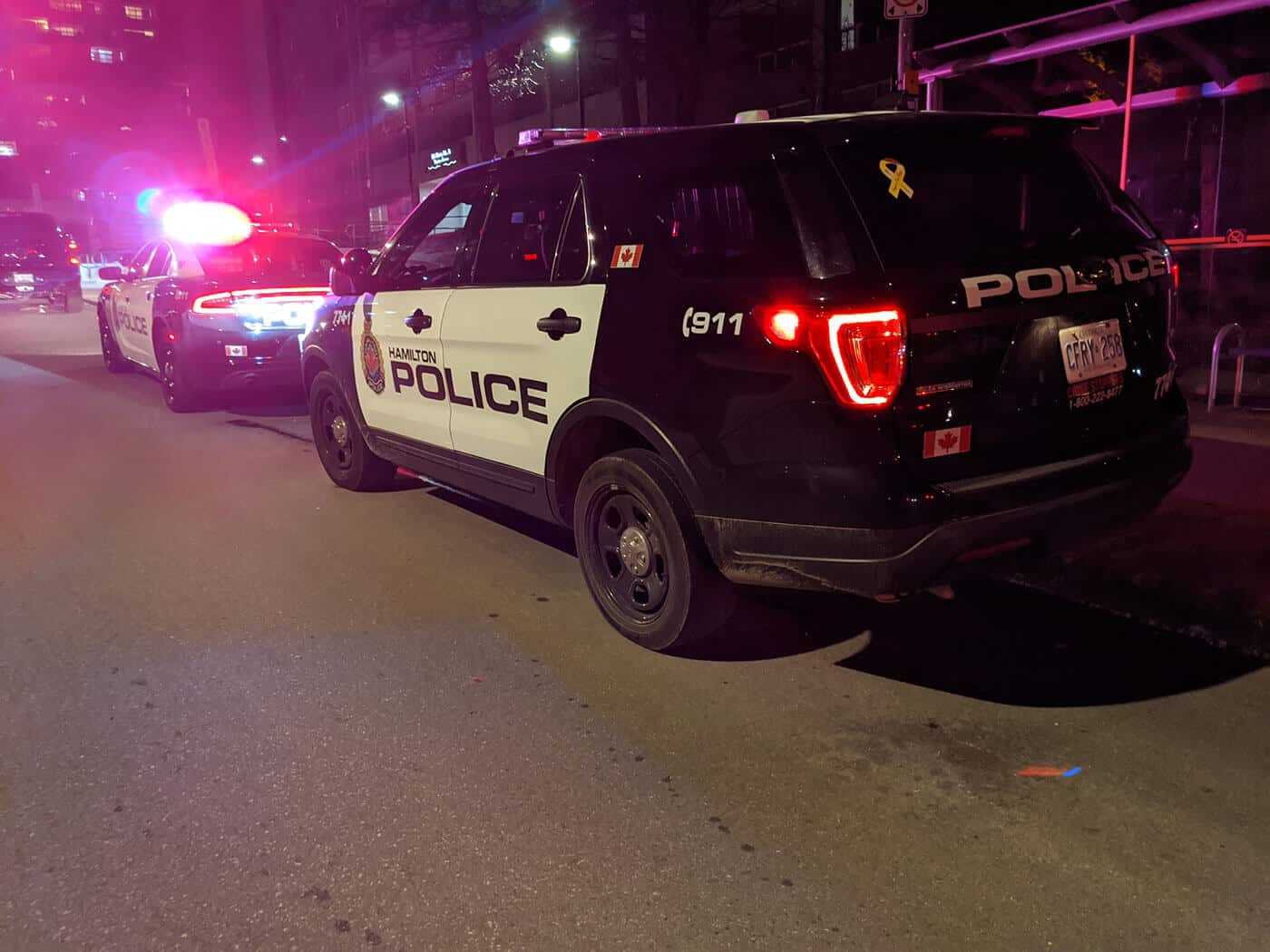 Shortly after midnight, Hamilton Police say they responded to a disturbance involving several males in the area of York Blvd and Bay St.

Police say one male sustained “various stab wounds to the left side of his body” and was transported to hospital.

Dayaram Valmiki has been charged with aggravated assault.

The victim remains in hospital with serious but non-life-threatening injuries. 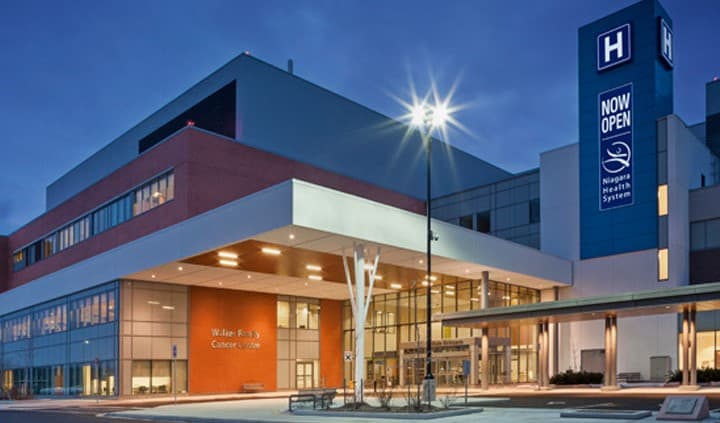