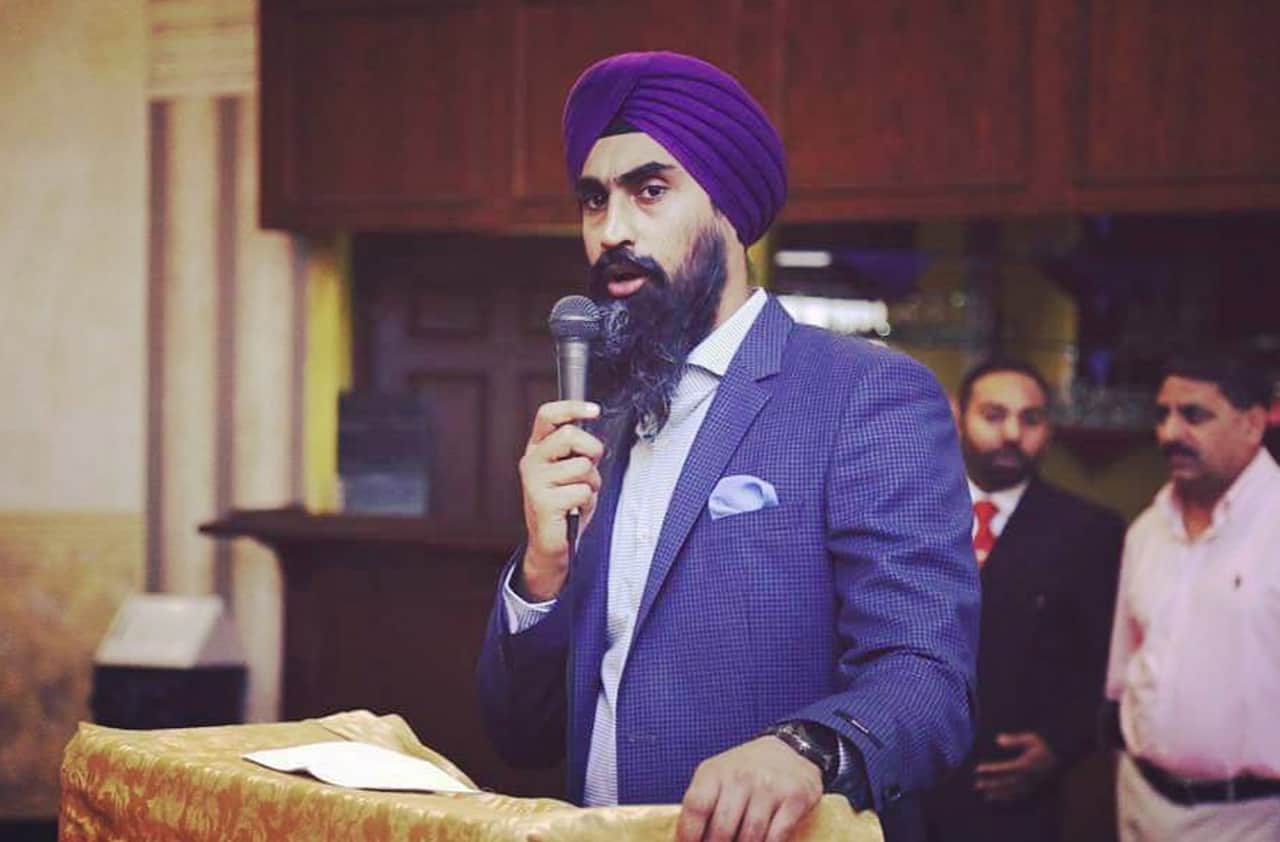 Brampton paid $60,000 in taxpayer money without political approval to settle a sexual harassment complaint against a City councillor.

The admission today (Aug. 2) by Brampton Mayor Patrick Brown came with him adding that he had no knowledge of the decision to make the payment.

The money was paid in response to a complaint against Wards 9 and 10 Councillor Gurpreet Dhillon, who has denied the allegations made against him.

“I was not aware of any payments and I was shocked that it was even possible,” said Brown during a hastily called press conference today (Aug. 2).

Brown said he found out about the payment when he spoke to two senior members of City of Brampton staff who acknowledged that there was a $60,000 settlement made to address the allegations and that the cash came out of City coffers.

“I can’t speak to the personal funds that were paid towards the settlement,” said Brown. “The fact that $60,000 of taxpayer funds were used without approval from City council is absolutely wrong and I am furious about it. City funds should never be used in this manner.”

Brown said he will push to ban “hush” payments in the future.

Brown’s revelations come after months of infighting at Brampton council over several issues.

Dhillon was accused by a woman of sexual misconduct and harassment in 2020. His accuser says the incident occurred during a City-operated trade mission to Turkey.