$6.4 million in stolen vehicles recovered in carjacking bust with links to Mississauga and Brampton 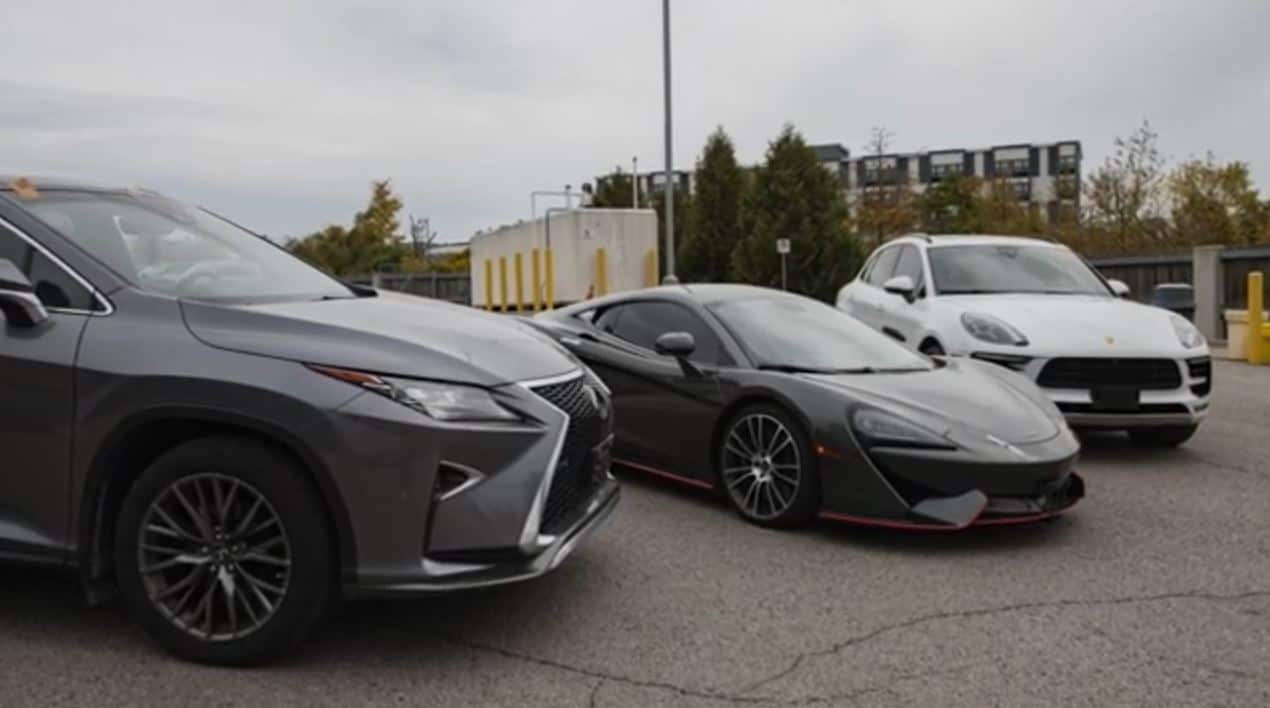 More than 100 charges have been laid and some $6.4 million in stolen and “re-vinned” vehicles have been recovered after police busted an alleged carjacking ring operating in Mississauga, Brampton and across the GTA.

Back in June, a task force of police departments from Peel Region, Toronto, York Region and across southern Ontario began investigating an increase in carjackings.

Dubbed Operation GTA, police served a number of search warrants in October and 16 people were arrested, including five from Brampton and two from Mississauga.

CARJACKERS CAUGHT – Investigators from @YRP and partner agencies have broken up a criminal network responsible for funding and fueling a rash of violent carjackings across the GTA. #OperationGTA

Police say 19 stolen vehicles were  recovered at an approximate value of $1.4 million. Another 50 vehicles with altered vehicle identification numbers worth over $5 million were also recovered.

Investigators believe that some of the re-vinned vehicles have been resold to unsuspecting buyers.

Police say the number of carjackings and stolen vehicles spiked during the COVID-19 pandemic, with more than 4,000 vehicles reported stolen in Mississauga and Brampton so far this year.

Carjacked and stolen vehicles are often used to commit other violent crimes, such as retail robberies and other carjackings, police said.

The long list of suspects are facing a combined 116 charges, including fraud, uttering forged documents, possession of property obtained by crime, and careless storage of ammunition.