59 per cent of Canadians more motivated at work now than before pandemic: poll 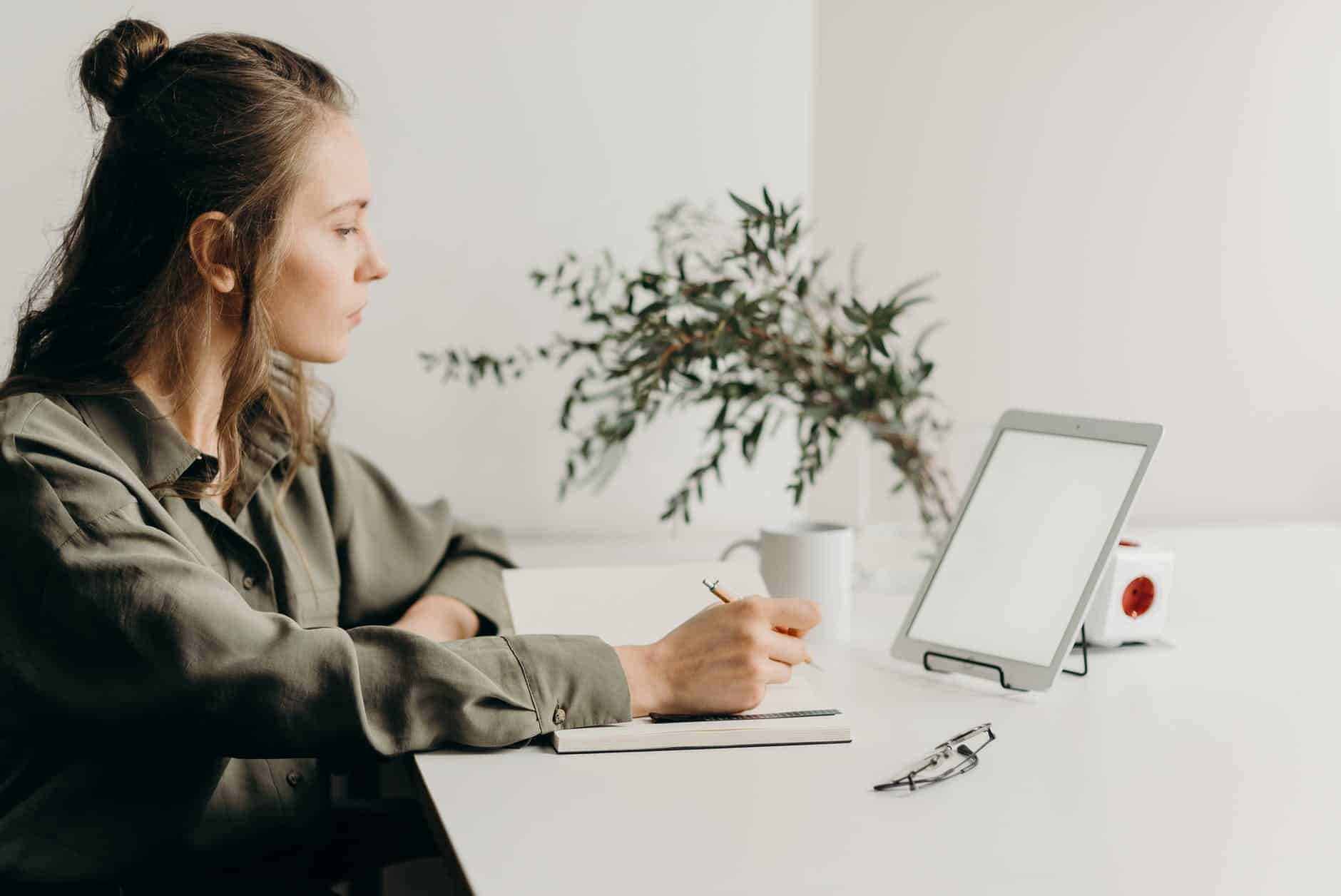 Has the pandemic affected your performance at work?

A recent poll from KPMG in Canada found that the majority—80 per cent—of Canadians feel their employer has treated them fairly since the start of the pandemic.

However, 18 per cent described the initial months of the pandemic as difficult, before their employer made positive adjustments as it progressed.

Additionally, 59 per cent of respondents said they feel more motivated and engaged now than before the pandemic, while 31 per cent said they’re so overworked they’re on the verge of burnout.

Further, 29 per cent are more committed to their employer than they were pre-pandemic—18 per cent said they were actively seeking other employment before the onset of the pandemic.

Moreover, 62 per cent said the pandemic has proven they can work independently.

“Our poll findings reveal that while many Canadians are feeling the weight of a heavy workload, they also feel they are making a difference during this extended and exceptionally challenging time,” Emily Brine, managing director of Firm Management, Talent and Culture for KPMG in Canada, said in a news release.

“Employees have really stepped up and made sacrifices to keep us safe, provide us needed goods and services, and help keep our communities and economy going. But, with stress levels intensifying during this third wave, the onus is on employers to continue supporting their workers in ways that both unite and inspire them,” she continued.