With most arrived at Mississauga’s Pearson Airport, 5,000 travellers with COVID entered since February 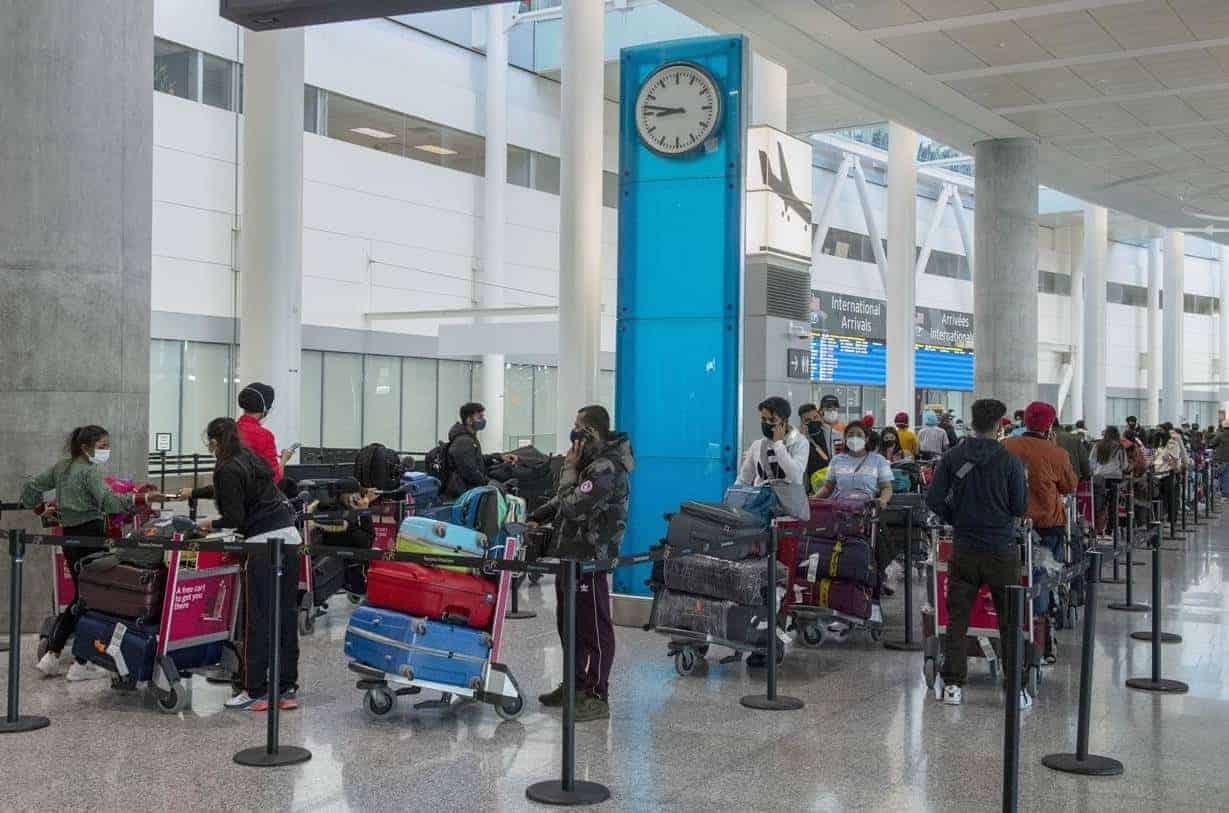 More than 5,000 people tested positive for COVID-19 after flying back to Canada since mandatory quarantine hotels began in late February, many through Mississauga’s Pearson Airport.

The number includes 3,748 people who tested positive the day they returned despite having to show a negative COVID-19 test taken no more than three days before they boarded their plane.

Forty percent of those people were infected with one of the three variants of concern Canada is tracking.

Another 1,411 people tested positive on the test required 10 days after they returned.

Insauga.com has been tracking the arrival of international flights into Canada and most of the passengers infected with COVID arrive at Pearson Airport.

The data is current as of last Thursday, and the number of confirmed variants among travellers is three times as high as the data reported from seven days earlier as more test results were submitted to the Public Health Agency of Canada.

The data suggest about 1.5 per cent of incoming travellers test positive on the day they land in Canada.