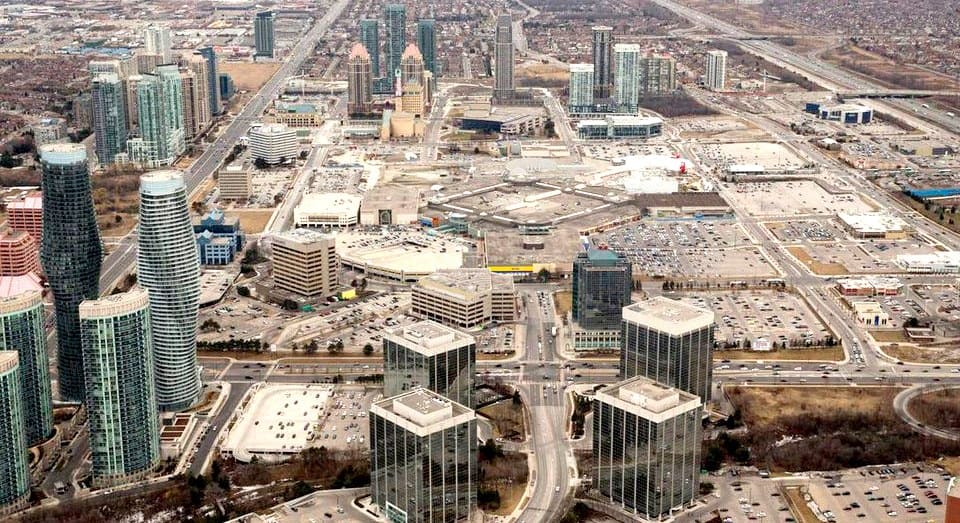 The number of cases of the South African variant of COVID-19 found at a Mississauga City Centre condo could continue to rise depending on results of tests conducted on Monday.

Peel’s Medical Officer of Health (MOH) Dr. Lawrence Loh said more than 500 people were tested during the day-long blitz, but results are still coming in and have yet to be analyzed.

“So those numbers may continue to rise,” said Dr. Loh today.

What may further drive the caseload is that half the number of residents were not available for the tests.

Dr. Loh said those residents have now been advised by letter than they should get tested at an assessment centre.

Late last week it was discovered that five cases of the variant were found in residents of the building, prompting Peel Public Health to conduct the voluntary tests.

It is believe the five people infected do not know each other and have not been linked to any foreign travel which has prompted fears the variant has spread through general community transmission and close contact.

Dr. Loh said it is important to find out if the spread has been contained and if not, reiterated the need for the wearing of masks, maintaining social distance, and proper cleaning measures.