50 years ago, this Mississauga resident scored the goal that made Canada stand up and cheer

Fifty years later, Canadians from coast to coast are still cheering “the goal.”

Even those too young to remember Paul Henderson’s iconic last-minute tally from a scramble in the goal crease that gave Team Canada a thrilling 1972 Summit Series victory over the then-Soviet Union have heard the stories from their dads and moms, uncles and others.

It’s one of those “where were you when” moments that’s entirely Canadian.

Sept. 28, 1972. After playing the first four hockey games of the Summit Series in Canada, in which a Canadian team that took the upstart Soviets too lightly found itself with only one win and a tie to show for those contests, the two teams headed to Moscow for the final four games and on this night they wound up battling for all the marbles.

Enter Henderson, a longtime Mississauga resident who played 13 seasons in the NHL as a winger predominantly with the Toronto Maple Leafs and Detroit Red Wings.

Having played his junior hockey in Hamilton where he was a member of the Memorial Cup-winning Hamilton Red Wings in 1962, Henderson went on to enjoy a successful NHL career in which he was twice named an All-Star.

But it was his goal in Moscow on that night with 34 seconds left to play–and he had also scored game-winning goals in the previous two matches against the surprisingly strong Soviet club–that largely defines his legacy.

Simply put, Henderson, now 79 and battling cancer for more than a decade, has been a Canadian hero since that fall night in Moscow 50 years ago today.

The Canadian Press voted Henderson’s Game 8 heroics the “sports moment of the century.” 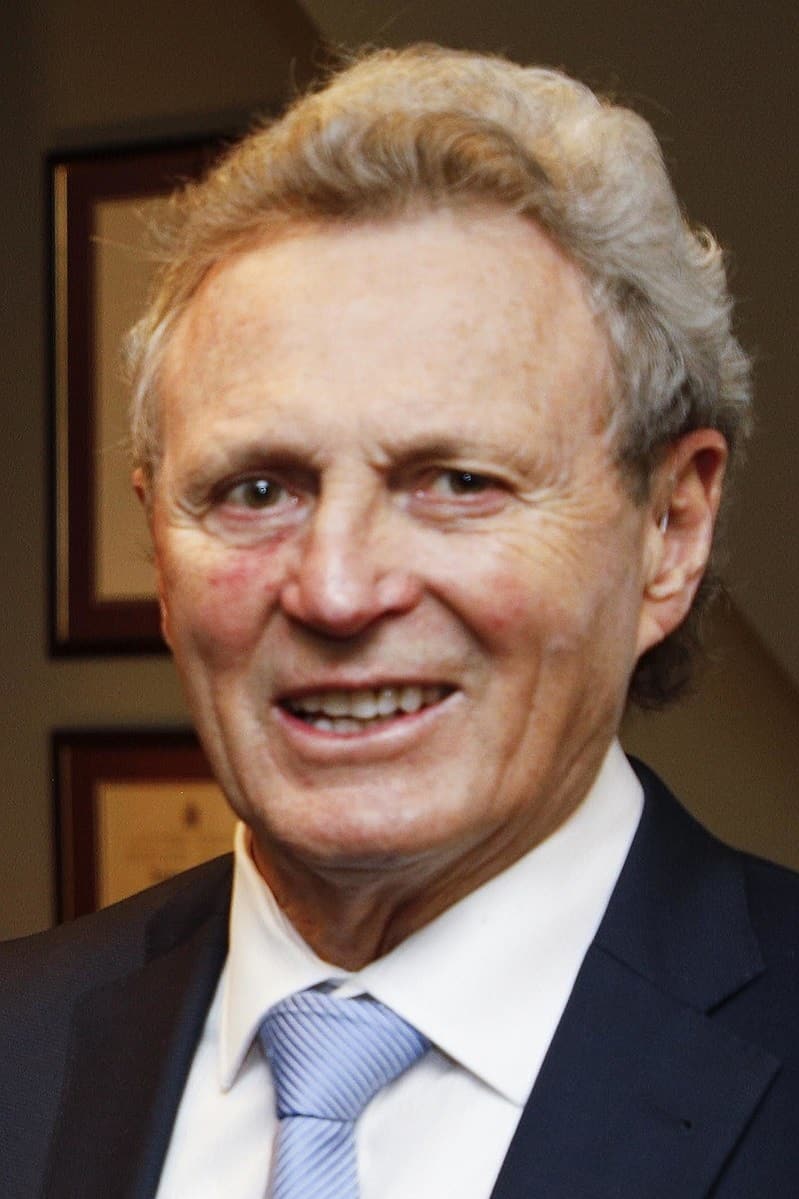 On the local front, Henderson, a grandfather and great-grandfather, had a Mississauga hockey rink named in his honour some years ago.

In a recent interview with The Canadian Press, Henderson vividly recalled the goal, the series and the times of the day.

“I remember saying to my wife after we lost the first game over there, ‘If we don’t win the last three, we’re gonna be known as the biggest losers in the history of Canadian hockey.’ Now, we’re probably the team of the century. Canadians, we’re not great at celebrating a lot of the time, so it’s very satisfying.”

As for the goal itself, Henderson recalls it as clearly as if it were yesterday.

He has said in previous interviews that when he saw the puck go over the goal line, he immediately thought of his father, who had died in 1968, and how much he would’ve enjoyed his son’s iconic moment.

More recently, Henderson describes a feeling of just having to be on the ice in the game’s final minute.

“Our line was on the ice and we came off with about 90 seconds left. (Coach) Harry Sinden sent out Phil Esposito, Yvan Cournoyer and Peter Mahovlich. And then Sinden came down to us and he said, ‘If there’s any time left, you’re going.’ That surprised me. We had another line of Hall of Famers up next,” Henderson told The Canadian Press. “The Russians had told us if the game ended in a tie, they were going to claim victory because they had scored one more goal than we had in the series. I just stood up and thought, ‘I gotta get on the ice.’ I started yelling at Peter. Frank Mahovlich was sitting beside me (going), ‘What are you doing?’ I didn’t pay attention to him and kept yelling. Fortunately, (Peter Mahovlich) came off. I never did that before and I never did it again. I’m not sure any player has ever done that.”

In attempting to explain his burning desire in that moment to get off the bench and onto the ice, Henderson acknowledges he took a chance.

“Maybe because I scored the winning goal in the two previous games. But can you imagine the risk I took? Imagine I jumped over the boards and the Russians went down and scored and we lost the series. I’d be talking to a reporter in Siberia today. I can’t explain it.”

Whatever the reason behind it, Henderson’s desire to be on the ice in that moment turned out well for Team Canada, to say the least.

And for an entire country that’s still cheering.