5 Toronto Bars We Wish We Had in Mississauga 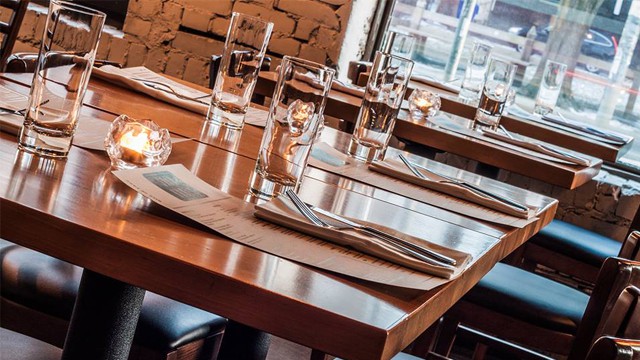 Mississauga has some fantastic watering holes that’ll get you drunk on both atmosphere and booze. While our bar scene (which is different from the club scene) is pretty on point, there are a few Toronto gems that we wish we could re-create here (maybe with a few unique twists). The TO bars we love are special because they’re not afraid to embrace trends, play with style, offer exceptional craft beverages and serve up delicious, seasonal fare in the process.

Here are the top five fun TO bars we wish we had in Sauga.

This husband and wife-owned Leslieville bar has an incredible wine selection, a respectable beer and cider offering and creative cocktails — including brunch drinks. A world in which brunch has its very own cocktails is a world I want to live in. In terms of food, this place has a $38 (per person) four-course shared menu, oysters (a buck a shuck), pumpkin pancakes (brunch only, $12), cheese plates ($7), house-made gnocchi ($18) and more. As for wine, you can get sparkling, rose, red and white varieties and very pricy champagne. Who wouldn’t want to roll out of bed on a cool Sunday morning and order Jalisco mocha made with cold brew coffee, el jimador tequila, briotet cacao blanc liquor and dillons ginger bitters ($12)?

The Craft Brasserie and Grill is a chic, spacious and new Liberty Village hotspot with 120 craft brews on tap. That’s right — 120. If you went once a week, it would take you over two years to try each and every beer on the list. The hip and modern resto — brimming with youthful energy, but not at all unfit for more mature clientele — also boasts a unique menu with crispy fried cuttlefish ($11), a madras poutine with potato pakoras, fontina cheese, madras sauce and a fried egg ($12), a Cuban stack sandwich with roasted pork, sliced capicolla, Swiss, pickles and spicy mustard ($11) and more. This resto/bar would be perfect for Streetsville, City Centre or Port Credit.

Nerd culture has proliferated mainstream consciousness and is cool as fuq now. Enter Night Owl, a sweet new Little Italy bar that boasts interesting drinks, affordable food and arcade games. Arcade games. The place also sells work created by local Toronto artists, which is a nice touch. Mississauga has a ton of video game aficionados, drink connoisseurs and artists looking for a nearby place to showcase and sell their wares. A destination hotspot with old school interactive elements and cheap food would be ideal for Sheridan and UTM students, artists in general and young and older people looking for a taste of a bygone era. We’d love to see something like Night Owl in City Centre.

As I got older, a strange thing started happening. I became hyperaware of my love for aspirational lifestyle entertainment (or rather, why it had always appealed to me). I realized that I loved city living shows like Sex and the City, The L Word, Girls and Looking (RIP, wonderful and wonderfully gay HBO drama) for the restos, bars, street scenes and apartments as much as the storylines. For that reason, I know I want to party in a bar that looks like my dream apartment (although my dream apartment doesn’t have a pool table, I don’t think). Apt 200 is a new Queen West bar (and Montreal export). It has traditional house furniture and a daybed and everything, only it’s cool and meant for parties. If I could go to a place like this in Clarkson, Lakeview or Port Credit, I’d feel young(er) again.

If you have a hankering for beverages and Cards Against Humanity expansion packs, you can visit Snakes and Lattes and get a tasty vanilla soy latte or a Muskoka Mad Tom IPA. While Mississauga has a board game spot in Studio 89, it could use a café/bar that offers a sizeable and varied game selection. I’m not personally that into board games, but I have a few favourites and games are almost always better when accompanied by cocktails. A walkable area like Clarkson, Port Credit, Cooksville or City Centre would be perfect for a Scattegories and beer hotspot. 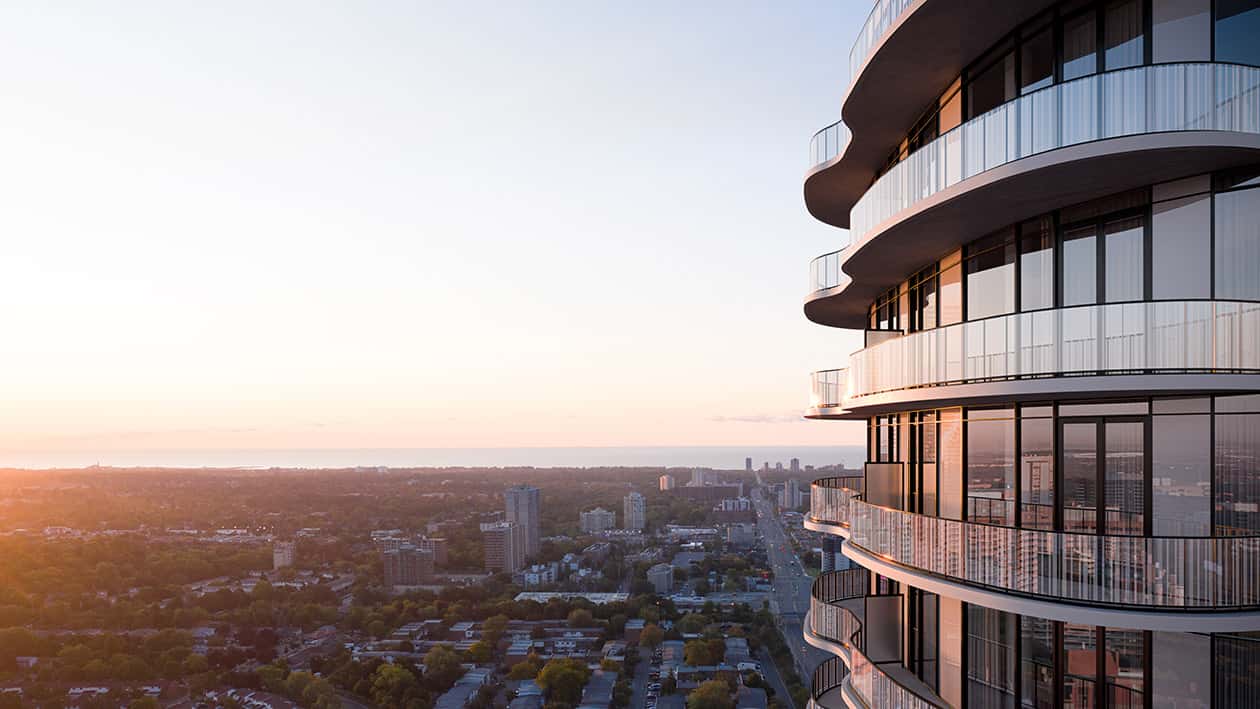