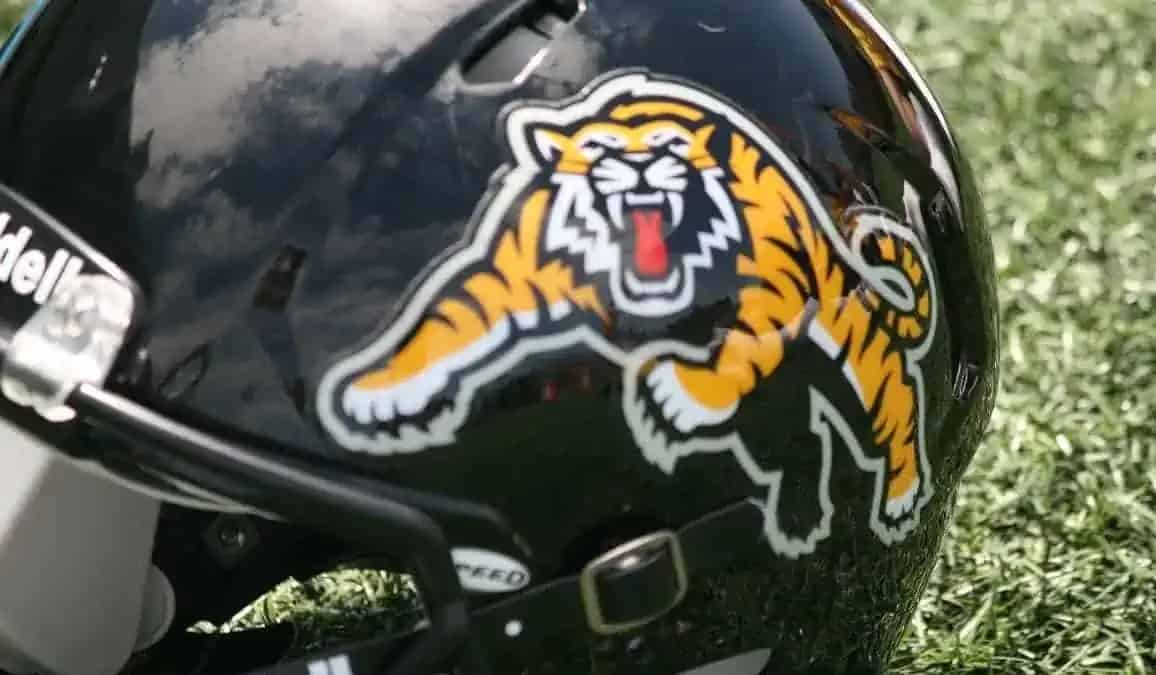 Hamilton Tiger-Cats fans are guessing whether Bo Levi Mitchell will be behind centre next spring, but at least they know their beloveds’ itinerary for a season in which Hamilton will host the Grey Cup.

The Canadian Football League released its entire 2023 schedule on Wednesday. The Tiger-Cats, who will host the 110th edition of the championship game at Tim Hortons Field on Nov. 19, will play six of their home games within the first 13 weeks of the season.

“Our fans are known for the electric atmosphere and home field advantage they create and we look forward to seeing them almost every other weekend throughout the 2023 season,” Hamilton Sports Group chief operating officer and president Matt Afinec stated.

Following the two-game exhibition slate, the Tiger-Cats will open the regular season on the road against the Winnipeg Blue Bombers on June 9. The home opener is two weeks later, June 23, against the Montréal Alouettes in a playoff rematch.

The Tiger-Cats traded for the rights to two-time CFL Most Outstanding Player and two-time Grey Cup MVP Bo Levi Mitchell, who can become a free agent in February. The quarterback and his spouse, Madison Mitchell, visited Hamilton last weekend to meet with team leaders. The videoboard at Tim Hortons Field featured an image of Mitchell photoshopped into a Ticats uniform with the words “Welcome to Hamilton” emblazoned beside. Fans were at the stadium for the team’s annual locker room sale, where surplus apparel and equipment is sold to fans.

The Ticats are pulling out all the stops in the hopes they can get Bo Levi Mitchell signed to an extensionhttps://t.co/zfULGDSpwG#HamOnt #Ticats #CFL pic.twitter.com/q4ZhoJ86Vi

Here are five noteworthy features of the schedule:

1. The Labour Day Classic will kick off later in the afternoon

In years past, the annual grudge match with the Toronto Argonauts has kicked off at 1 p.m. on Labour Day, the unofficial end of the summer. This year’s rivalry game will be a 3:30 p.m., extending the window of opportunity for either back-to-school tasks, or pregaming.

2. Divisional matchups are spread more throughout the schedule

Hamilton and Toronto played four times in a five-week span in 2022. They are better spread out this season. The Tiger-Cats head to BMO Field in weeks 2 and 16, and host the Argonauts in weeks 7 and 13.

Similarly, there are no home-and-away sets among three games apiece against the Alouettes and the Ottawa Redblacks.

The Tiger-Cats, whose four games against Montréal last season were all won by the home team, including the playoff game, host the Alouettes twice (weeks 3 and 9). Their only Québec quest is the Week 21 regular-season finale.

Ottawa has its lone visit to the Hammer in Week 5, and the Tiger-Cats venture to the nation’s capital in weeks 8 and 14.

3. Only one weeknight home date

Weeknight games are a bane of CFL fans, especially in July and August when the league is not competing for attention against the NFL and U.S. college football. But counting Labour Day, the Tiger-Cats have eight home games on weekends. The lone exception is an Aug. 17 home game against the Edmonton Elks.

4. Saving the West for last

Okay, one scheduling quirk is that the Tiger-Cats will go 34 days without playing an East counterpart. They welcome the defending Grey Cup champion Argonauts to town on Sept. 23, then have three West foes in a row, and a bye week, before the Oct. 28 visit to Montréal.

5. Mitchell would not make a Calgary return

If Mitchell commits to the ‘Cats, a reunion game at his old home stadium against the Calgary Stampeders will not be part of the deal. Having eight interdivisional matchups against the five West teams means that Hamilton only has the one home game against the Stampeders, whom Mitchell led to Grey Cup wins in 2014 and ’18. They also have just a road game against the Saskatchewan Roughriders.

Avoiding McMahon Stadium is not the worst thing for the Tiger-Cats. Their win there last season, on the margin of some last-minute passing-game magic from incumbent quarterback Dane Evans and slotback Tim White, was the franchise’s first in Calgary since 2004.