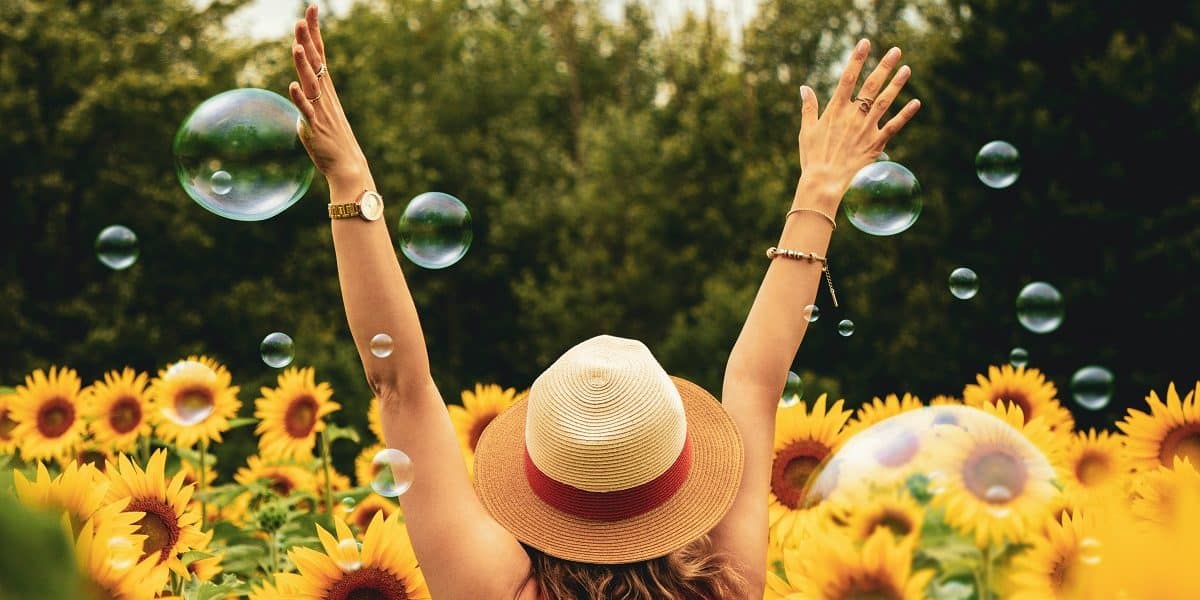 Well, that came upon us rather quickly.

The weekend is here, Hamilton, and it looks like it will be a beauty with daytime high temperatures in the mid-20s and a slight risk of rain (but who’s going to let a little rain stop them from enjoying all that the city has to offer?).

I’m sure we could all use some time to relax after a week of getting back into the routine of school but if you’re up for some fun, there is plenty happening in and around Hamilton to keep you busy.

Here are 5 things happening in Hamilton this weekend for September 10, 11 and 12.

Casey Corbin, who has appeared on The Comedy Network, Just For Laughs and CBC, is appearing this Friday and Saturday at Levity Comedy Club & Lounge in downtown Hamilton. Corbin won $10,000 at the 8th Annual Brantford Comedy Festival several years ago and has shared a stage with renowned comedians including Gerry Dee, Rory Scovel, Amy Schumer and others. Showtimes and ticketing information can be found on Levity’s website.

A post shared by Hub of the Hammer Events (@hubofthehammer)

A new weekly trivia night, hosted by Hub of the Hammer, is kicking off this Saturday night at 8 p.m. at the Blue Collar Pub on the east mountain. Trivia topics will pretty much cover everything under the sun and prizes from Collective Arts are up for grabs. For more information on this new weekly outing, visit the Hub of the Hammer website.

3. September Art Crawl
This Friday night is Art Crawl on James North. Starting at 5 p.m. walk one of Hamilton’s favourite downtown avenues to soak up the art, shops, galleries, bars and restaurants in the Hamilton Arts District. The Art Crawl happens every second Friday of each month starting at 5.

Catch the Canadian Premier League soccer match between Hamilton’s Forge FC and York United at Tim Hortons Field on Saturday. Hamilton’s soccer club returns home after beginning the season in Winnipeg to continue the season against teams in the region and to defend their recent back-to-back championship titles. Check out the team’s website for more details and ticketing information.

The summer is quickly coming to an end and so too must one of the summer’s coolest events. This Saturday is the final day for Saturdays UnLocked on Locke Street in downtown Hamilton. The street closes to motorized traffic for the day to allow pedestrians full access to the street to enjoy on-street patio dining and street sales from local stores. For more information, visit the Locke Street Shops website.

BONUS: Live music
There is a lot of live music happening around the city this weekend. Check out social media accounts for Absinthe, Casbah, and Seventy Seven. Supercrawl also has a whole weekend of its Bridgeworks Livestream Series scheduled. This weekend will feature the following performances: Friday September 10: Nuela Charles; Saturday September 11: Cadence Weapon; and Sunday September 12: Catherine MacLellan. Check out Hometownhub.ca for more live music listings across Hamilton.