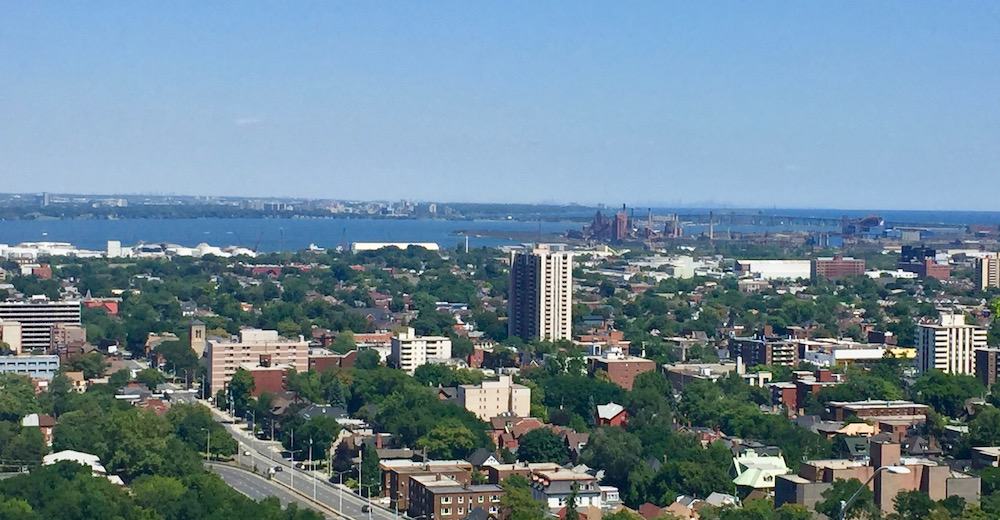 The weekend is nearly upon us, Hamilton. What are your plans?

The forecast promises some sunny skies, minimal chance of rain and reasonable summer temperatures so it’s best to get out there and enjoy the waning days of summer while you can.

With the city returning to some semblance of ‘normal,’ there’s plenty to see, do, eat and explore this weekend in Hamilton.

Here’s a list of five fun things to do in Hamilton this weekend.

Panagia Greek Orthodox Church on the East Mountain is hosting a scaled-down version of their traditionally boisterous Greek Fest fundraiser. This year, there won’t be any live music or performances or attractions but the church and its volunteers will still be serving up plenty of delicious Greek food for takeout.
The fundraiser runs Saturday and Sunday (Aug. 14 and 15) from 12 p.m. to 8 p.m. outside the church, located at 233 East 15th Street at Brucedale.

Canadian comedian Scott Faulconbridge will be headlining at Levity Comedy Club and Lounge in downtown Hamilton Saturday night. Faulconbridge has appeared on Just For Laughs, The Comedy Network and CBC and he will be joined by other Canadian comics. Seating is limited, so it is advised to get your tickets ASAP.
Levity is located at 120 King St W and tickets can be purchased here.

Every Saturday this summer, Locke Street becomes pedestrian-friendly from Hunter to Herkimer to allow residents to stroll the street, take in the sights, sounds and delights of one of Hamilton’s most popular avenues. For Saturdays Un-Locked, free parking is available in the lots at Blessings Christian Church, Melrose United Church and Starbucks.
The event runs from 9 a.m. to 11 p.m. every Saturday until September.

Explore Hamilton’s historic and trendy James Street North at night. Art Crawl launched more than a decade ago to give Hamiltonians a glimpse of the up-and-coming James North scene featuring galleries, shops, bars and restaurants as well as live music shows at various bars and venues. The event paved the way for Hamilton’s Supercrawl and while not nearly as large as that headline-making weekend, Art Crawl is a more laid back, intimate way to experience the local culture.
Art Crawl runs this Friday night (Aug. 13).

A post shared by Girl On The Wing (@girlonthewinghamilton)

This collection of summer events is family-friendly and perfectly situated at Hamilton’s waterfront. This weekend features several events including a kid’s poster-making workshop on Saturday (Aug. 14) from 10 a.m. to 12 p.m. and the BLK Owned Hamont Pop-Up Market on Saturday as well from 12 p.m. to 5 p.m. Sous Bas Sundays is a patio party at Pier 8 from 2 to 9 p.m. for those 19 years of age and older.
The weekend pop-ups at Pier 8 can be found at the Hamilton Waterfront Trust Patio at 47 Discovery Dr.