5 Restaurants That Closed Their Doors in 2017 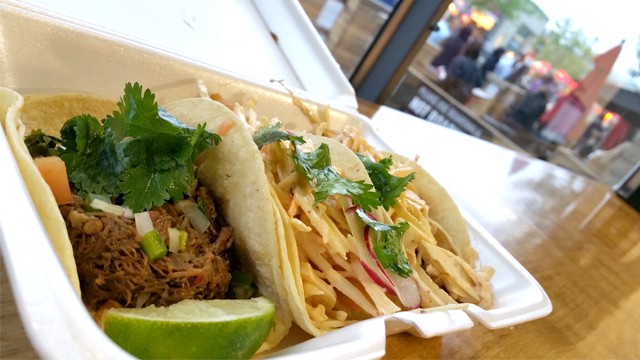 While Mississauga has a fantastic—and growing restaurant scene—it occasionally loses beloved gems that we never expected to close.

While 2017 was a great year for Mississauga in terms of some big-name openings, it was also a year with a few losses.

This year, we said goodbye to a popular Mexican restaurant, a sophisticated nightlife hotspot, a beloved neighbourhood taco joint and a popular Italian hotspot that left for a more serene part of Peel.

Here are five restaurants who shocked us when they shuttered their doors for good in 2017.

It’s always sad to see a unique restaurant leave, especially when it’s one of a handful of independent operations in the City Centre area. Back in March, operators at nightlife restaurant Stir took to Instagram to announce they were shuttering their doors. The candid post revealed that the resto owners, with heavy hearts and sadness, had decided to close Stir after about a year and a half in business. The news was no doubt disappointing to diners who enjoyed the stylish nightlife-esque atmosphere that Stir offered. The restaurant functioned as an elegant hotspot for girl’s nights, date nights and business lunches and dinners. It made insauga.com’s Hottest Restaurants list a number of times and produced a fine charcuterie board. 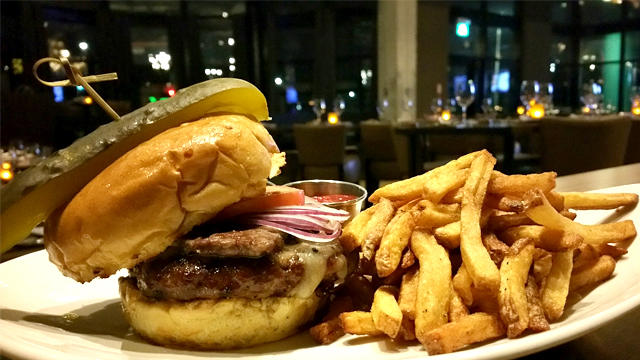 You’re probably familiar with the saying “when one door closes, another one opens” and that saying applies perfectly to the closure of the long-standing Streetsville restaurant Cantina Mexicana. When Cantina first closed, operators said the establishment was undergoing renovations and would reopen with a brand new look. That definitely happened, but the resto didn’t re-open as Cantina Mexicana–it re-emerged as the second location of the exceedingly popular Border MX. While the neighbourhood is no doubt benefitting from Border’s presence (it’s been thriving in Cooksville for a few years now), it was quite a shock to see Cantina Mexicana leave Mississauga for good after many years in Streetsville. 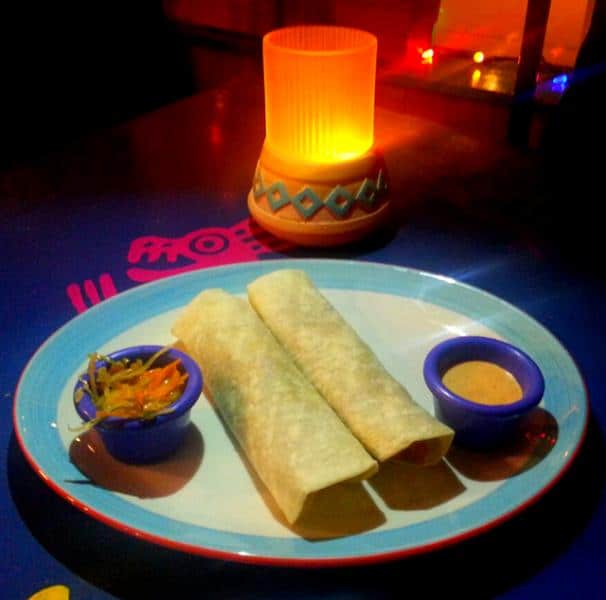 People who loved dining at Villa Sorrento for 20 years might have been disappointed to learn that the restaurant was shuttering its doors and moving on to (quite literally, actually) greener pastures. The long-standing Italian resto, known for its authentic menu and impressive list of rare and imported wines, closed its Mississauga location in March and moved to Caledon to take over the Villa Caledon Inn. The restaurant’s new address is 16626 Airport Road. Villa Sorrento made insauga.com’s list of Top 5 Under the Radar Italian Restaurants for its old-school charm (and that massive mural that takes up one side of the facility), friendly owner, grand piano weekends and delicious food. 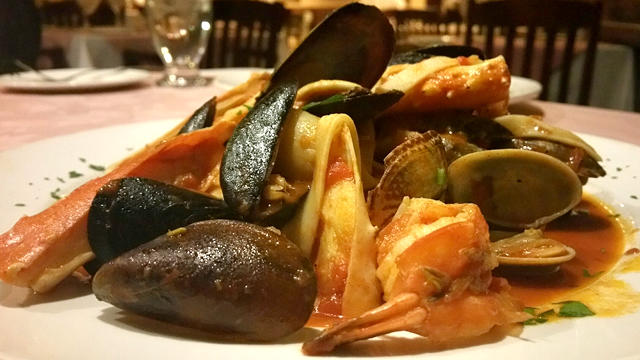 This was a shocker for sure. One of Mississauga’s more well-known and popular hotspots closed down in the spring after years upon years of attracting crowds to its multi-level space on the best corner in Port Credit. At the end of March, Ten threw a closing party to celebrate “over a decade of fun and memories.” A new restaurant called the Port House Social Bar + Kitchen, run by new owners and a brand new management team, opened in its place shortly after the closure. 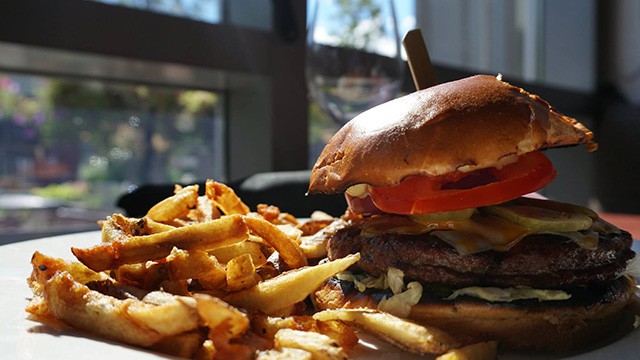 Mexican cuisine fans just lost one of the city’s few taco joints. This month, popular Port Credit restaurant Hermanos Mexican Grill took to social media to announce that it would be closing down on Dec. 22 due to a seemingly difficult dispute with its landlord. The resto had just opened its doors in May of 2015. In their letter to customers, restaurant operators said that despite their thriving business, several issues transpired with their landlord and his sons. The issue reportedly resulted in Hermanos being unable to renew its lease. The quick service taco restaurant generated a good amount of buzz with its simple menu, which consisted of seven different tacos to choose from. The concept was developed to cater to those looking for a quick taco fix and the menu also featured some Peruvian influences. 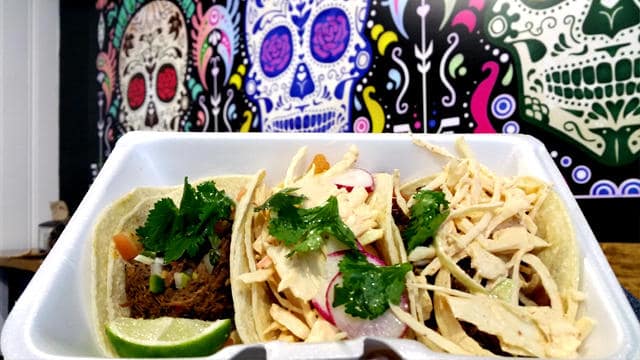