5 People to Watch For in Brampton Politics in 2017 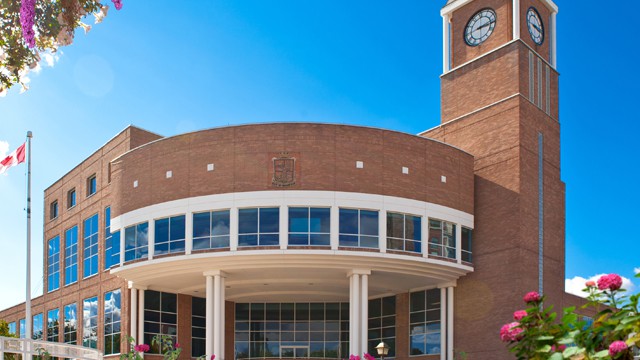 It’s been quite an eventful year in Brampton’s politics, with issues such as transit, infrastructure, a new university and restructuring city bureaucracy top of mind for all involved parties and 2017 promises to be no different. As the city deals with the fallout of a lawsuit over the construction of the new part of city hall, some potential LRT alternate routes and outlining plans for Brampton’s new university, it’s also important to examine the individuals at the centre of those issues.

Those aspiring to begin a political career (or who are already in politics), would most likely make plans a year before an election. In 2018, we will have the Ontario provincial election and municipal elections in Brampton and across the province will take place later that year. It’s a good idea to keep an eye out to see if the same people who made headlines in 2016 keep their momentum going as they plan for re-election or whether new faces emerge, spurned on by the developing issues in Brampton. Will they consider running for public office as a means of pushing those issues to the forefront?

Here are my suggestions for five names to watch in Brampton and Peel politics in 2017.

The famously stoic mayor has had an eventful two years into her first term thus far, and things haven’t always gone her way. Jeffrey’s most prominent loss was over the LRT alignment to the Brampton GO station, but she’s had some wins as well. The new university from the province, various accountability measures and the sacking of bloated middle management in city bureaucracy were things Jeffrey had been pushing for and managed to accomplish in 2016.

I would expect Mayor Jeffrey to continue making headlines in 2017. Alternatives to the LRT route as well as plans for the new university have to be drafted, and the mayor’s ability to shepherd council through those debates to make a decision is crucial to improving Brampton’s standing as a city of progress and economic growth.

The other main issue pertaining to Brampton would be the issues on the Police Board. With a new member of the Board, Councillor Sue McFadden of Mississauga, taking Mississauga Mayor Bonnie Crombie’s place, Jeffrey will be the only elected official with a city wide mandate continuing the push for reforms in the PRP. Expect Jeffrey to continue to push for the changes the board has been implementing the past year.

I would also watch to see if the mayor makes various new announcements about what she wants to do in the remainder of her term, because they would likely foreshadow her reelection platform to Brampton voters in the 2018 election.

Jaipaul Massey-Singh is the former Chair of the Brampton Board of Trade (BBOT), and has served Brampton in a number of capacities, including as a director of the Brampton Library, a member of the Committee of Adjustment, roles in the Sexual Assault and Rape Crisis Centre of Peel as well as the Watershed Coalition with the Toronto Regional Conservation Authority.

Massey-Singh is not shy about sharing his views on Brampton and the various issues the city is currently dealing with. Here’s an interview he conducted on a local Brampton public affairs program.

I recall seeing him conduct a deputation before Brampton City Council’s infamous Rose Theatre meeting where they cancelled the Main Street portion of the Hurontario LRT. Massey-Singh articulated an extremely thought out and fair pro LRT position. With such an impressive background and positions of various issues affecting the City of Brampton, I would not be surprised if Jaipaul Massey-Singh was touted as a potential candidate for council in the 2018 election.

Montgomery also ran for a seat on council in 2014, coming up quite short, but he nevertheless continues to be a voice in Brampton pertaining to public transit. Whether he plans to run again or not, I expect Montgomery to be a vocal advocate for some form of LRT to be built further into Brampton that doesn’t just end at Steeles Avenue. The city is supposed to be presented with alternatives to the initial Main Street LRT route this year, and I have no doubt Montgomery’s voice will be quite vocal in Brampton making a final decision about what kind of public transit future they want to build.

Mayor Jeffrey isn’t the only municipal political personality to watch this year.

Despite facing an incumbent in 2014, a business analyst named Gurpreet Dhillon managed to dethrone a sitting councillor. He has not been a shy rookie during these first two years of his term. Councillor Dhillon has been seen as a voice representing the new Brampton, as well as a staunch ally of Mayor Jeffrey. He’s been quite responsive to residents’ concerns and fully utilizes social media to get his message across, such as through a Reddit thread he recently had answering people’s questions. A quick visit to his Facebook page shows a number of regular videos providing updates to Brampton residents.

The above clips shows a brief example of what Councillor Dhillon’s positions have been so far with myriad issues at Brampton City Hall, ranging from the vote on giving money to the Brampton Beast, to giving up the initial LRT money and job creation on employment lands.

I think Councillor Gurpreet Dhillon has brought a fresh perspective to an otherwise traditionally stale municipal body, and in 2017 he will definitely be a face to watch out for in Brampton municipal politics. He will most definitely be running for reelection again, but if he isn’t, he could certainly give his fellow Wards 9/10 council colleague John Sprovieri a challenge by running for Regional Council. Sprovieri won reelection last time only by a few hundred votes, and a strong challenger, like Councillor Dhillon, could certainly put Sprovieri in the proverbial crosshairs again.

Unlike his colleague Councillor Dhillon, who comes from a business background, Councillor Martin Medeiros’ background is more on the public service sector, which includes experiences with the European Commission, the United Nations, the Regional Government of the Azores, Portugal and with the Ontario government. Another staunch Mayor Jeffrey ally for the majority of votes on Brampton City Council, he was also first elected in 2014.

You can see a clip of an interview below where he responds to a question about his take on his first year on Brampton council. I like how he brings up how the mayor has a larger mandate from Brampton voters than individual councillor, yet it’s a bloc of councillors that could drive the municipal agenda. He also indicates he brings a more rational voice to the table. But in contrast to Councillor Dhillon, who gives off the vibe of a ‘happy warrior’ even in the face of adversity, Councillor Medeiros has this demeanor about him that makes him look perpetually frustrated.

I’m sure the seemingly constant frustration is purposeful; you can’t blame Councillor Medeiros for feeling that way with the disappointing setbacks on Brampton City Council during his first two years so far. As another staunch Mayor Jeffrey ally, some people might put up a candidate to try to unseat him, but as an incumbent, Councillor Medeiros would be favoured to win reelection.

If Councillor Dhillon doesn’t challenge the aforementioned Councillor Sprovieri, who won reelection with only 29 per cent of the vote, then Sprovieri may face a rematch with the opponent who nearly unseated him for Regional Council in 2014. That man is a young Brampton lawyer and community activist named Gurratan Singh, who earned 27 per cent of the vote.

Singh runs his own law firm alongside his brother, Jagmeet Singh, and if the latter name sounds familiar to people in Brampton, it should. Jagmeet is the MPP for Bramalea-Gore-Malton, the deputy leader of the Ontario NDP, and the only NDP politician elected in Brampton/Mississauga. Should he decide to run again, Gurratan would have no trouble finding energized NDP activists that his older brother can muster up for his campaign.

There is no doubt that there is a strong political power base brewing in the eastern part of Brampton, starting with the political successes of Jagmeet, which he is looking to replicate with others. Councillor Dhillon, his brother Gurratan, as well as the federal NDP candidate for Brampton East in the last federal election are the most likely examples of, for lack of a better term, the Singh Dynasty. Gurratan came very close the last time; he should definitely try again. Despite the advantages of incumbency, Sprovieri is one of those rare councillors who is vulnerable to defeat. This year might see the younger Singh make an announcement about his political future.

This is just my list of some people who I think are worthy of watching in Brampton politics in 2017. If there’s some people I missed or think would be worthy to be on this kind of list, please feel free to share. 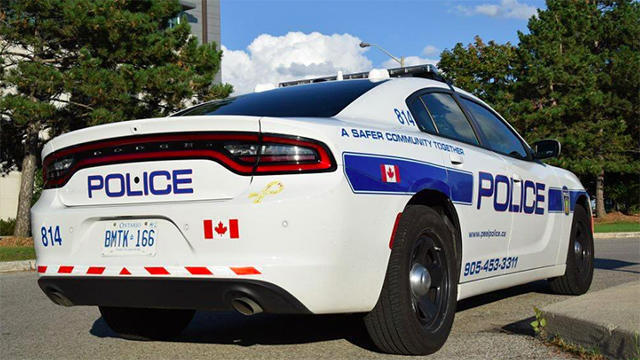