5 of the Wildest Things Seen in Brampton 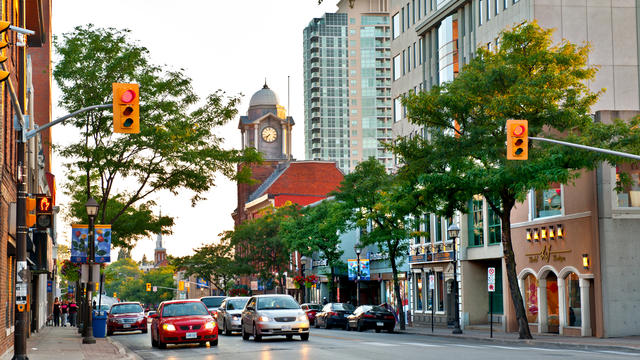 Brampton is a city where anything can–and does–happen.

To be clear, your boy (that’s me) was not born in this great city we call B-Town. I was transplanted here about eight years ago because I wanted to purchase a home at a cheaper price (oh, how times have changed!). Well almost a decade later I am rich off home equity, bell full with curry and have a lifetime of memories. That said, I have seen some wild ass stuff since I moved here, and I am going to share these moments with you.

Well, this guy made his rounds around the internet somewhat recently. In fact, my boy in East London saw this vid. Well, here is a little background on the Brampton Roadman. Just north of Steeles and Torbram, a man was caught on film hanging on the back of a truck, in rush hour traffic. It appears rather clear he is going to work, or getting off work as he has his work boats on and is smoking a cig. He actually looks back at the camera man as if to say “Bruh… Uber is too expensive and transit is always late, so this man is making his own rules!”

Ayyyyeee, this guy is a legit wild man. He has been caught doing this more than once during back yard bbqs, trying to impress his friends and family “when tea time is over”.  I have never seen a man with stronger guts then this man, as he washes down his drink with left over Hakka from the day before.

Can we all agree this man is a treasure, should run for mayor and deserves the key to the city?  I will leave it at that–there is a man in a Batman suit that may or may not be Canada’s best crime fighter.

2) Man on an E-Bike in Shoppers World

Last year, I saw a guy that looked like Ray from Trailer Park Boys driving an E-Bike at mach speed through Shopper’s World. We all understand that E-bikes are usually reserved for those that have been convicted of impaired driving or have met some other misfortune. Anyways, after being chased down by security, he made his escape from the cops, right into the beer store for some Faxe Super Euro.

I love Oceans. I love It so much that the ladies at the catering table call me the sexiest guy in Brampton. Anyways, I was at the meat table once when a woman that claims she did not receive the “Customer service excellence” she thought she deserved started a full on fight with the butcher. It was wild and hair was flying, but I was able to mediate this dispute like Justin Trudeau (AKA Prime Minister Steal Yo Girl). 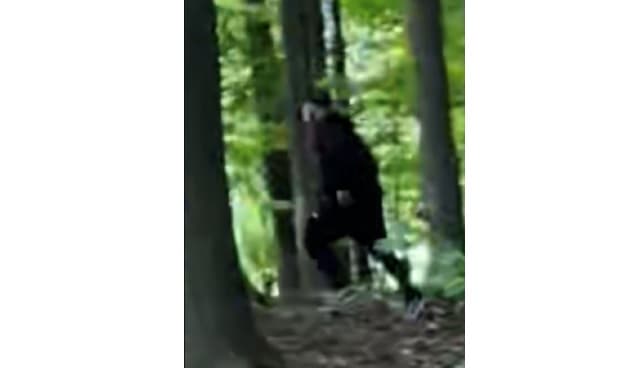 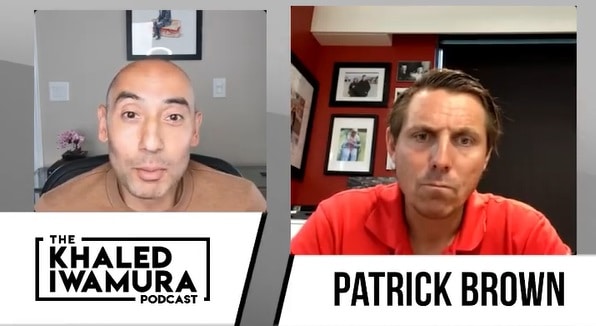