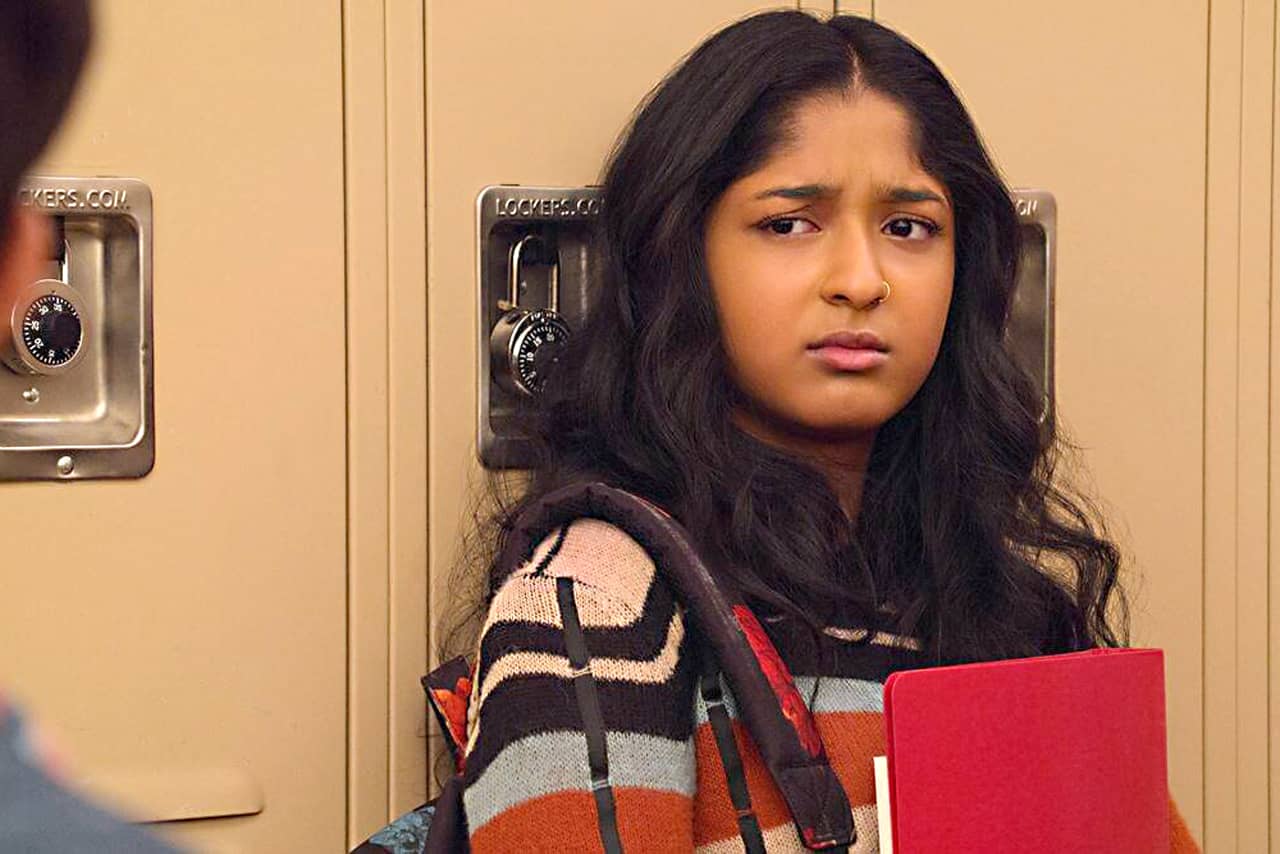 In its relatively short history, Meadowvale Secondary School has several notable alumni who once walked the hallways of the Mississauga school.

Located at 6700 Edenwood Dr. near Winston Churchill Boulevard and Battleford Road, Meadowvale Secondary School brings in students from Grades 9 to 12 in the northwest end of the city.

Yet, Meadowvale Secondary School has several notable alumni. The school is known for its drama program, which may be why so many of the school’s grads are in acting, television and theatre.

Here are some of the notable Meadowvale Secondary School alumni:

She played Elizabeth in the Amazon television series The Boys, and starred in the short film, The Breakup, which was an official selection in the 2022 Chelsea Film Festival

She also is co-founder of Violence in Motion, a film/stage combat training facility for performers, according to IMDb.

Ryan Sproul, a professional hockey defenceman, was drafted to the Detroit Red Wings in the 2011 NHL Entry Draft.

He is currently playing with HC Kunlun Red Star in the Kontinental Hockey League in Russia. He represented China at the 2022 Winter Olympics.

Patrick Cederberg’s career got off to a quick start, while still a student at Ryerson University (now Toronto Metropolitan University) he and his classmate Walter Woodman’s short film, Noah, premiered at TIFF in 2013. Noah, an animated short film, won several awards.

More recently Cederberg was a producer on the 2022 film Therapy Dogs and worked on animation for the HBO documentary, The Vow, according to IMDb. 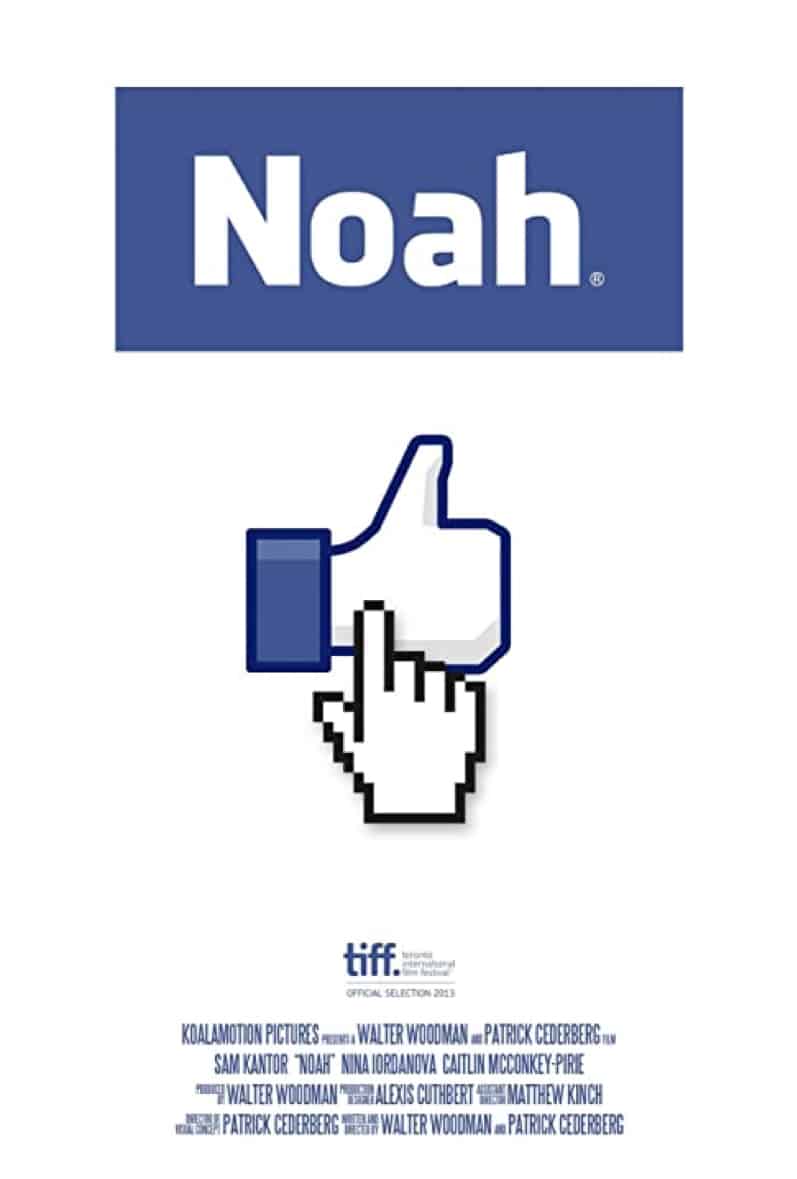 Bilal Baig shot to fame with their CBC drama Sort Of, which Baig stars in and co-created with Fab Filippo.

Baig plays Sabi, a queer, gender-fluid millennial who straddles various identities from sexy bartender at a 2SLGBTQ+ bookstore/bar to the youngest child in a large Pakistani family. The show, released in November 2021, has won three Canadian Screen Awards.

Baig is also known for Acha Bacha (“Good Kid”), a play that debuted in February of 2018 at Toronto’s Theatre Passe Muraille. The play is  about a Pakistani-Canadian man, Zaya, confronting possible sexual abuse by his imam.

Maitreyi Ramakrishnan may be Meadowvale’s most famous star. Ramakrishnan is most well-known for her role as Devi Vishwakumar in the Netflix teen comedy series Never Have I Ever, which premiered in 2020.

Never Have I Ever, created by Mindy Kaling and Lang Fisher, catapulted to the top spot on Netflix this year in several countries around the world.

Ramakrishnan also played Priya in the Pixar film Turning Red (2022). Ramakrishnan was born and raised in Mississauga and graduated from Meadowvale Secondary School, according to her biography on IMDb.

Khaled Iwamura of insauga.com got to interview Maitreyi Ramakrishnan: