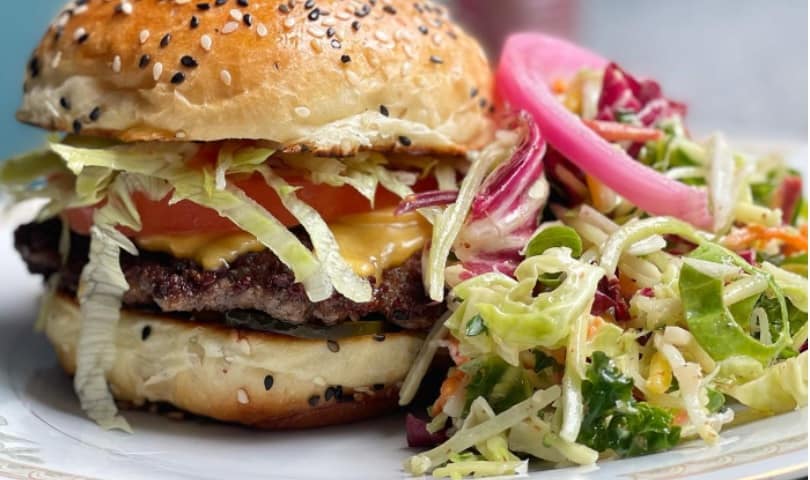 November was a busy one for restaurant owners and entrepreneurs in Hamilton.

In the city, there’s a lot of diversity when it comes to food, and it goes without saying that there’s a little something for everyone.

And now, residents will have the opportunity to try even more spots that recently opened throughout the city.

So, without further ado, here are five Hamilton restaurants that opened last month. 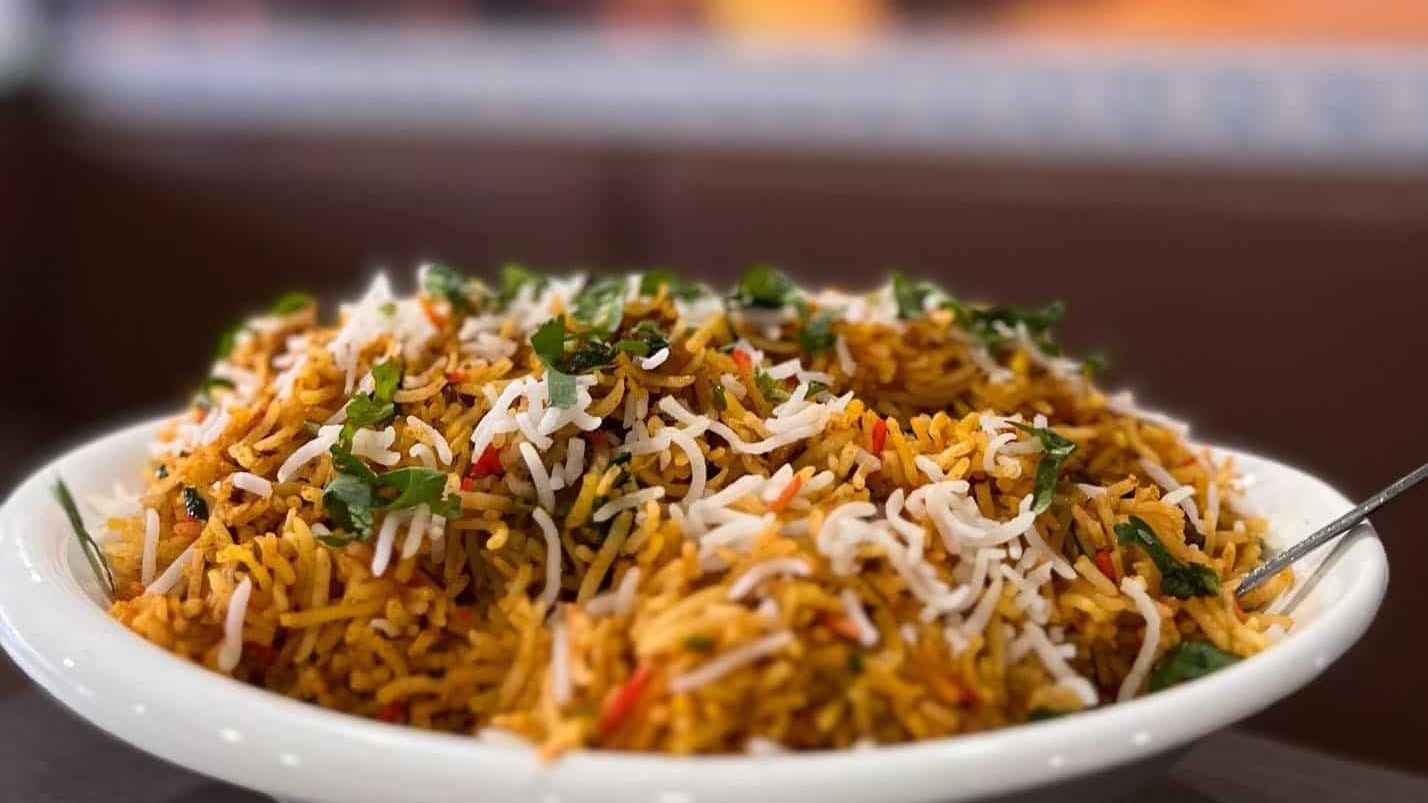 According to its website, the North Indian-Nepalese Hakka restaurant serves authentic cuisines and Hakka fusion dishes that combine traditional Desi and Chinese flavours.

The location is in the south hallway of the Jackson Square mall at 2 King St. West.

Fisticuffs is a night market-inspired Chinese-Malaysian eatery that has set up shop at 301 Barton St. East.

Inspired by the grandmother of owner Caitlin Chee, it features twists on classic Asian flavours and offers family-style dining, with food meant to be paired with their beer and cider menus. 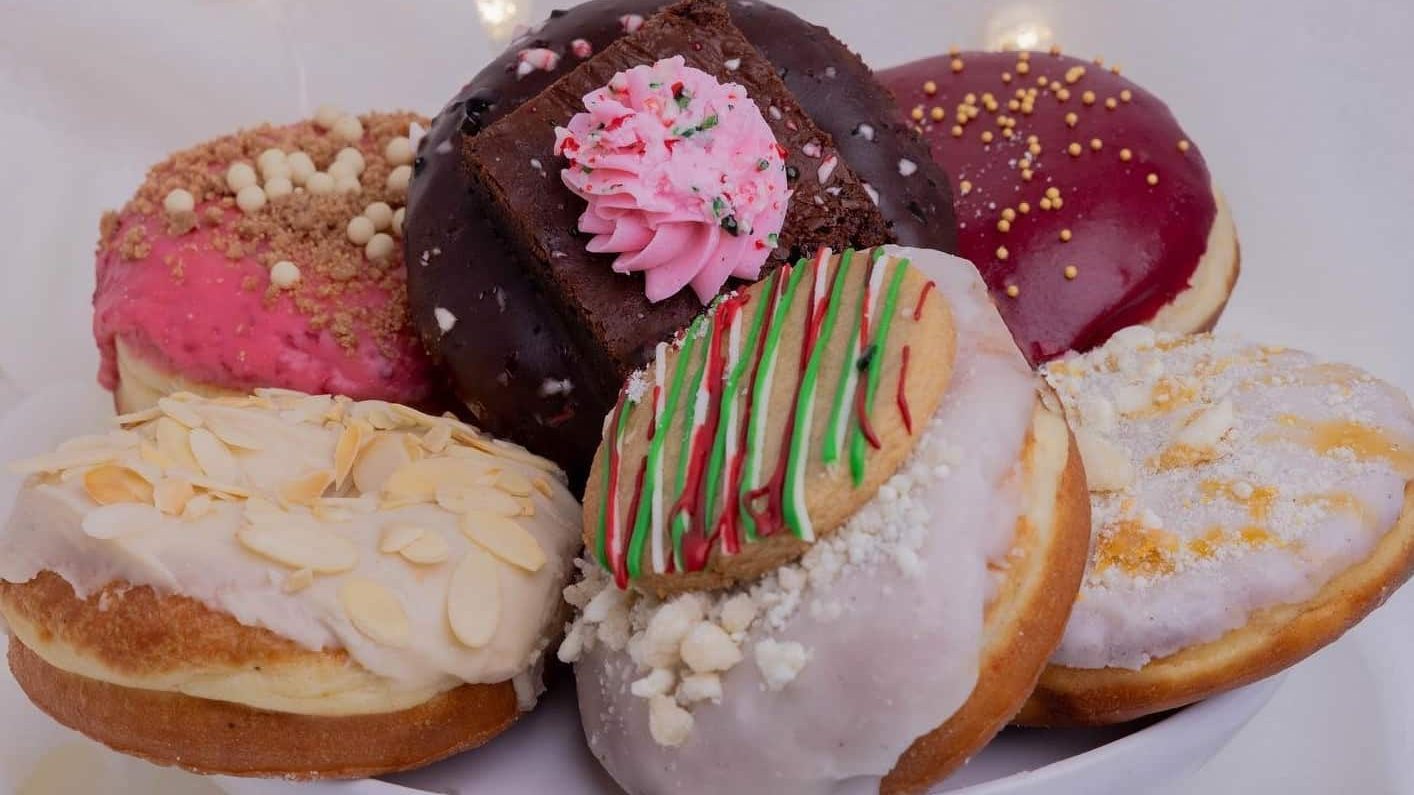 They offer more than 20 flavours which include traditional, vegan options and even wheat-free doughnuts.

They’ve also come out with festive flavours ahead of the holidays. 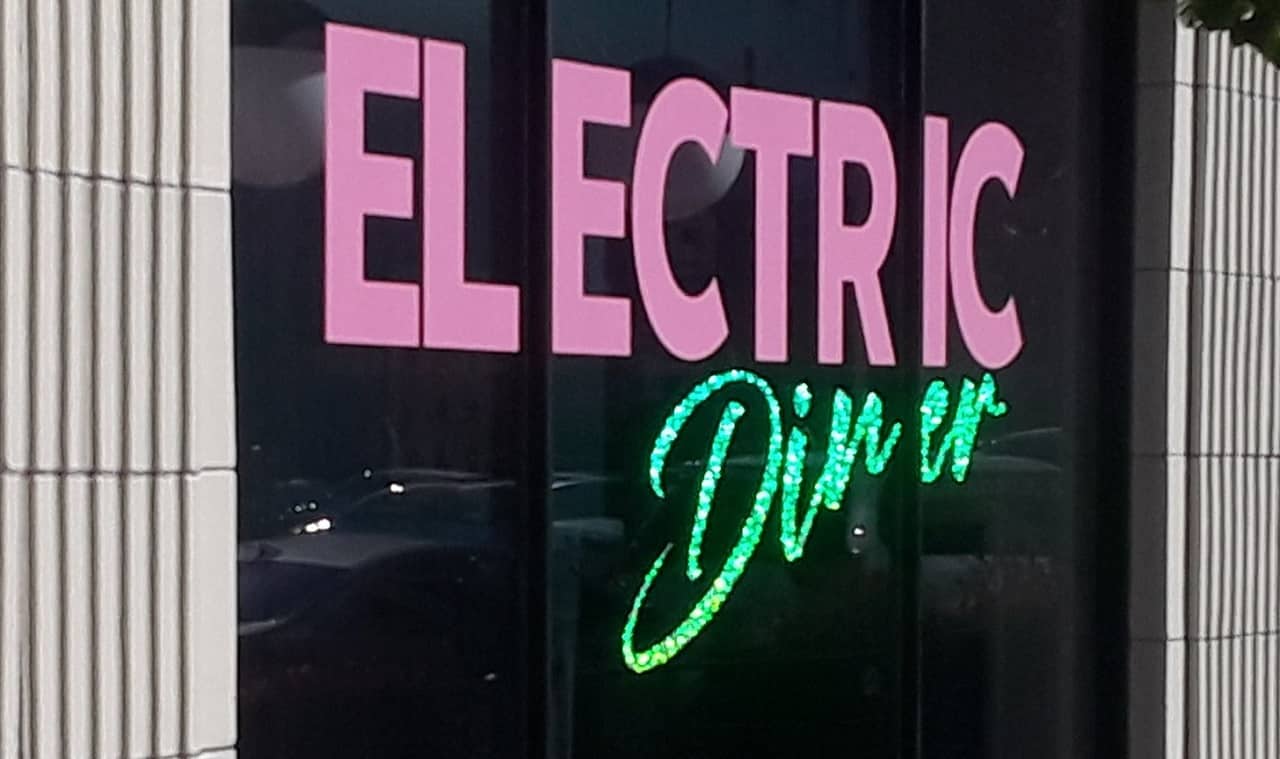 The 1980s-themed diner’s new location is at the corner of James and King William streets in the historic Listor Block.

Popular menu items include burgers, craft cocktails and a rotation of specialty milkshakes.

The menu includes items such as their roadside burger and Paneer Tikka with a side of fries, naan-wrapped tacos, and lamb kabab burritos.