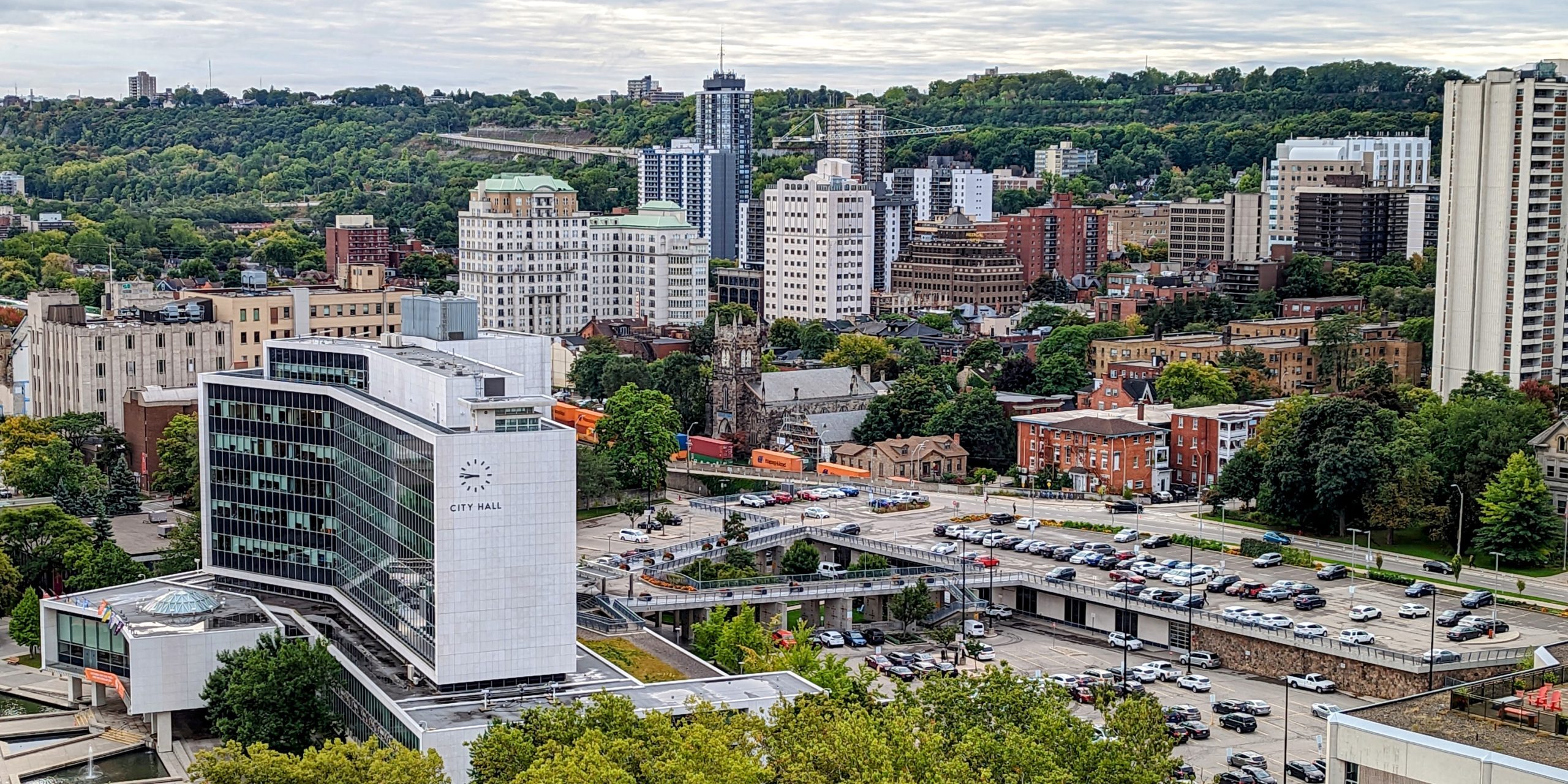 From sewage "leaks" to city council squabbles, and everything in between. Here are the most-read Hamilton news stories of 2022.

It was an eventful 2022 in Hamilton, particularly at city hall.

We had a municipal election that brought Hamilton its first female mayor in the city’s 175-year history, who took the Ontario premier to task over his “inappropriate” Bill 23; there was another sewage “leak;” light rail transit (LRT) is full-steam ahead; and Hamilton lost its professional basketball team, the Honey Badgers, due to an apparent miscommunication with the group responsible for the renovation of FirstOntario Centre — leaving the Bulldogs and Toronto Rock in limbo.

For this list, we omitted crime and police stories (they were given their own list) and focused mostly on the news generated within city hall.

So, here are the most-read Hamilton news stories of 2022:

5. Hamilton councillor told by mayor her comments would lack value, then another councillor cut her off

The title alone makes us a little woozy, but you should hear the actual squabble.

In late March, then-Hamilton Mayor Fred Eisenberger told Ward 3 Coun. Nrinder Nann that he was unsure there was “a whole lot of value” in what she wanted to say at a city council debate — where they voted the same way.

Nann got to speak, but Ward 14 Coun. Terry Whitehead ended up having his microphone muted for interrupting her.

Whitehead, whose pay was docked last year for bullying, had spoken immediately before Eisenberger called for councillors to vote on whether to authorize over $400,000 to support city staff carrying out Hamilton’s 7-days-a-week encampment process.

The process had been tweaked to allow for unhoused people to be booted from a space in as little as 12 hours, and some councillors questioned whether the expenditure was the best use of city resources.

Whitehead referred to the “woke community” and accused councillors in lower city wards, including the one Nann represents, of “advocating encampments.”

Unfortunately, for long-time fans of the trash-TV-esque reality show that has been Hamilton City Council for many years, several members of the original cast did not return for the current season.

Again, if drama is your favourite genre, Hamilton City Council offered up one of the most dramatic seasons yet.

It did not work, ultimately, but Ward 13 Coun. Arlene VanderBeek opposed a Dundas day-care centre having more space for small children to play outdoors.

Members of the City of Hamilton committee of adjustment voted 4-0 (with one abstention) in late July to approve a minor variance request allowing children to play on a grassy area of Catholic school board property at St. Augustine elementary school. 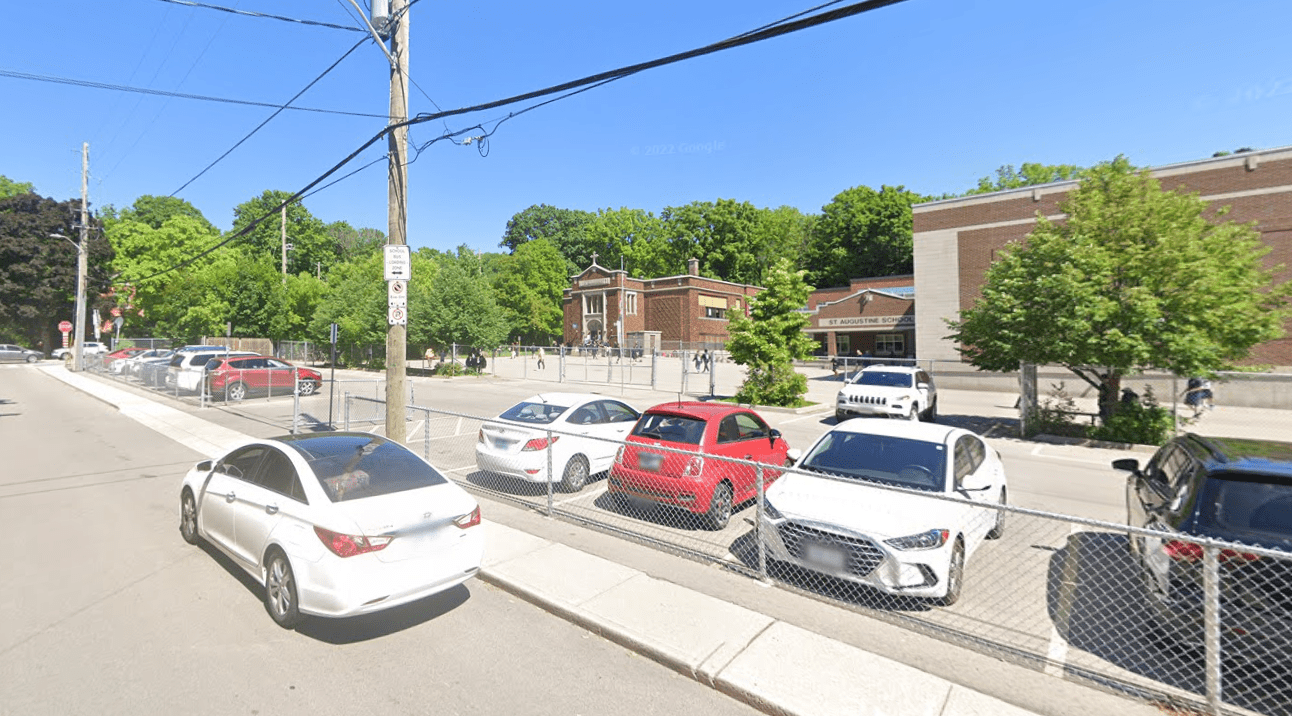 VanderBeek urged the committee to consider denying the application because her constituents were not consulted.

“Day Care facilities offer early morning, all day and after-school care, along with March Break, Christmas and Summer ‘Camps,’ which far exceed the periods of activity and noise levels in close proximity to the neighbours’ backyard, where they previously had the opportunity to relax in relative peace and quiet while school was not in session,” VanderBeek wrote in a two-page letter. “The regular hours for this Day Care facility are 7:00 a.m. to 6:00 p.m. (weekdays), 12 months of the year.

At least one resident of the surrounding neighbourhood voiced support for daycare continuing to use the area.

“Access to outdoors and natural spaces for discovery, regulation and play is crucial to development, health and well-being of all members of our society including our younger,” wrote Kasey Livingston. “…I sincerely hope that the quality outdoor space continues to be used by the nursery school.”

The open streets recommendation would see the closure of the future LRT corridor on King Street, from Gage Park to Gore Park, and parts of Main and Barton streets for one day and allow businesses, not-for-profits, and community groups to organize activities in defined locations. 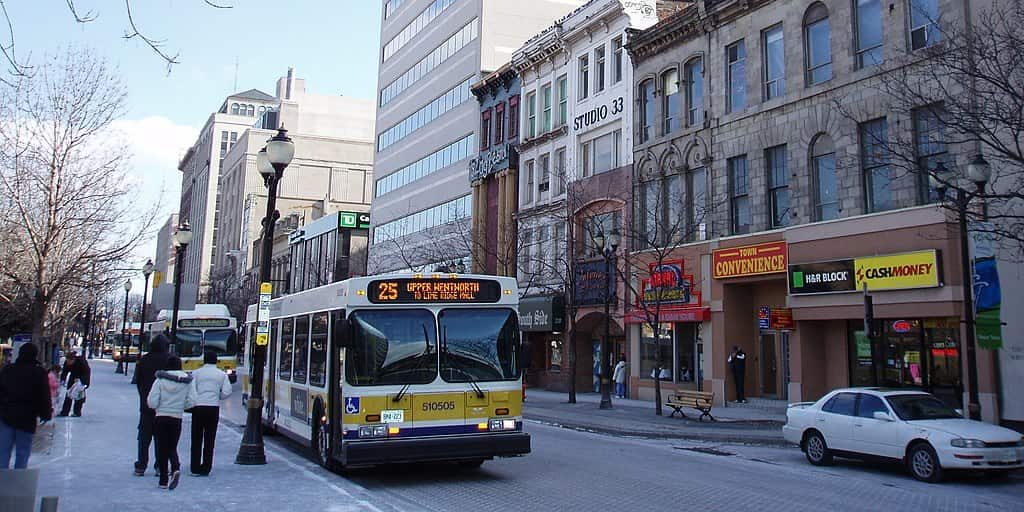 The proposal emphasizes that “the pedestrianization” will take place in the form of an “Open Streets Temporary Linear Urban Park as opposed to a traditional street festival.”

The key distinction from a street festival is that an open streets event would not involve full road closures and allow the remainder of the corridor to function as an open space for cycling, rollerblading, scootering, running, and walking.

The concept piqued the interest of Hamilton residents — so much so that this was one of the most-read stories of 2022.

Stelco Holdings Inc., a company that’s become synonymous with Steel City, applied to the City of Hamilton in the spring to have a holding provision placed on nearly 800 acres of surplus land at 386 Wilcox St. to allow further study. It would open the door for the sale of land and redevelopment opportunities that would lead to many jobs and an overall economic boon for the city.

The Stelco property at Hamilton Harbour being discussed is no longer used by the steel company. Its rail and water accessibility and proximately to major economic hubs make the land very desirable to prospective companies and industries looking to move or expand. 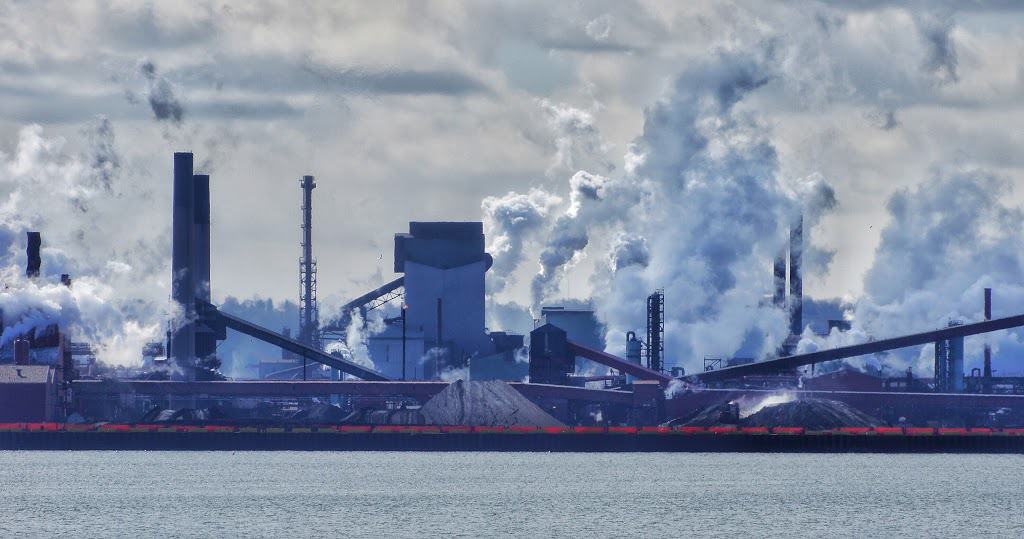 “This is a major – and I can’t overstate that enough – a major opportunity for the City of Hamilton and taxpayers to see this industrial land used differently than we’ve seen in the past,” said Ward 8 Councillor John-Paul Danko.

Stelco has expressed an interest in sectoring the land into several different lots over the last few years. Early estimates revealed the move could generate more than $12 million in additional annual tax revenue.

1. Hamilton launches program that pays $30,000 for adding a rental unit to your home

This is it; the most-read story of 2022 coming out of Hamilton City Hall.

It’s not the most titillating, but it certainly got the interest of Hamilton readers — likely because it impacts both renters and homeowners during a time when real estate insecurity is rampant.

The city announced in November that it’s implementing a program to increase the supply of affordable rental units in the private market while creating an opportunity for homeowners to generate additional income. 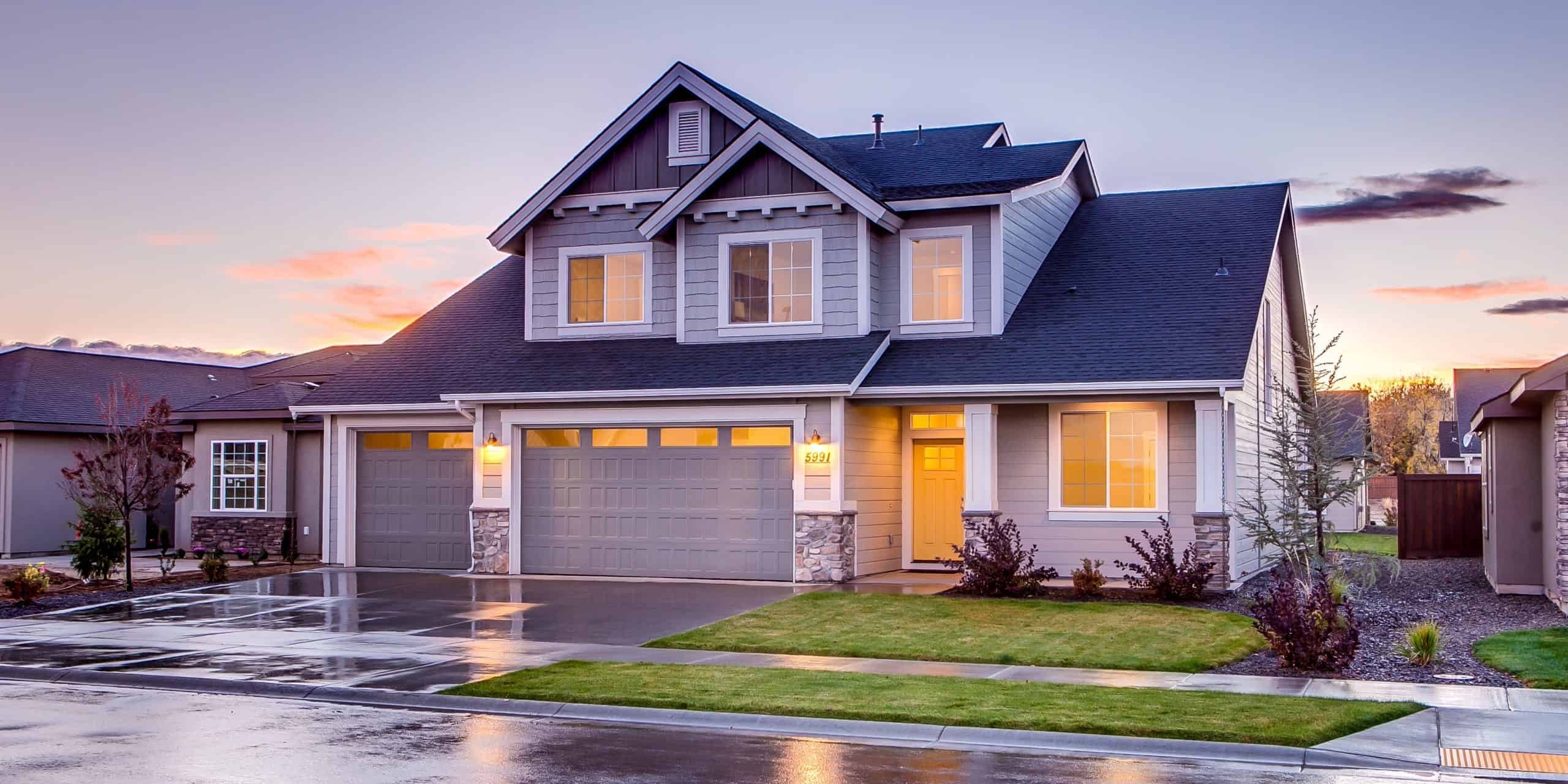 Through the initial pilot phase, homeowners looking to add or renovate an existing secondary unit in their home may be eligible for up to $30,000 in the form of a $25,000 forgivable loan and an additional grant of $5,000 if accessible modifications are included in the project.

“Creating secondary suites in existing housing is an innovative way to tackle the housing shortage that our entire province is facing,” said then-Mayor Fred Eisenberger. “Moreover, secondary suites can meet various housing needs, from older adults who wish to stay in place to multi-generational living. Reducing regulatory barriers and making this grant available is a great way to meet our community’s needs for more housing.”