5 Most Popular New Restaurants of 2015 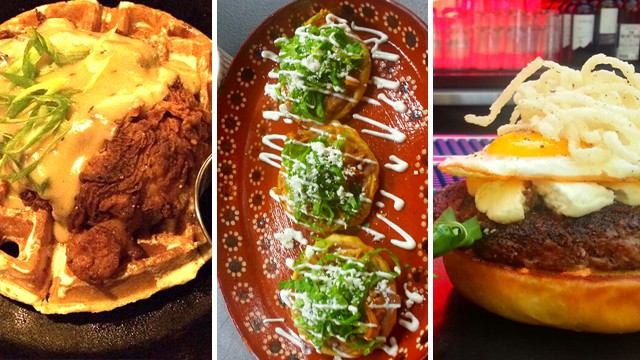 Mississauga has seen an plethora of new restaurants come on to the scene in 2015 as over 30 new restaurants opened up. Here are the top 5 that got the most organic searches and page views on insauga.com.

The Wilcox Gastropub is located on the corner of Hurontario and Eglinton and is situated in the Wilcox House – one of Mississauga’s oldest  Heritage Homes which features Greek and Gothic detailing and was built by Amos and Charles Wilcox in 1850. In a place that serves everything from pork sliders to poutine, Scotch egg, ceviche, cassava frites, braised short ribs, an18oz bone-in rib eye steak and confit of duck leg I’m going straight to the burger. This is one of their signature dishes here called The Wilcox Burger and it didn’t disappoint. The beef is grounded daily and the only one on this list that actually bakes their brioche buns daily. Now that’s dedication! 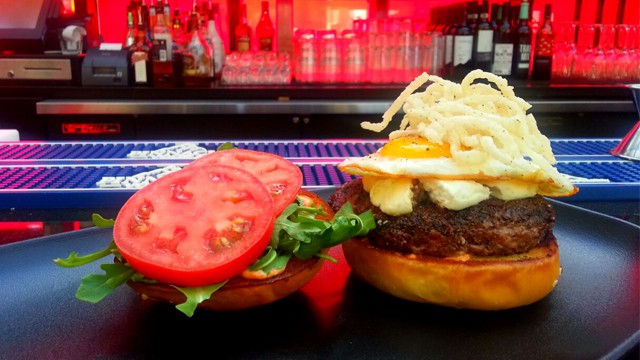 Located in what was formerly a Wendy’s along Derry and Hurontario, RD’s Southern BBQ specializes in Louisiana-style BBQ fused with Haitian recipes that date back to the late 1800s. Executive Chef Jean Rimple and Petra Dean are a husband and wife team who opened up their first location in Brampton and, due to their growing customer base, felt it was time to expand. RD’s is known for quite a few dishes and is the home of the baby back ribs. The meat is smoked up to 14 hours on-site and everything on the menu from the dry rubs to the sauces and corn bread is made in-house. 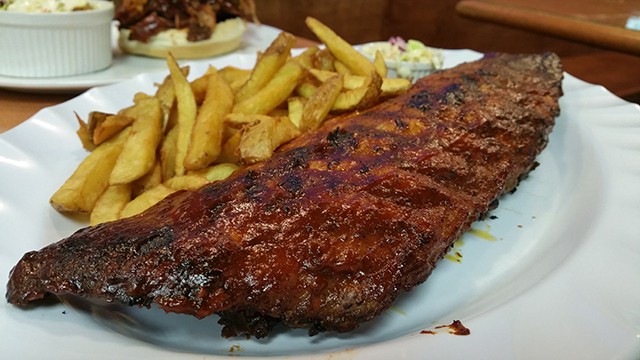 17 Steakhouse and Bar is by far the most impressive new opening of 2015 (and there are only a few months left).Millions were spent redesigning the majestic 32,000 sq. ft. space filled with over the top features such as a gorgeous oversized fresh water aquarium filled with a colourful array of African cichlid fish that’s visible from both the main bar and one of the two private dining rooms. The menu includes a number of U.S., Ontario and Alberta prime cuts of beef, including the tenderloin, strip loin, prime T-bone, porterhouse and tomahawk. You will also find Japanese A5 wagyu and a reasonably priced American flat iron wagyu at $40 for 8 oz. Other options include oysters, ahi tuna, seared scallops, tempura shrimp, fish options, salads, duck confit, bison tenderloin, risotto, chicken, braised back ribs, charcuterie board, calamari and a seafood tower. 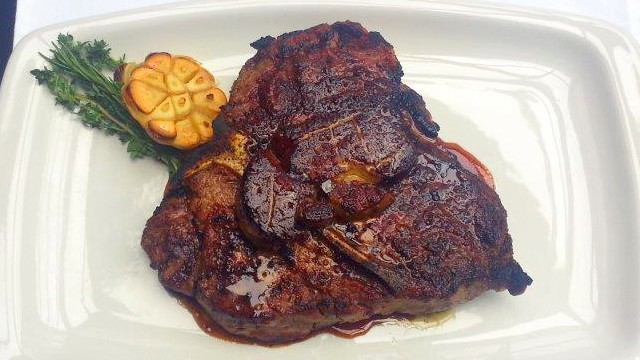 Chef Viri Rico’s dream to build a restaurant in Mississauga became a reality when she found the perfect location for the 45-seat Border MX Mexican Grill & Cantina at 5 and 10– and this opening couldn’t be any timelier. Chef Rico’s mission is to not only bring authentic Mexican cuisine to the table, but also provide an inviting experience with a personal touch with the service they offer, service she finds is lacking in today’s fast paced restaurants. Menu Concept: The menu offers traditional Mexican dishes, including fajitas, tamales, flautas and pork carnitas. Friday and Saturday nights are reserved for Chef Rico’s regional Mexican specials such as Tongue Tacos (self-explanatory) and Pozole (a soup made of pork or chicken broth with hominy and other garnishes). 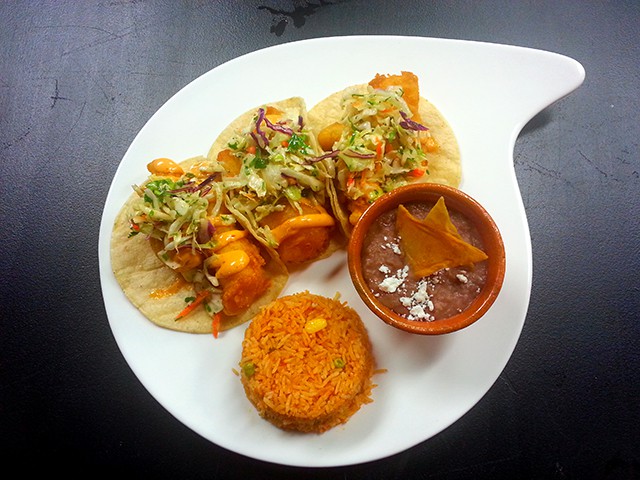 Imagine you’ve been whisked away to a Queen West bar. Since it opened just over two weeks ago, this place has been crazy. Even on weeknights, when other bars in the area are dead, this place is busting at the seams with people and with good reason. Get ready to be amazed. Every aspect of this place — including the space and menu — has been designed with the utmost thought to detail.  Although the food menu is only about five per cent of entire menu (there are only 13 items), you will find interesting takes on southern classics, such as chicken and waffles, Rub Me the Right Way beef brisket, Boars Gone Wild smoked sausage, bison chipotle frank, blackened shrimp and gumbo cheddar grits and the boss platter (BBQ sampler platter). All of meat is smoked with SmokinLicious’ cherry wood and sugar maple wood chips, which “gives a nice sweetness to meat.” 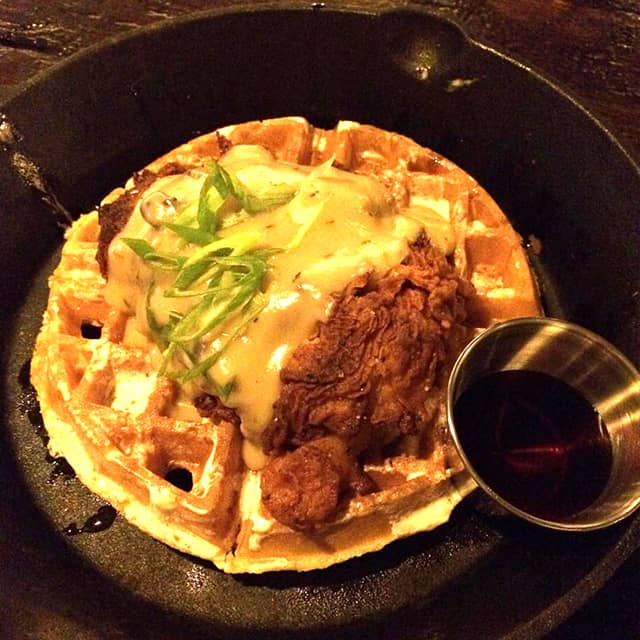 Read about all the new openings>